STEPHEN HENDRY could inflict one final punishment on Jimmy White – and potentially end his career.

Two of the biggest names in the sport, albeit now with a combined age of 110, will clash in front of no fans, starting from 7.30pm on Monday. 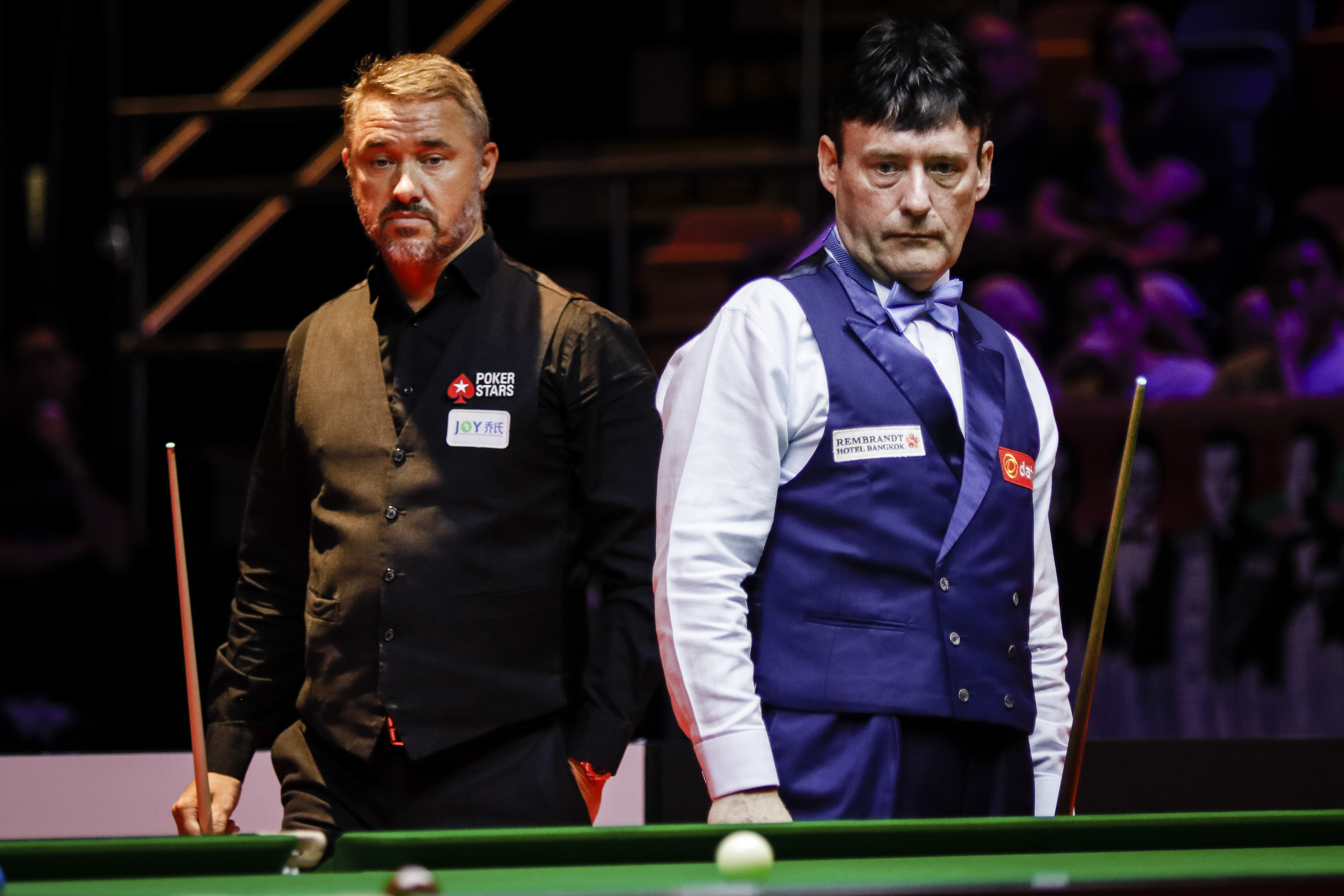 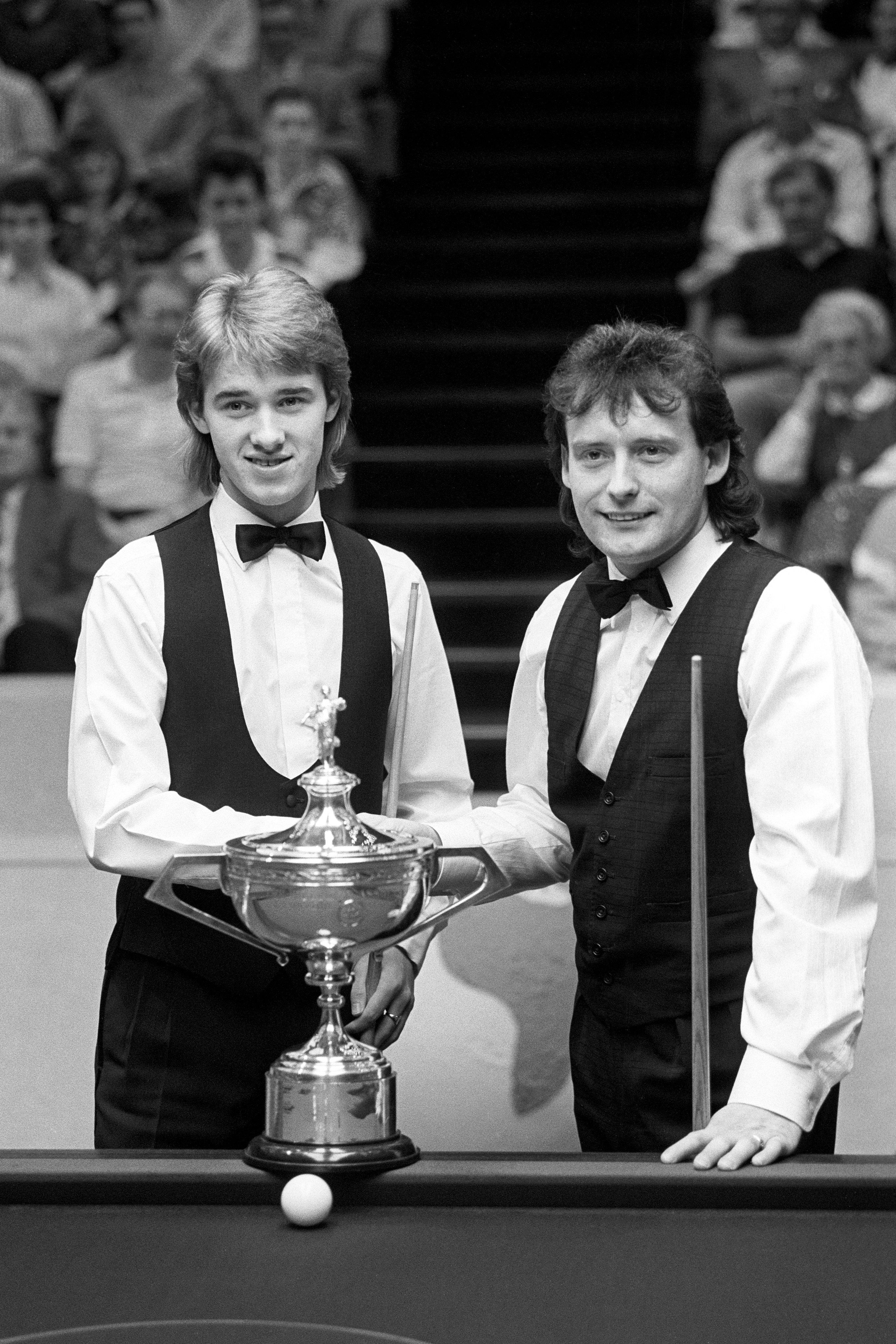 It is the first round of Betfred World Snooker Championship qualifying but a real trip down memory lane given the four Crucible world finals they contested in the 1990s.

For White, there is much more at stake. Should he lose then it is likely he will surrender his Tour Card and face the lottery of going through Qualifying School.

There is no guarantee he will get a wildcard again and at the age of 58, this could be the last time he plays in the professional ranks.

Suffering that ignominy at the hands of his greatest rival has not gone unnoticed.

“There is probably more on the match on Jimmy’s side than from mine. I just hope it is a good match.

“Some of the snooker probably won’t be pretty, it will be worth watching. There will be twitching all over the place. I cannot wait, I’m really looking forward to it.

“All of the great matches we had in finals and semi-finals, and now we’re actually playing probably our last ever match at the world championship. 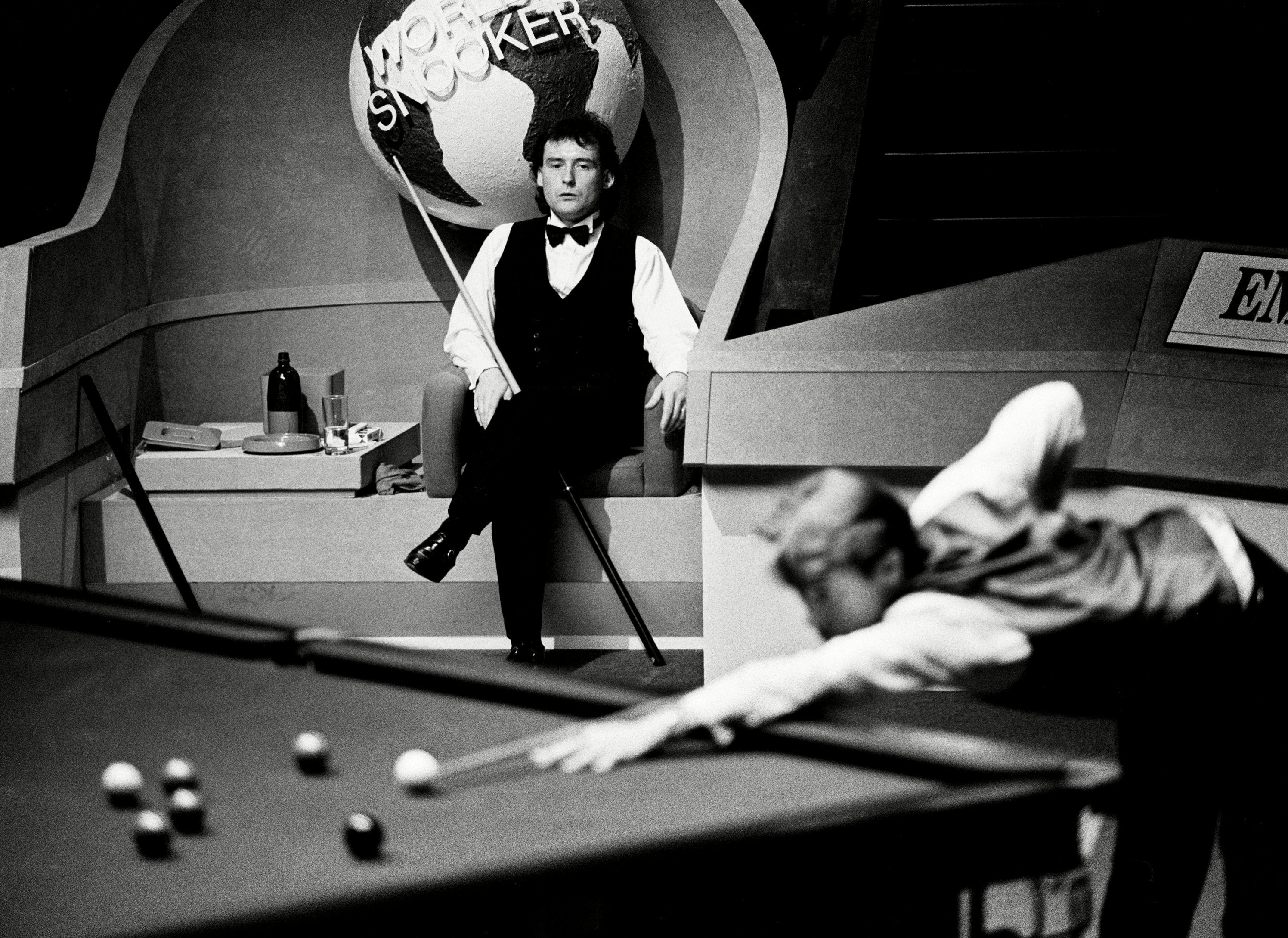 “It’s rock bottom, round one. It’s incredible. I did speak to him after the draw in March.

“He said: ‘That’s it, we aren’t talking until after the match.’”

Despite their well-documented history – Hendry famously deprived White of four world titles – the pair are friendly and there is no animosity.

The veterans had even been practising together until the draw pitted them together.

The winner this evening over the best of 11 frames – and expect it to go long – will have to face China’s Xu Si and Zhou Yuelong in the next rounds at the English Institute of Sport.

Hendry accepted the Tour Card last September but has only played once – a 4-1 defeat to pal Matthew Selt at the Gibraltar Open.

The century break in the second frame showed that the old skills have not disappeared for the seven-time world champ.

There were times I was envious, in the finals when I walked out to boos. And he had 99% of the crowds with him. It spurred me on and made me more determined to win.

The Scot recalled: “It felt like I had almost never been away. I was pleased I didn’t make any glaring errors in that match.

“This isn’t a full-time comeback. It’s not about trying to win eight world titles or anything like that.

“I’m coming back to take the experience of playing in arenas, hopefully next season with people in it. Enjoy the buzz of playing again.

“I have to find a way of approaching it and not put too much importance on it.”

White was classed as the People’s Champion against the stony, hard-nosed Hendry and their rivalry transcended the sport.

Hendry wishes he had more supporters at the Crucible, even though he was the player of his era.

He said: “There were times when I was a little bit envious, times in the finals when I walked out to boos. And he had like 99% of the crowds with him.

“It spurred me on and obviously made me more determined to win. But yeah, there were times when you think: ‘It would be nice to be popular’.

“That’s just the way it was. I am sure if you asked Jimmy he would have swapped that popularity for having a world title under his arm! It is swings and roundabouts.”