A spectator smelling of alcohol was ejected from the abrdn Scottish Open after nonchalantly grabbing a club from Rory McIlroy’s bag on the 10th tee.

Footage on social media showed a man walk unchallenged on to the tee, take the distinctive dog headcover off McIlroy’s driver and then grab an iron from the bag as McIlroy and Rahm looked on in apparent bemusement.

Rahm’s caddied Adam Hayes can be seen calling for security before the man was eventually escorted off the tee after handing the club to McIlroy’s caddie Harry Diamond.

McIlroy, who was set to miss the cut following a second round of 71, was reluctant to speak in detail about the incident but said: “I was surprised. Everyone saw what happened on TV. 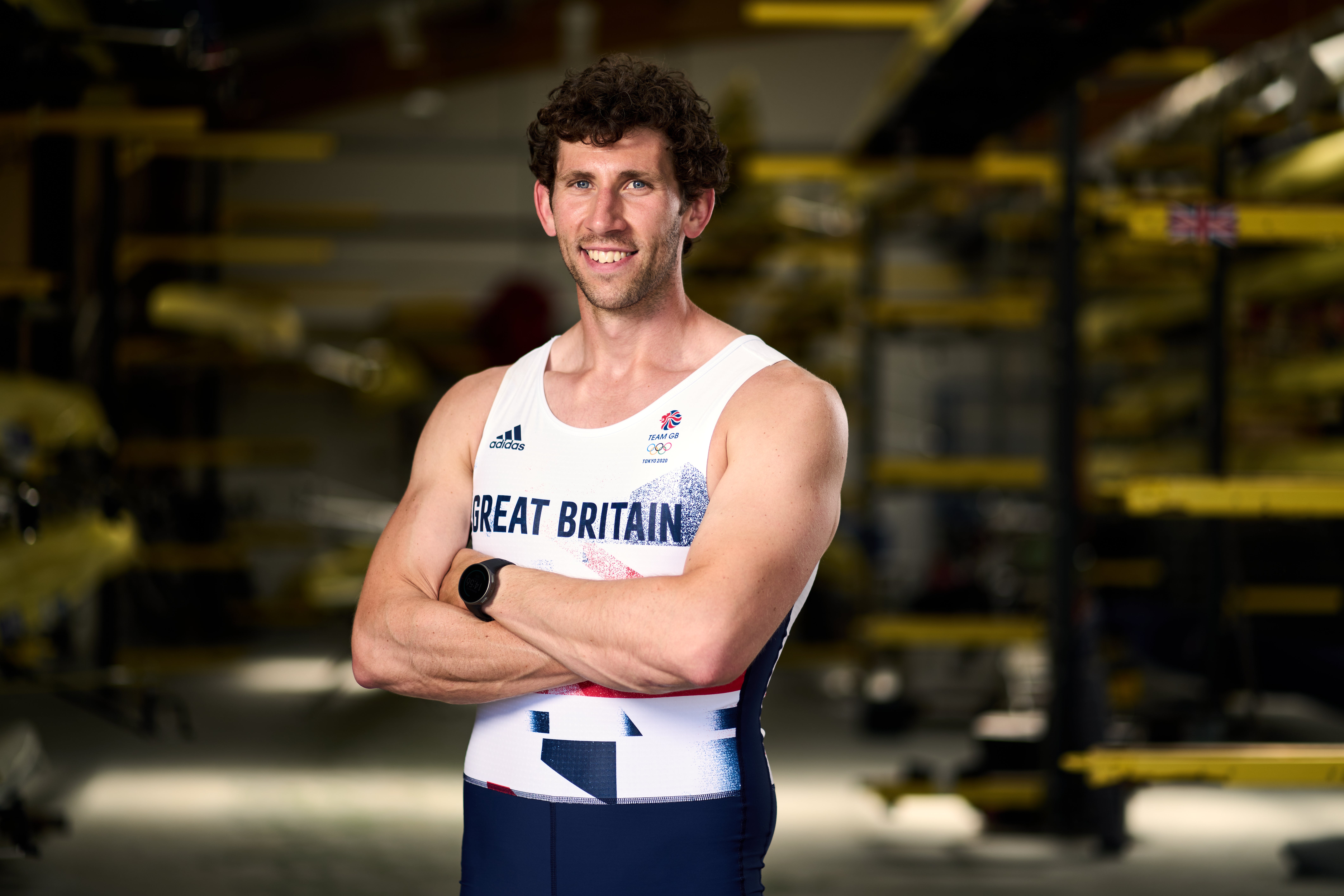 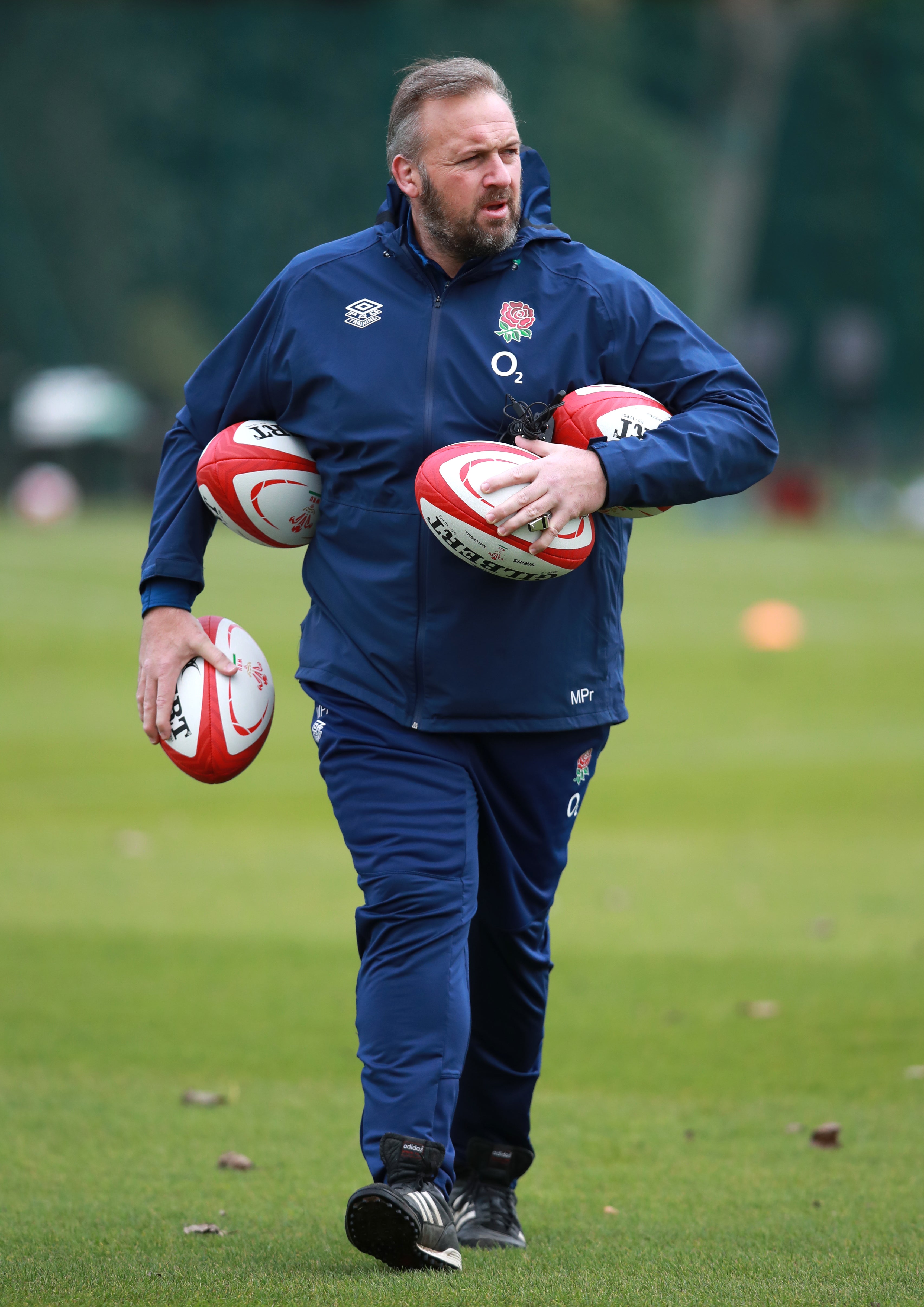 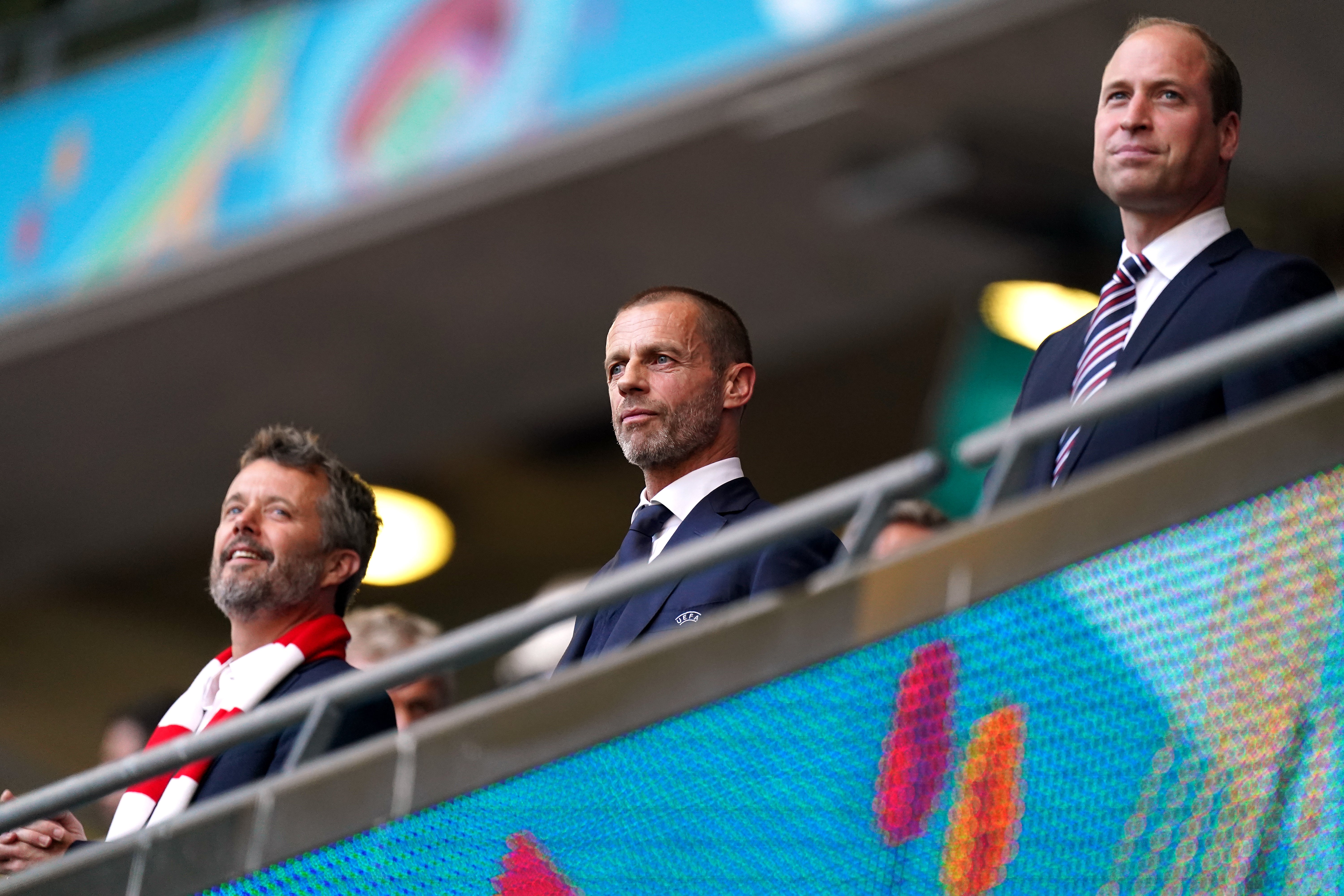 “It was handled efficiently and everything was OK. I had no idea who it was.”

Rahm said it was possible to smell alcohol on the spectator’s breath, adding: “I don’t think any of us understood what was going on.

“After a little bit, when he walked back and they were taking him out you could smell the reason why it happened. Me and Rory didn’t say anything. He was holding a six iron and I didn’t want to get hurt.

Asked if the incident had unnerved McIlroy, Rahm added: “I don’t think so. He hit probably one of the best drives of the tournament on that hole.

“It didn’t put anyone off. If anything it put a smile on our faces. It will be a pretty good story to tell in the future.”

A spokesperson for the European Tour said: “At approximately 8am on Friday morning, a spectator entered the 10th tee area.

A Police Scotland spokesperson told the PA news agency: “Officers were alerted to a man causing a disturbance within the grounds of the Renaissance Club in East Lothian around 8am on Friday, July 9.

“The 35-year-old man has been taken to the Royal Infirmary of Edinburgh and enquiries are ongoing.”

It is the first time that fans have been allowed in to watch a British golf event since the start of the coronavirus pandemic, with around 4,000 permitted entry per day.