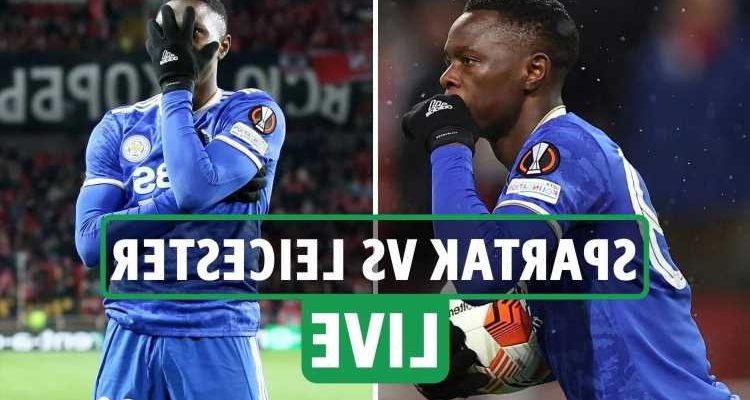 LEICESTER are on course for a crucial win in Moscow thanks to four goals from Patson Daka.

The Foxes went 2-0 down to the Russians in the first half but Daka pulled one back on the stroke of half time.

And the Zambian then levelled the match three minutes before completing his hat-trick on 54 minutes to put Leicester ahead and then netting a carbon copy fourth goal with around ten minutes left.

Sobolev pulled a goal back for the Russians to set up a granstand finale but Brendan Rodgers' men held out for the victory.