BARCELONA have received a much-needed boost with reports suggesting Pedri is on the verge of signing a new contract.

The club has suffered on and off-pitch crises recently but the promise of a new generation of stars creates genuine cause for hope. 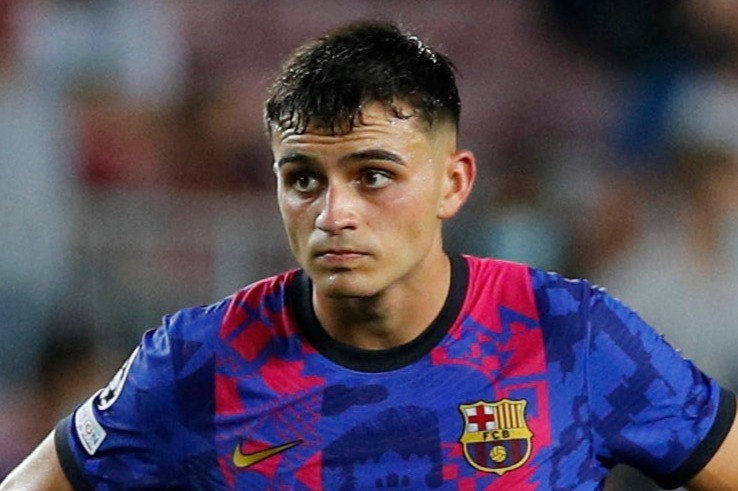 Central to that is Pedri, who has already registered 55 appearances despite only being 18 years of age.

The Spain international impressed at Euro 2020 but has struggled with injury so far this season.

Ronald Koeman should have him back for Wednesday's clash with Benfica after he recovered from a muscle issue to return to training.

And Pedri is reportedly willing to sign a new contract, according to Sky Sport Italia.

It is said that all parties have agreed on the majority of the deal's terms and a final agreement is expected by the middle of next month.

Barcelona have Pedri under contract until June, plus a two-year extension clause they are able to enact automatically.

But Mundo Deportivo report on the Catalans having no plan of doing so, given the salary boost that they want to award the midfielder.

The player arrived from Las Palmas after an initial £4.3million deal was struck in 2019, although clauses have since taken that up to £13m.

It is said that the Canary Islanders may eventually bank £30m if all add-ons are met, with a 15 per cent sell-on fee also part of the sale.

Koeman sung Pedri's praises earlier this month, stating: "He is a young player who listens and works hard and a great future awaits him.

"Mentally, he is very tough because if he was not, then he would not have survived this very demanding last 12 months."