SOUTH KOREA’S Olympic team will screen ingredients for radiation before cooking food for its athletes separately.

An official confirmed the plan yesterday in what could be a further irritant to already frayed Seoul-Tokyo relations around the Games. 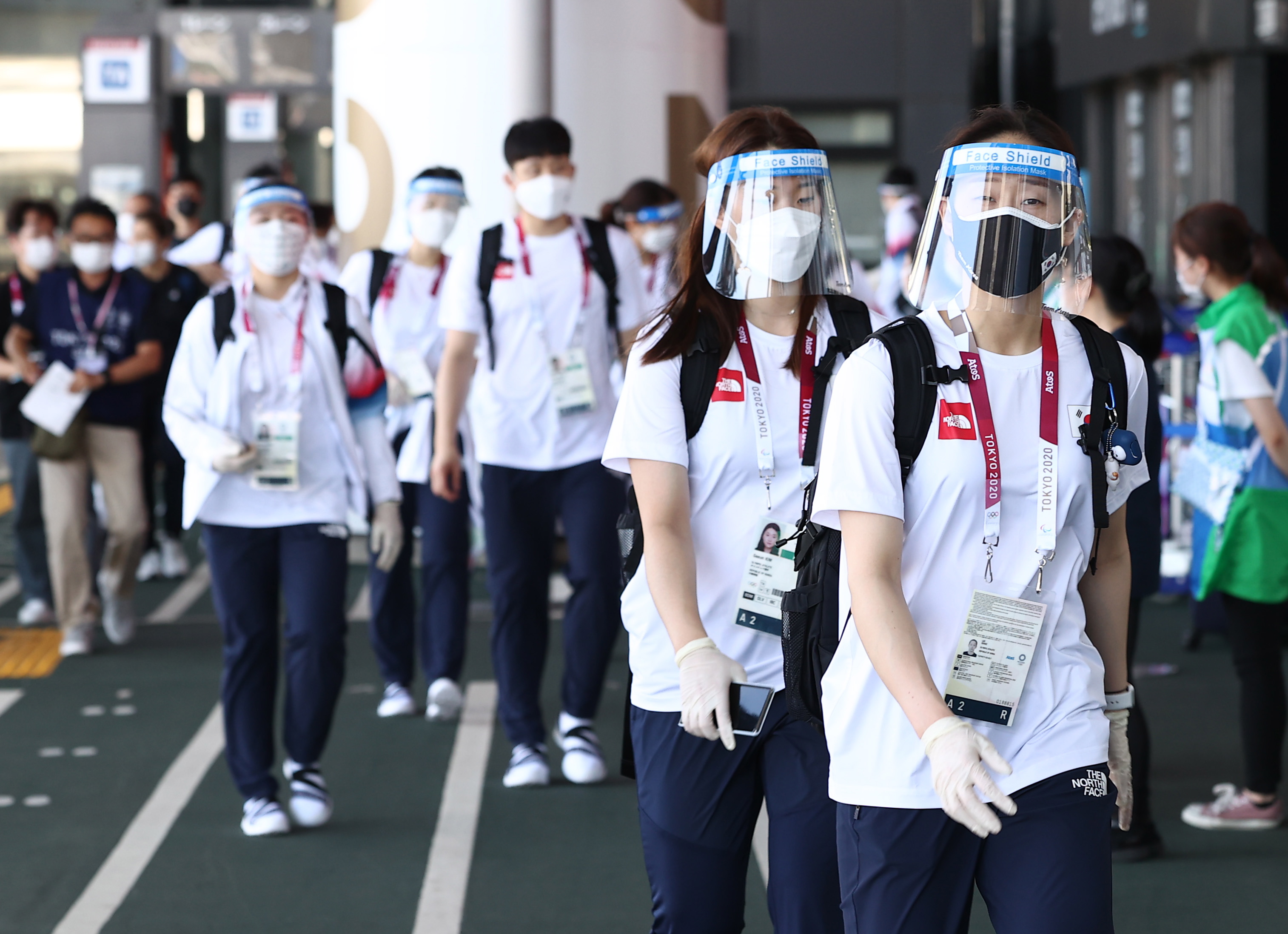 That was due to safety concerns following the 2011 Fukushima tsunami and nuclear disaster.

A Korean Sport & Olympic Committee spokesperson said they have booked a hotel near the Olympic Village for food to be prepared and then delivered in boxes to its athletes.

They added that they have ran their own food programmes at every Olympic Games to help its athletes feel at home.

Relations between the two countries were already tense due to feuds over territorial claims and their wartime history.

And they were further strained when Seoul said President Moon Jae-in would not visit the Games for what would have been his first summit with Prime Minister Yoshihide Suga.

The South Korean team were forced to remove banners with an historic reference to a 16th-century war with Japan from their Olympic Village accommodation balconies by the International Olympic Committee.

Several other nations bring their own chefs to the Olympics, with the USA serving its own food back at the 2008 Beijing Olympics.

But now the South Korean team has also stepped up its food safety checks to gauge radioactive caesium levels.

Their own chefs are expected to prepare about 400 meals a day.

The statement read: “We are doing screening tests for caesium in food ingredients from kimchi we are bringing from home to other items including Japanese ingredients.”

But he did say that organisers use ingredients that meet their standards and disclose their origin.