‘The IOC are 40 years too late. It was only big in the 1980!’: Social media erupts at the decision to include BREAKDANCING at the 2024 Olympics in Paris

The news that breakdancing will officially become an Olympic sport from the 2024 Games in Paris has sparked an outrcry on social media.

The IOC confirmed the decision on Monday, with other new additions skateboarding, climbing and surfing all to be introduced at the delayed Tokyo Games next year.

The sport has approximately one million participants, according to an Olympic programme commission report, while the 2019 Red Bull BC One World Final was streamed more than 50 million times across online platforms. 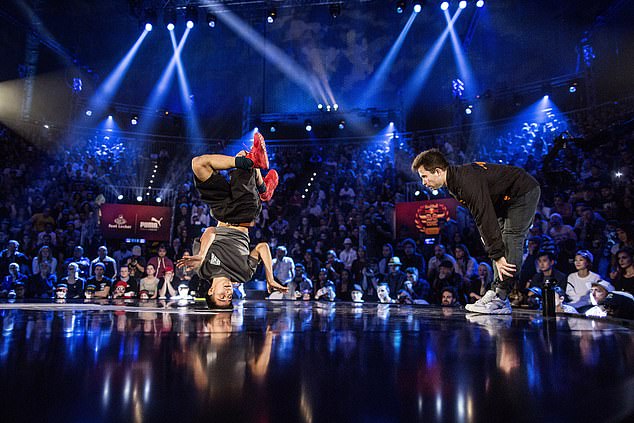 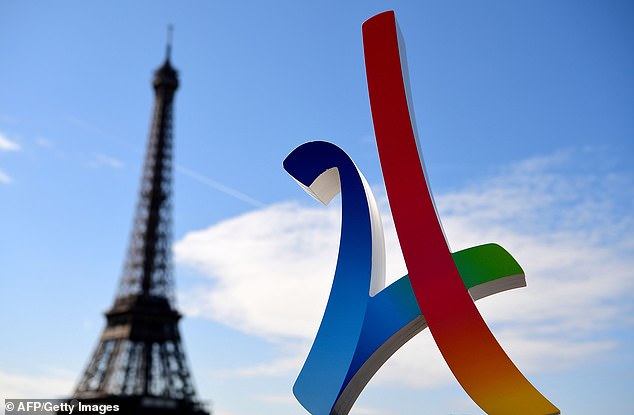 It is that kind of popularity that has seen organisers seek to include the sport, with the ability to introduce a younger audience to the Games a key factor in its inclusion.

However, the decision has not been met with unanimous praise, with many taking to Twitter to express their dismay at the decision.

One user wrote: ‘The IOC not exactly with the times are they? They’re 40 years too late.

‘Breakdancing was big in the early 1980s ffs… Actually, thinking back, it was a bit s*** even then.’

Another response to the news simply stated: ‘Breakdancing added as an Olympic sport??? Stupidly ridiculous!!!’

User Maotaz Hammouda stated: ‘The idea that “breakdancing” has been confirmed as an Olympic sport for the 2024 Olympic Games makes me want to vomit honestly.

‘And the idea that it is being included over a real sport like Squash is mind blowing.’

Breakdancing – which will be referred to as ‘breaking’ in 2024 – has been included after a successful appearance at the Olympic Youth Games in Buenos Aires two years ago.

However, many people are still left questioning it’s credentials as a sport.

So breakdancing is an Olympic sport now? There was a move to make Bridge one, too,’ suggested Douglas Skelton on Twitter. ‘I’m rooting for the cha cha and dominoes next. Anyone else got any suggestions?’

User @charliedogdiary added: ‘So breakdancing is now an Olympic sport. I suggest we should also include Olympic Car Washing and Olympic Lawn Mowing. You couldn’t make it up!’ 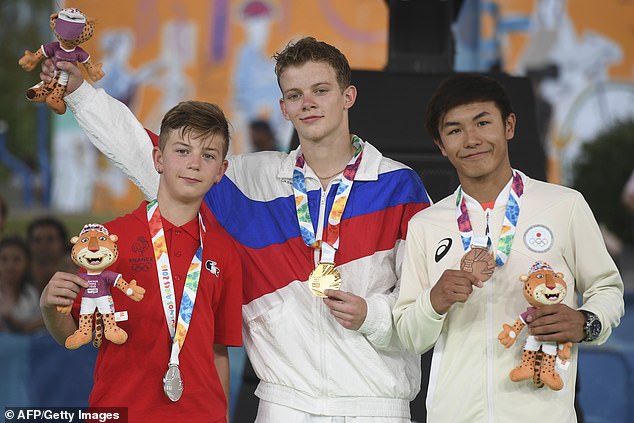