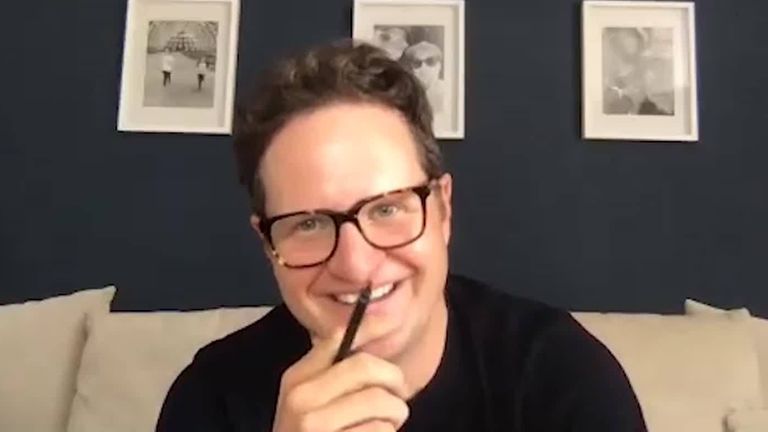 Former England batsman Rob Key told Sky Sports he is feeling “pretty good” and “on the road to recovery” after suffering a mini stroke earlier this month.

The Sky Cricket pundit was treated at Kent and Canterbury Hospital but is now recuperating at home and preparing for another Virtual Test against Nasser Hussain later this week.

“At the moment I feel pretty good, it’s been a long week but things seem to be on the road to recovery,” said Key, who played 15 Tests for England with a top-score of 221 against West Indies at Lord’s in 2004.

“I had a bizarre weekend a couple of weekends ago where I was playing Xbox with my lad, got up, and for about five seconds I lost vision. “One of the consultants said to stay around for an MRI and when I had that it turned out that I had had a mini-stroke, so it’s been a week of rest and recuperation.

“I have been moved by the lovely messages but the sympathy can do now.”

Had to open a new account as I can’t get into my old one. @Twitter have locked me out and I’ve tried for ages to get in touch with them. Thanks to everyone wishing me well. I’m doing great thanks pic.twitter.com/Zej8fPK8Kv

Key and Hussain will be marking 30 years of cricket on Sky by selecting two world XIs to go head to head from Thursday, with the match simulated by Sky Cricket statistician Benedict Bermange.

Hussain will select players from the first 15 years with Key picking from the most recent 15 – if a player featured in both eras, the era in which they played for the most years is the one they will be eligible for.

Key says the game will keep him occupied as he recovers from his health scare.

“It is nice to be doing something. I need to rest but things like [podcasts and vodcasts] keep you going. When you sit around doing nothing you start overthinking.”