PATRICE Evra has revealed Sir Alex Ferguson simply warned his players "Don't f*** up my Sunday" before one encounter with Arsenal.

Only Chelsea faced the Scot more times than the Gunners during his prestigious career, with Arsene Wenger a familiar foe for Fergie. 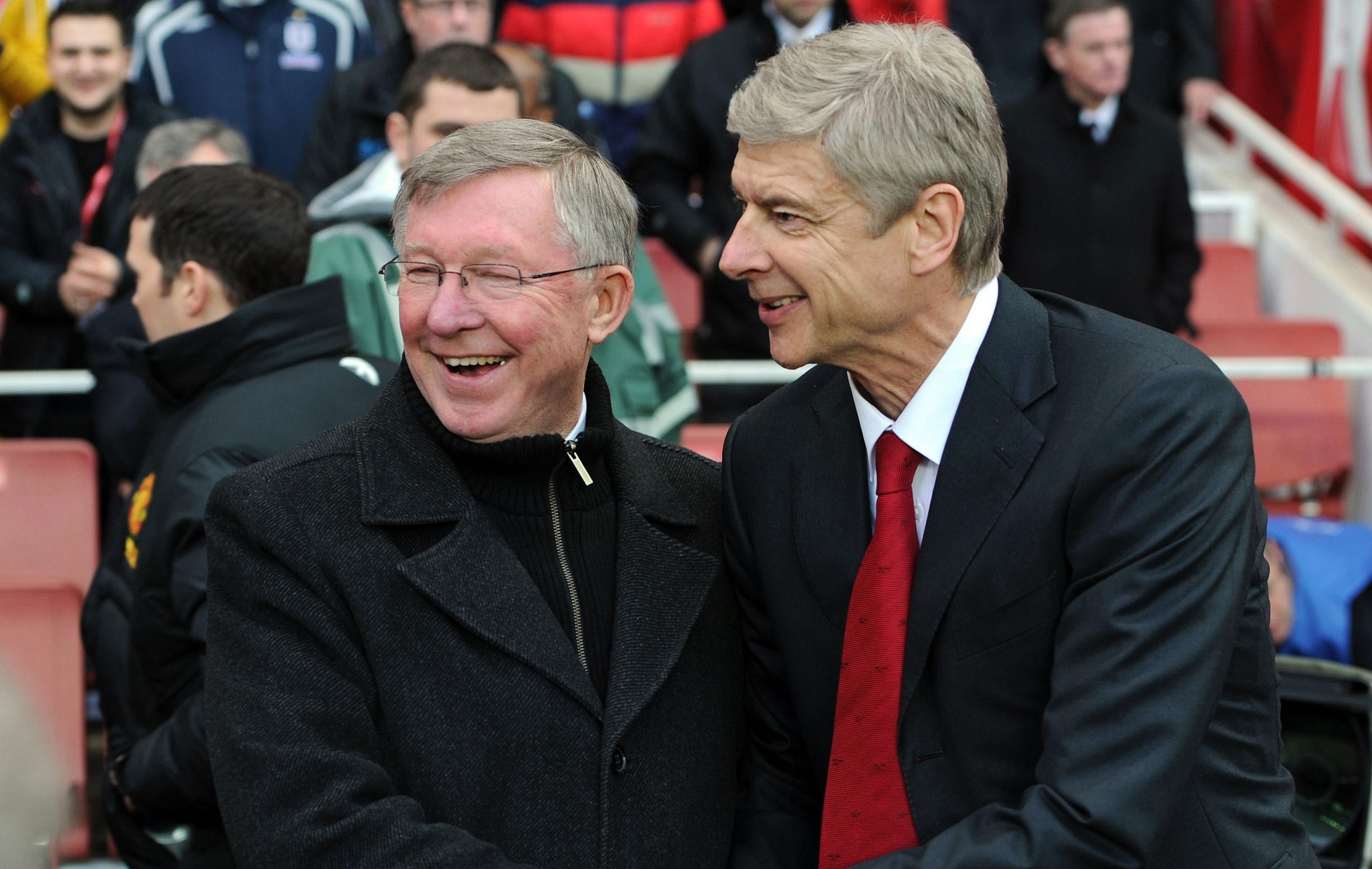 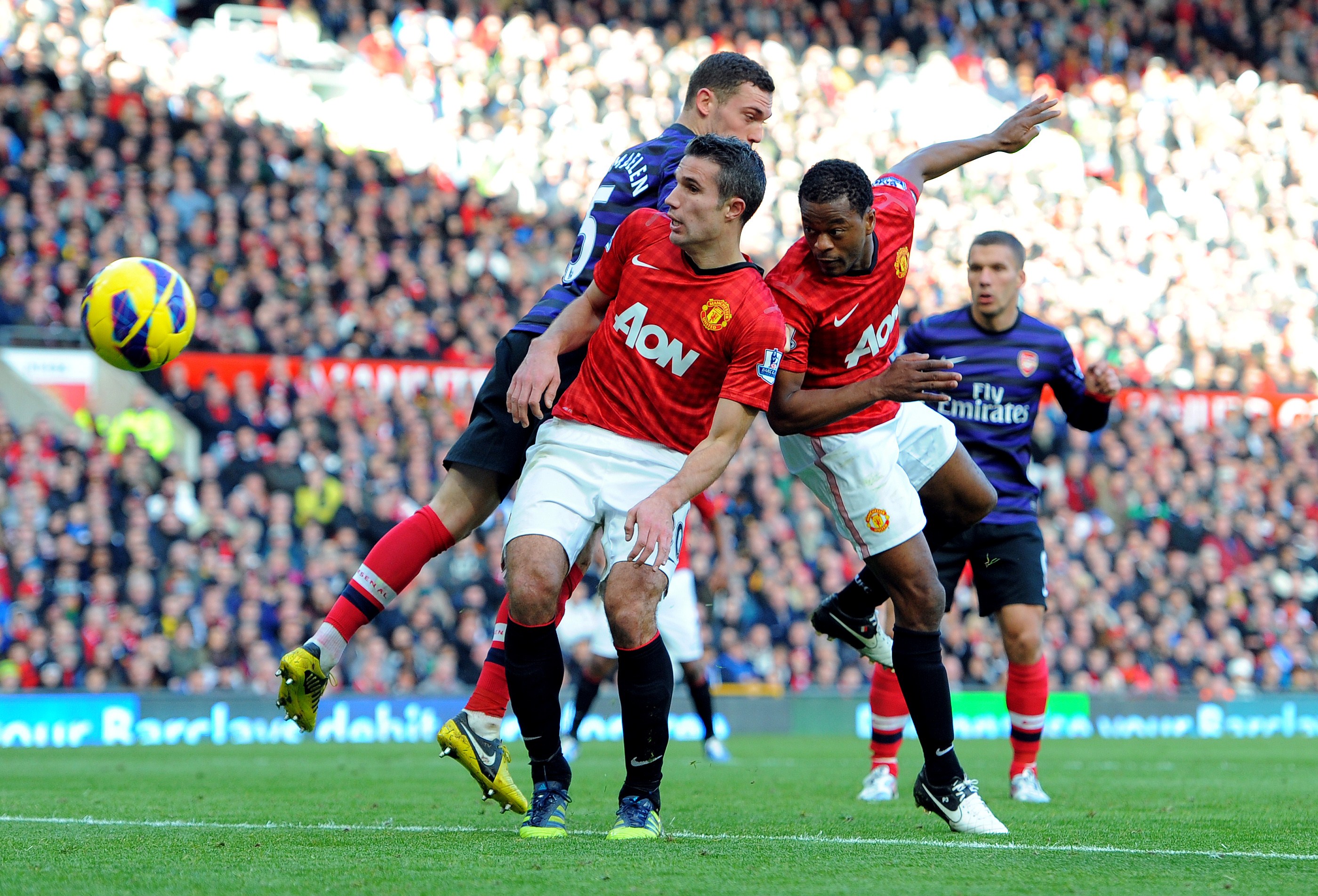 And former defender Evra, 38, has given an insight into the short shrift his boss gave their opponents in his later years at Old Trafford.

Speaking to the UTD club podcast, the Frenchman revealed: “I remember a game. It was sometime we were playing against Arsenal.

"It was Sunday, it was sunny, and the speech of Ferguson was like 15 seconds.

"And you know if you missed a cross or something – you don't want to be the person to do that.

"Don't ruin his Sunday. It's very important for him."

Ferguson's United took on a number of different title rivals during his 27 years in charge and Evra felt Arsenal were the most fun to beat.

When asked on the difference in facing certain challengers, the ex-left-back named the North London outfit without hesitation.

"Winning against Chelsea, it was like you're going to win the league.