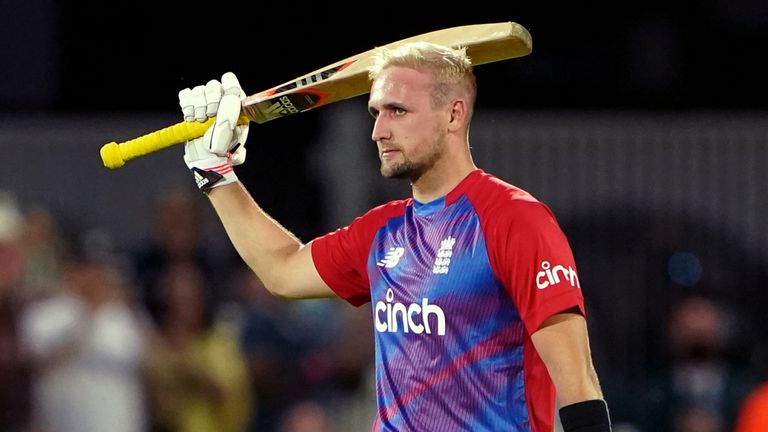 Shane Warne believes England should consider bringing Liam Livingstone into the Test squad for the fourth Test against India.

Livingstone has been in fantastic form in white-ball cricket, smashing England’s fastest ever century during the IT20 series against Pakistan, shining for Lancashire in the Vitality Blast and he was named the men’s MVP in The Hundred after starring for Birmingham Phoenix.

England may have to make a change to their middle-order for the Test at the Kia Oval, which begins on Thursday, with Jos Buttler set to leave the squad at some stage to be at the birth of his second child.

Livingstone has not played a red-ball match since the beginning of June and averages just 10.83 across five County Championship matches this summer but with a career average of 38.69 in first-class cricket and given his form, Warne thinks he is worth a call-up.

“Is there any chance Livingstone comes in?” he said. “He averages 40 in first-class cricket, he’s in unbelievable touch, on a flat wicket at The Oval, I just think it might be time for him to come in – play ‘The Beast’!” 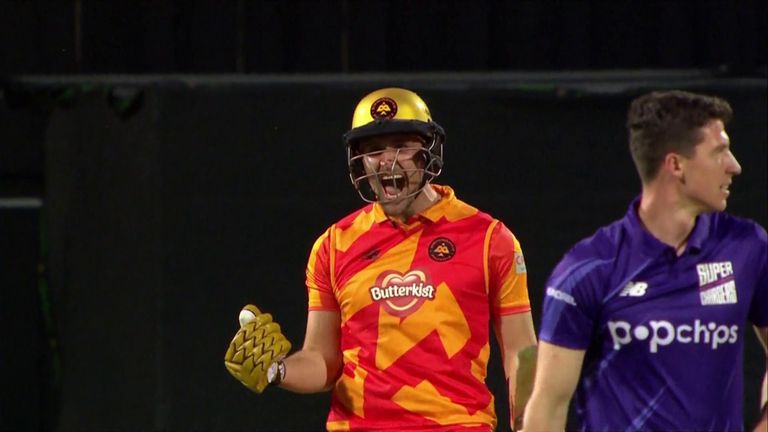 If Buttler is unavailable and England opt against the wildcard option of Livingstone, Ollie Pope would be expected to come into the side on his home ground with Jonny Bairstow taking over behind the stumps.

England’s other selection issue revolves around the bowling attack with the possibility that Mark Wood is fit to return following a shoulder injury, while Saqib Mahmood will also be pushing for a Test debut.

If England do make a change, Warne believes Sam Curran could be the man to make way after struggling to make an impact so far in the series.

“I don’t think Sam Curran plays,” he added. “Being your fourth seamer, batting at No 8 – hasn’t scored a hundred, hasn’t taken a five-for in Test cricket. I know he’s a very good cricketer but I don’t know what he’s in the team for, he’s a bit ‘bits and piece-y’ for me for Test cricket.

“So I’d like to see something more specific, whether that is a Mahmood, a Wood, or a spinner. If you get to The Oval and you think it’s going to turn, then maybe Jack Leach or [Matt] Parkinson, something like that.

“If it is just normal, then [Craig] Overton can bat and catch in the slips as well so he’s your bowler who can add some lower-order runs, [Ollie] Robinson can bat as well. So Curran out and either another spin or a fast bowler in.”

While Wood would add a different dimension to the England attack with his ability to regularly bowl in excess of 90mph, Nasser Hussain argues that caution may be required ahead of this winter’s Ashes following long-term injuries to fellow speed merchants Jofra Archer and Olly Stone.

“The only problem with Wood is that with the injuries to Stone and Archer, with Broad being injured and with an Ashes series coming up, they just feel with that lack of pace, they might need to wrap Wood up with cotton wool a little bit. 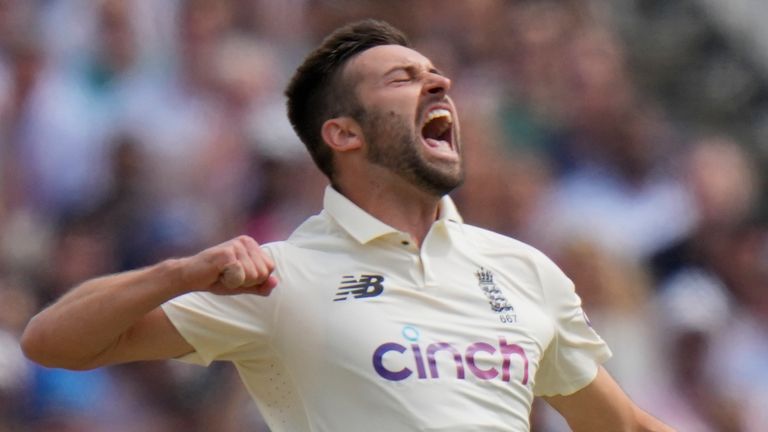 “We’re going to need pace in Australia. In these conditions, as we’ve just seen, they’ve got a load of handy bowlers, they’ve got Saqib and you don’t want Wood going down a month or two before the Ashes and you’re left with no Wood, no Stone, no Archer.

“How they handle Wood is going to be absolutely vital.”

Warne also expects India to make a change to their bowling unit as they aim to bounce back from a heavy defeat at Emerald Headingley with Ishant Sharma’s place under threat.

“Ishant never looked like he had any rhythm, he was labouring most of the time,” he said. “He didn’t look threatening so, for me, it is quite simple: [Ravinchandran] Ashwin is your spinner in the side, [Ravindra] Jadeja is sort of your fourth seamer. “It deepens your batting, you’ve got three seamers and two spinners. I don’t care what the conditions are, whether it is turning or not those five bowlers will challenge the England batsmen because you always want to pick your five best bowlers.”

Watch day one of the fourth Test between England and India at the Kia Oval from 10am on Thursday on Sky Sports Cricket and Main Event.