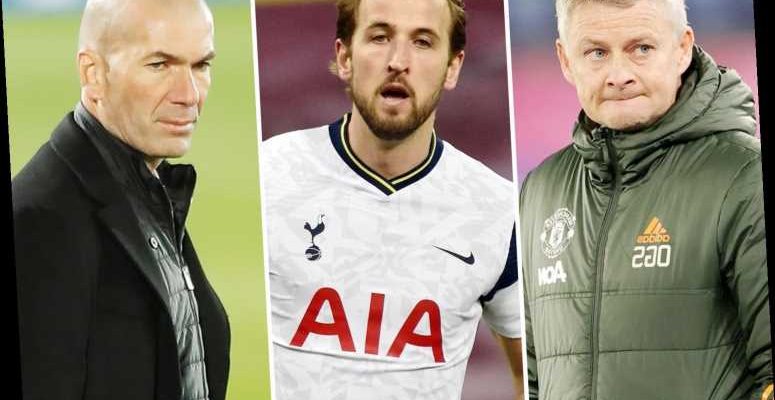 HARRY KANE refused to commit to Tottenham beyond the end of this season.

The England superstar said he'll decide on his future after this summer's Euros and SunSport has explored seven clubs he could sign for should he decide to leave Spurs. 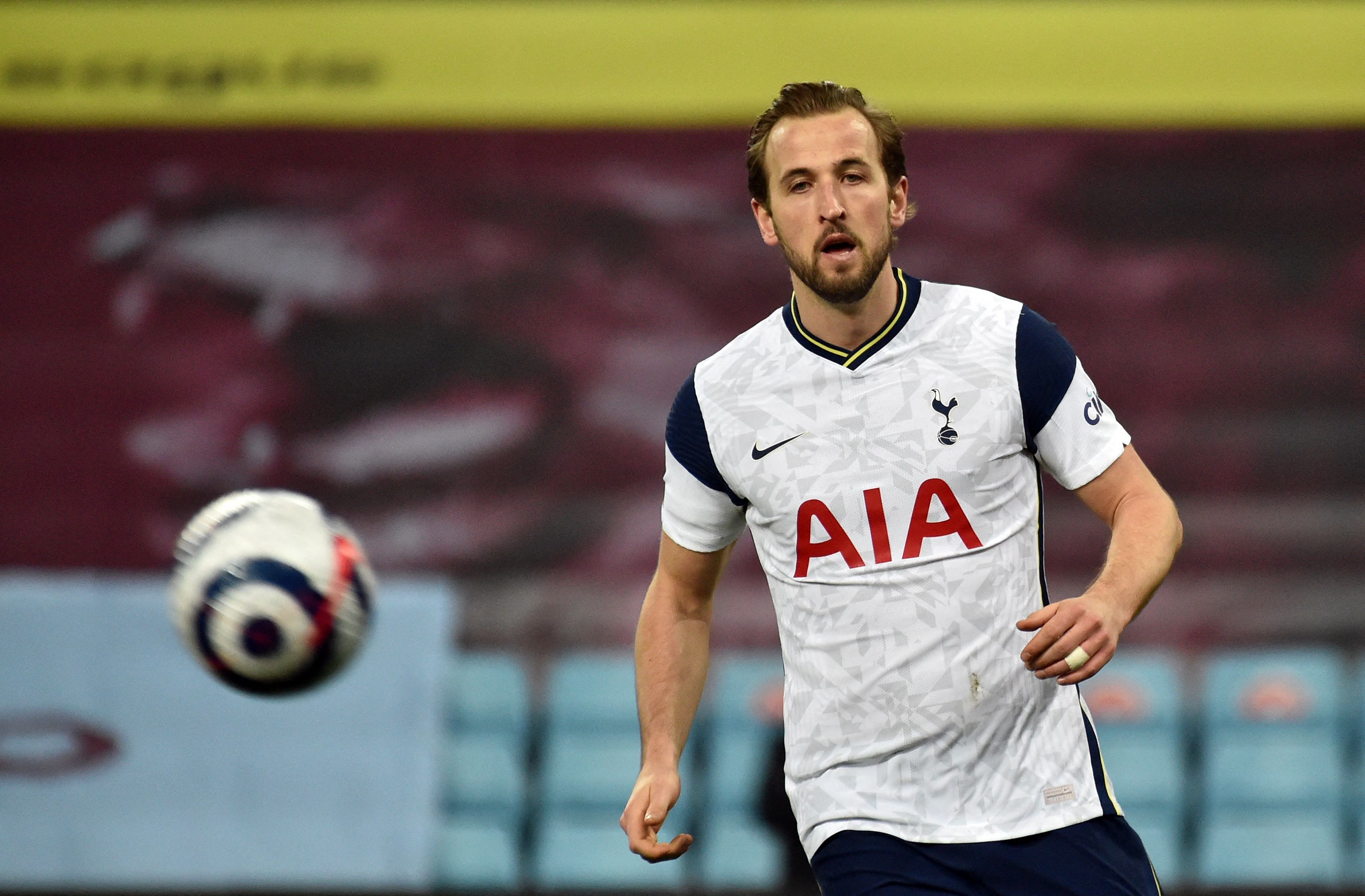 It's been another disappointing campaign for the North Londoners.

Despite reaching the League Cup final against Manchester City, Spurs have already crashed out the Europa League and FA Cup and look unlikely to beat Chelsea to the last top four place.

They are currently the third highest ranked London team behind the Blues and bitter rivals West Ham and speculation has been rife linking world class striker Kane with a move away.

Many fans and pundits alike think the striker deserves better and should be playing for a bigger side.

And SunSport has explored seven clubs Kane could join if he decides he has had enough.

Ole Gunnar Solskjaer's side were heavily linked with a move for the Tottenham ace last summer but a move never came to fruition.

But with United in desperate need for an out and out striker and Edinson Cavani's future in the balance, Kane could be the last piece of the jigsaw that sees United win a Premier League title again. 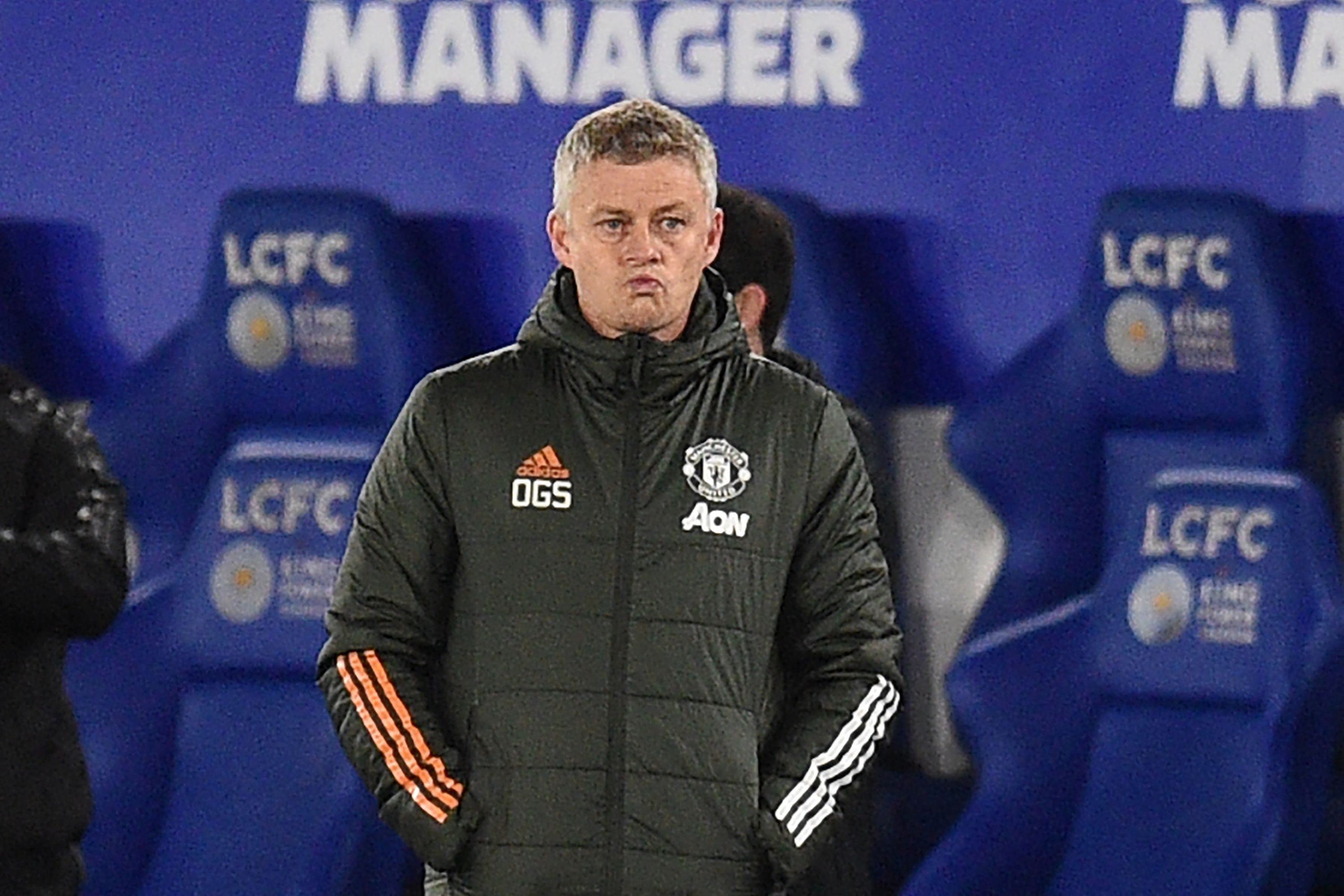 City legend Sergio Aguero is yet to sign a contract extension with his deal expiring this summer.

And how do you replace one of the Premier League's greatest ever players? Buy another one of them.

However, City are also keeping tabs on Erling Haaland and Rio Ferdinand reckons the Norwegian would be a better option for Pep Guardiola's side than Kane.

Los Blancos are also in the hunt for a new striker.

Karim Benzema is 33 with limited years left at the top.

And if Real fail to land their top target Kylian Mbappe, England ace Kane would make a perfect second choice.

And he's used to playing in white.

Despite the move making sense from a football perspective, former Madrid president Ramon Calderon thinks it may prove too expensive for the cash-strapped Spanish giants. 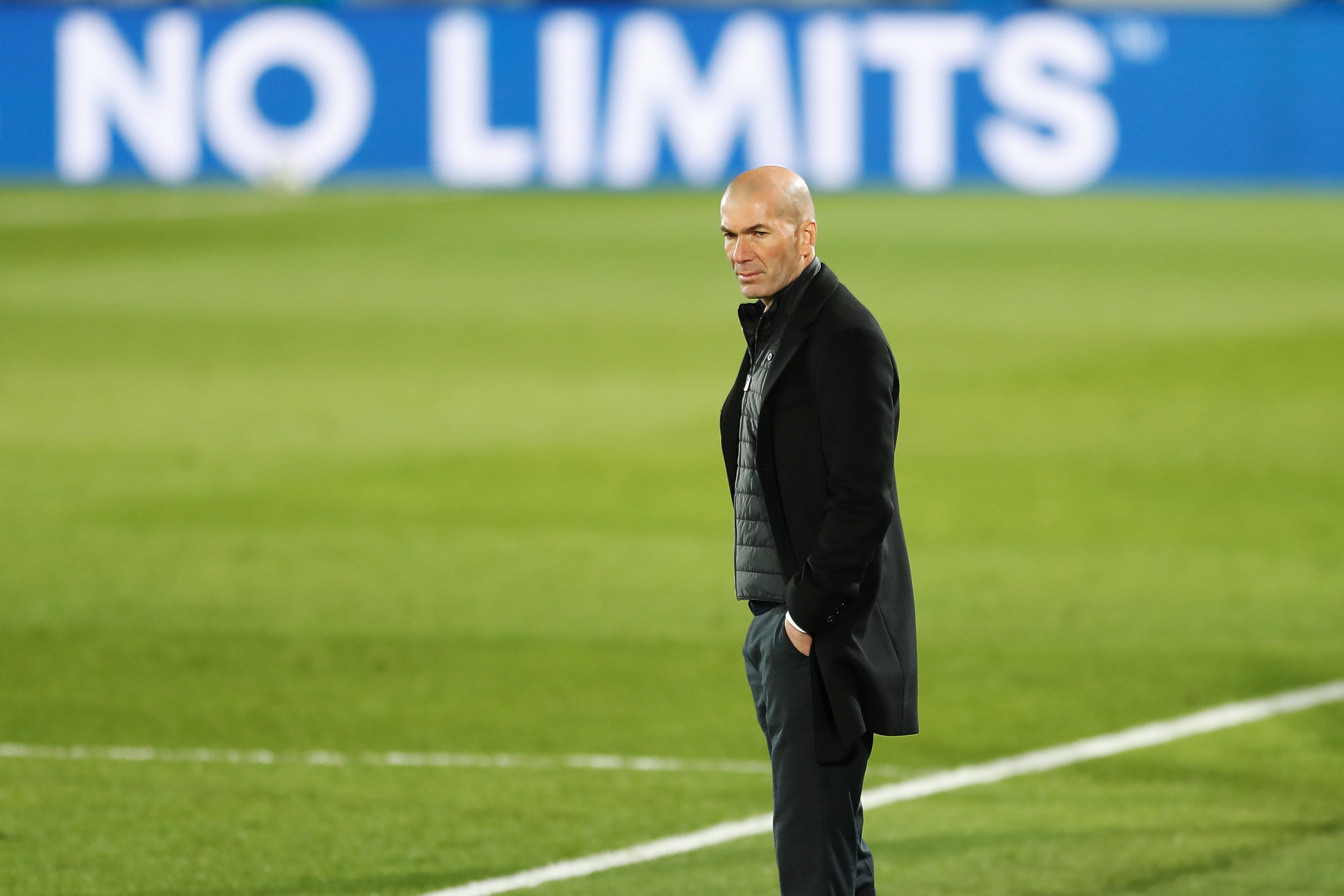 Faced with the prospect of losing Mbappe, the Ligue 1 champions could be in the market for a replacement No 9.

And with former Spurs boss Mauricio Pochettino at the helm, a reunion with his old boss may be very tempting for Kane.

Kane recently warned his rivals he has not peaked yet and wants to follow in Robert Lewandowski's footsteps by playing his best football in his 30s.

But the Polish ace is 32 now and Bayern may consider a move for Kane as a plan for the future.

The Catalans will always have the pull of being one of the biggest clubs in the world.

And with Lionel Messi's contract expiring at the end of the season and his future still in doubt, Barca may find themselves with a huge part of their wage budget being freed up.

But the German has struggled for form at Stamford Bridge and is already being linked with a move away.

Reports suggest the West Londoners will offer him as part of a swap deal for Erling Haaland.

But if that move does not come off, an audacious swoop for their bitter rivals' star man could be on the cards.