SERGIO RAMOS allegedly told Real Madrid president Florentino Perez to 'do it' after being told they would plan for next season without him.

The legendary centre-back is out of contract at the end of this campaign, and is still to agree a new deal. 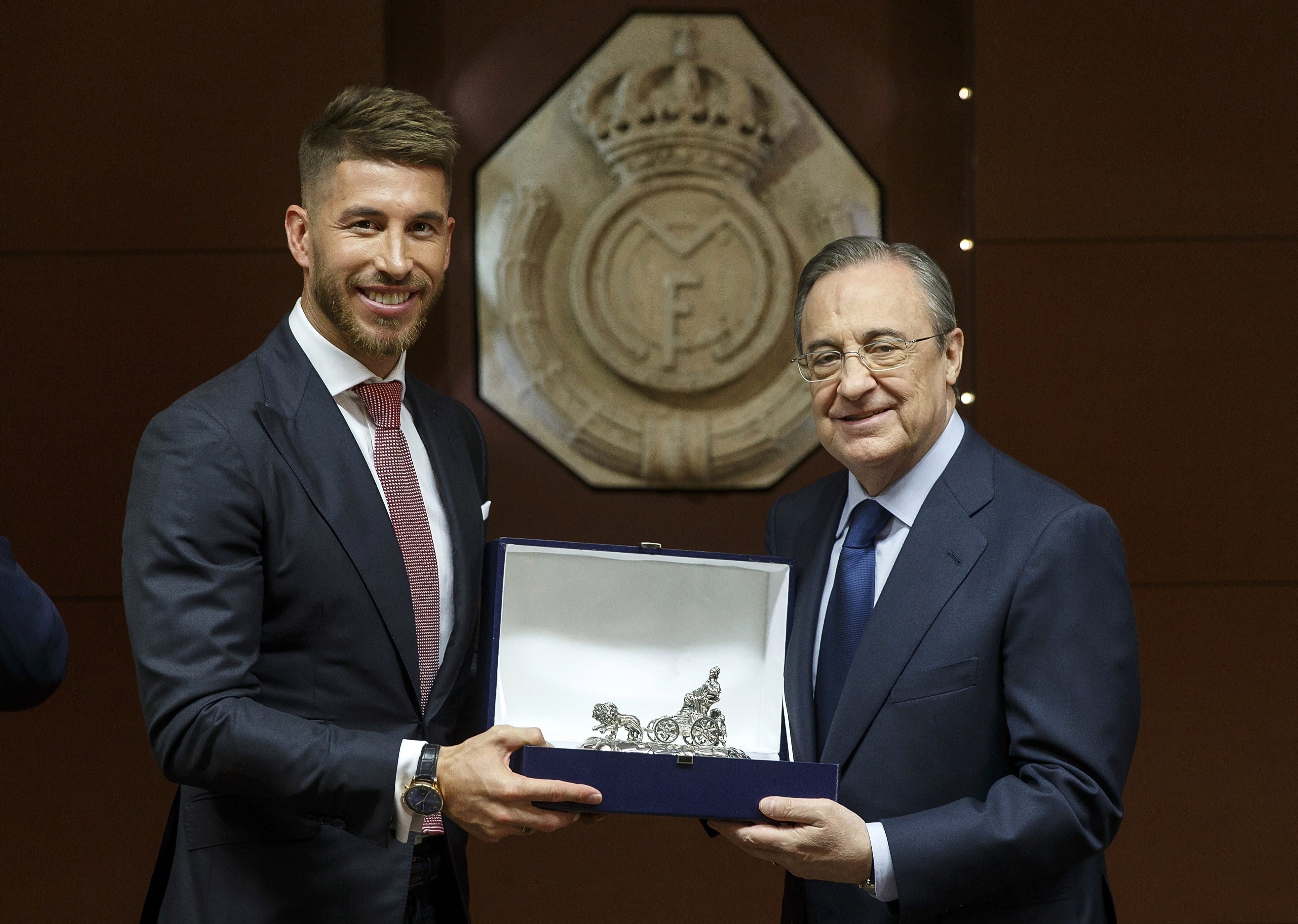 He has been linked with a sensational move to the Premier League, with Manchester United the frontrunners to sign him.

Spanish journalist Josep Pederol revealed to Chiringuito TV how the conversation went between Ramos and Perez after the defender turned down their opening offer.

Perez reportedly told the 35-year-old, 'We will have to plan the season without you', to which Ramos replied 'do it'.

Despite this revelation, Real Madrid's hopes of keeping Ramos next season have been talked up – by the player's parents.

Both were positive about the 35-year-old's chances of staying in Madrid, stating that he 'absolutely' is excited to sign a new deal.

Jose said: "He is not worried at all, he is calm as always.

"He is totally sure that he will continue. 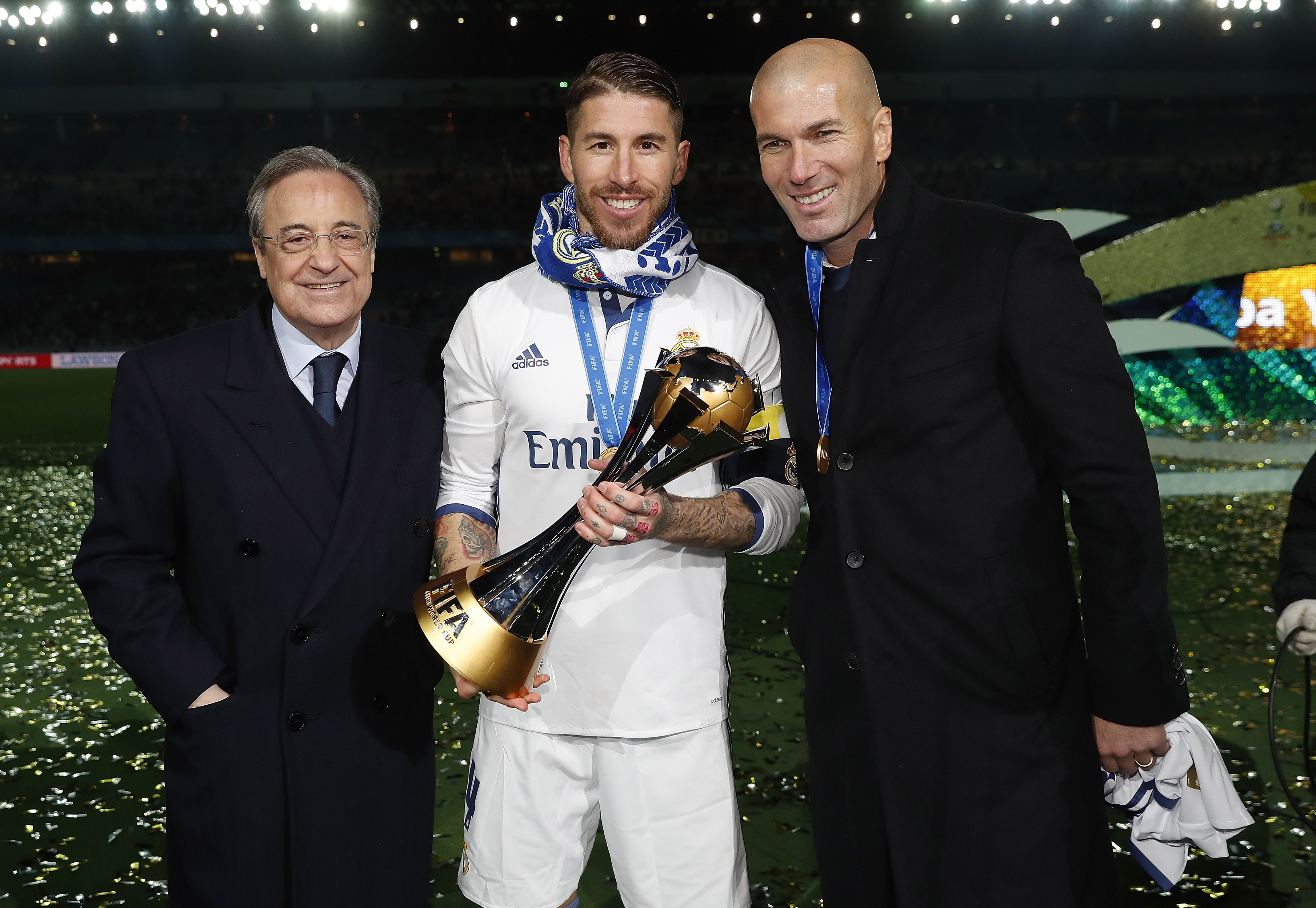 "The family decides little, but there is time for everything."

Paqui added that Ramos is looking 'great' before stating: "Let him stay at Real Madrid."

Madrid are said to have offered reduced terms as part of a one-year extension offer to the club captain.