REAL MADRID have told Sergio Ramos to take or leave an offer to renew his contract, according to reports.

The 34-year-old has been a huge part of the Bernabeu side since joining in 2005, earning the full-time club captaincy after a decade at the club. 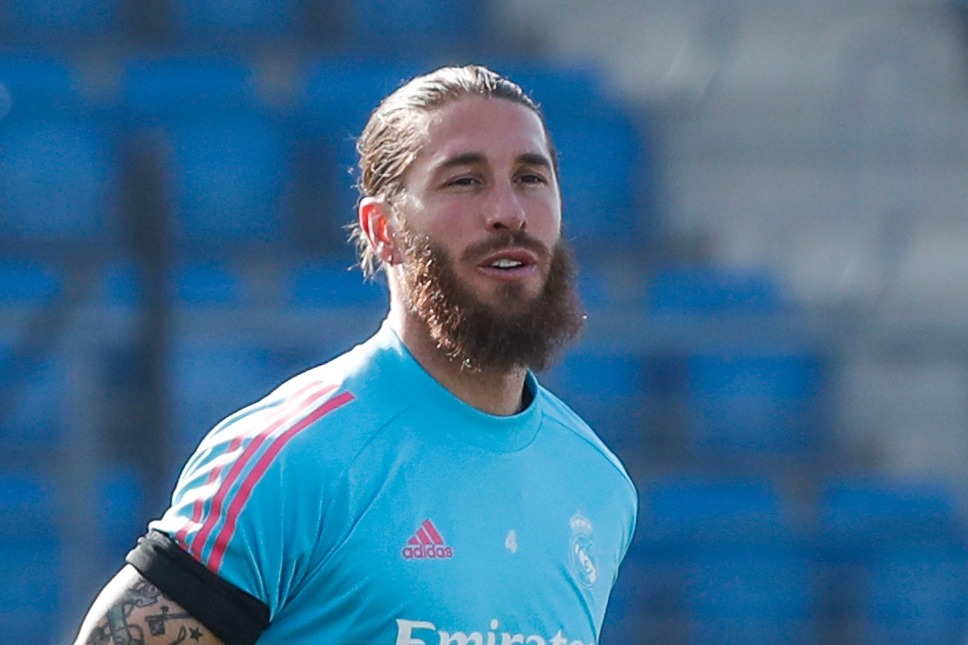 But he could be set for a departure this summer when his existing deal expires.

Paris Saint-Germain and Manchester United are among those reportedly waiting to pounce if Ramos becomes available.

According to Marca, Real have given the defender until the end of the month to decide his future.

The one-year extension on the table contains an option for another season in the Spanish capital.

Although it has been said that a ten per cent pay cut will have to be taken if Ramos chooses to stay.

With negotiations effectively over until the player makes his decision, the relationship between himself and club president Florentino Perez is described as cordial.

Coach Zinedine Zidane has hit out at reporters asking questions over the saga, despite fan discontent with Real's handling of the talisman.

At the forefront of the Frenchman's mind is Ramos' return from a knee injury, which required surgery in February.

A comeback is mooted for the next couple of weeks and Zidane criticised the speculation over his contract earlier this month.

He declared: "You always ask me the same thing, it's madness.

"I want him to get fit, but apart from that, nothing else.

"What more should I say about it now? I have no idea.

"I just said that we are only thinking about the game. I want that to be sorted out as soon as possible."