THE wrestling world has paid tribute to Ryan Smile after he tragically passed away aged 31.

Smile, who fought on the UK and Irish independent scene for promotions such as OTT and Rev Pro, had been struggling with his mental health. 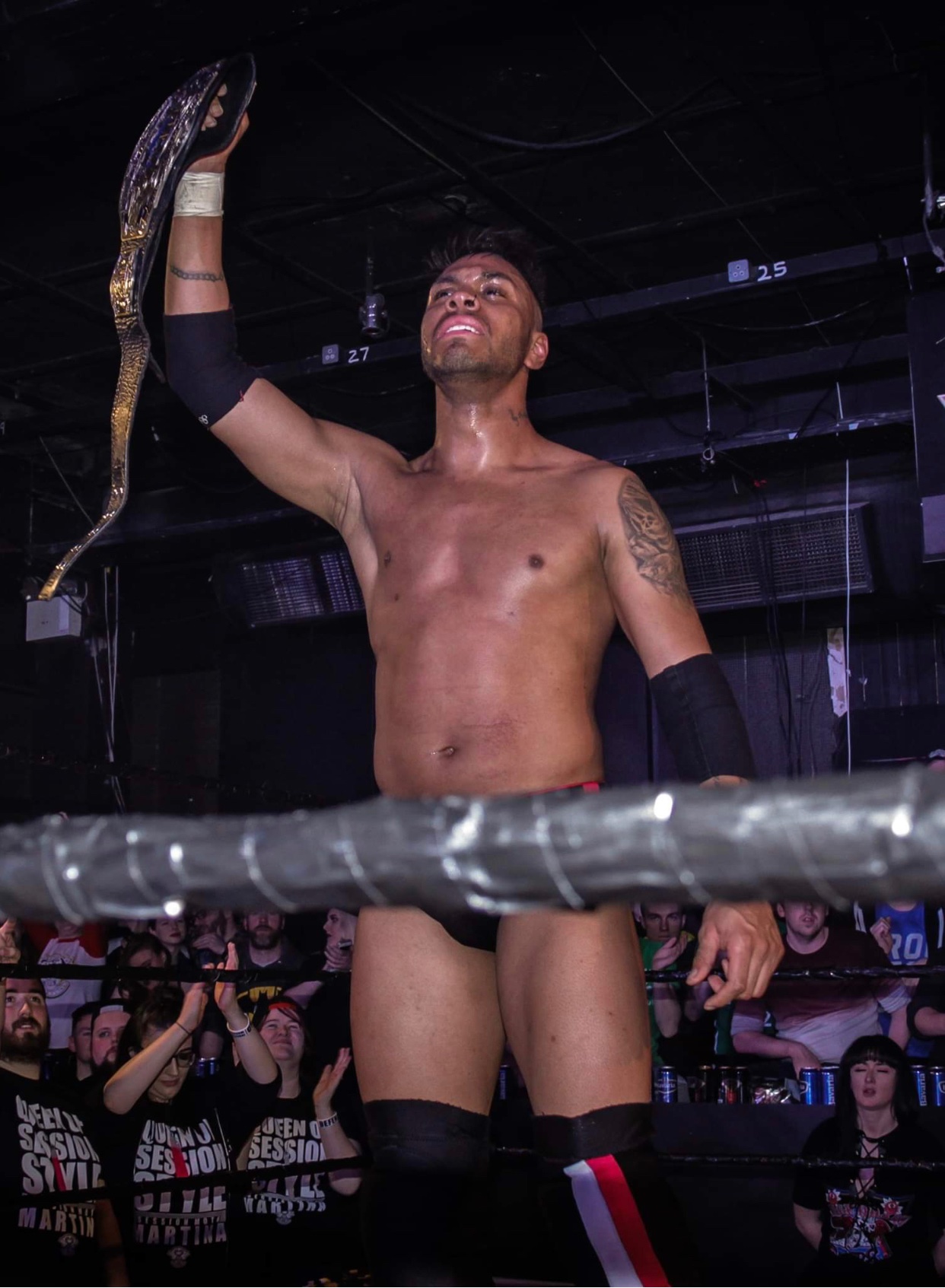 Two WWE stars were among those who gave their condolences to the Birmingham-born grappler.

Mia Yim – who currently performs on Raw as Reckoning in Retribution – said: "Can't believe this. One of the people to help me and welcome me during my first UK tour.

And Ricochet tweeted: "So young. You will be missed Ryan. RIP Ryan Smile."

"On Tuesday morning, Ryan passed away after losing his battle with mental health, a battle in which he had been fighting for a long time.

"I can't fathom the words to express how I'm feeling right now.

"To anyone who knew Ryan, whether through wrestling or on a personal level, it's with an extremely heavy heart that I have to break this tragic news."

OOT Wrestling said: "Our team is devastated to learn of the loss of Ryan Smile.

"His talent and contribution set the standard for what British/Irish wrestling was to become. A tragic loss RIP."