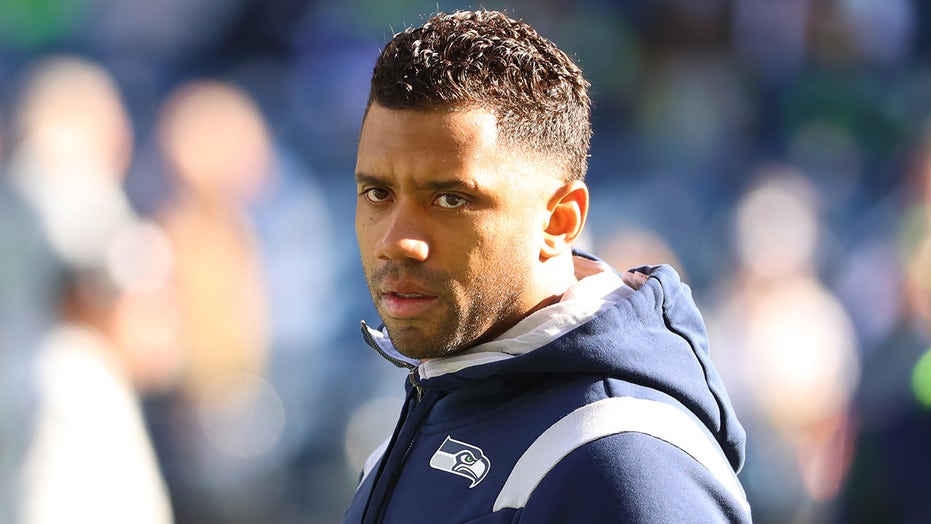 Russell Wilson revealed Monday he will be back under center for the Seattle Seahawks in their upcoming Week 10 game against the Green Bay Packers.

Wilson posted a video on Twitter showing himself getting his finger checked out with the “Succession” theme song playing in the background. The video also included different clips of him rehabbing from an extensor tendon rupture and a comminuted fracture-dislocation of the proximal interphalangeal joint. 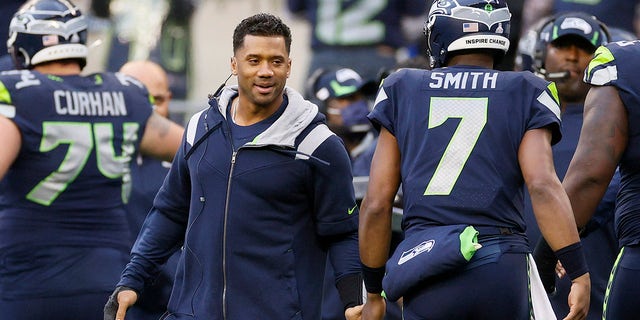 Geno Smith of the Seattle Seahawks is congratulated by Russell Wilson following a touchdown against the New Orleans Saints at Lumen Field on Oct. 25, 2021, in Seattle, Washington.
(Steph Chambers/Getty Images) 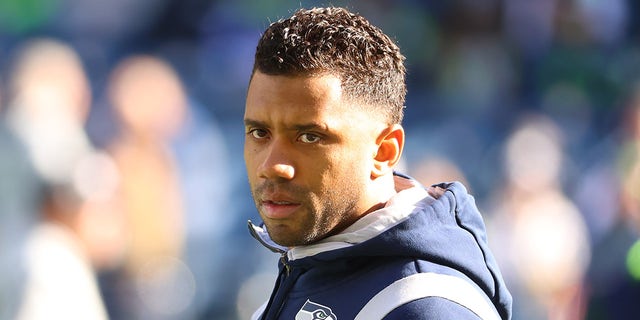 Russell Wilson of the Seattle Seahawks looks on before the game against the Jacksonville Jaguars at Lumen Field on Oct. 31, 2021, in Seattle, Washington.
(Abbie Parr/Getty Images)

ESPN reported he was officially cleared to play against the Packers.

In five games played this season, Wilson has 1,196 passing yards with 10 touchdowns and only one interception.

There’s still a lot of football left, and the wild-card spots in the NFC are wide open, which means if the Seahawks get on a run behind Wilson, they can sneak into the playoffs. 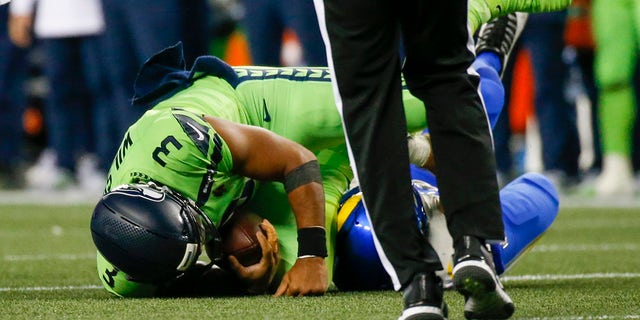 The Packers are expected to have Aaron Rodgers back as well after he had to sit out in Week 9 due to a positive coronavirus test.