ROY HODGSON joked Crystal Palace might be locked inside the Anfield dressing room if he deprives Liverpool of Champions League football.

Managing in the Premier League for the final time, the 73-year-old former Reds boss insisted revenge is not on his mind. 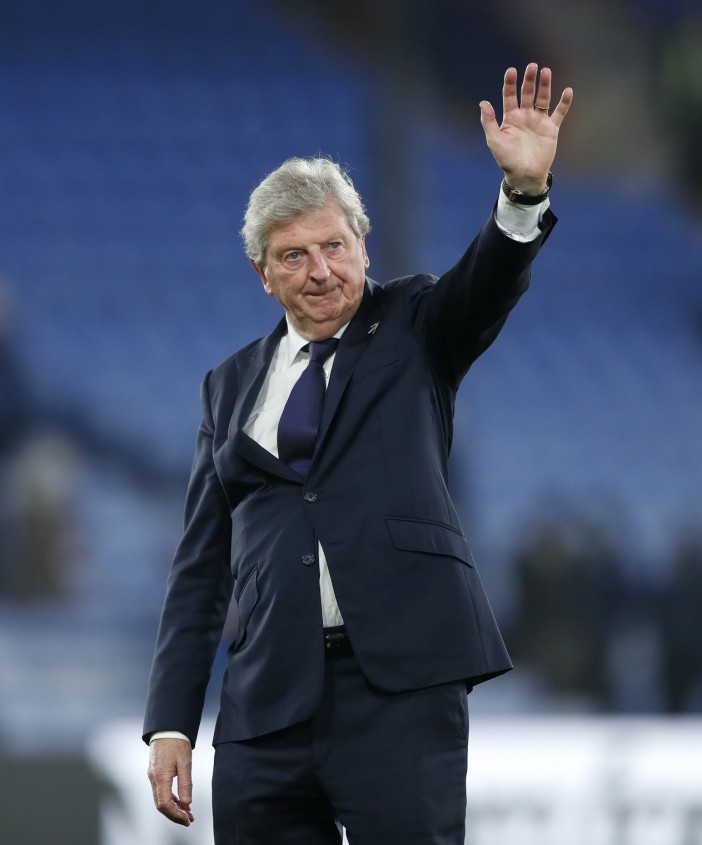 Anything but a victory for Jurgen Klopp’s men would open the door for Leicester to snatch a top-four spot at Liverpool’s expense.

Palace boss Hodgson said: “Well, we might not get out of Anfield if we win! That could be the only problem. We might be locked in the dressing room for a good while.

“But we’re an honest bunch here at Palace. We talk a lot about integrity and the Premier League is one of the great leagues in the world for showing integrity.

“I don’t know if we’ll be good enough to go to Anfield and win. But I do know that whatever 11 players put on that Palace shirt they’ll be busting a gut to win.

“If we don’t win, it’ll probably be because on the day Liverpool played better than us."

Yet there is no bitterness at the way he was treated when he was sacked in January 2011.

Hodgson said: “I came at a time when the club was definitely in flux.

“Liverpool decided to go in a different direction and I’ve no hard feelings or regrets about that. I understand that this is part and parcel of football life.

“Since then I’ve had lots of contact with Liverpool people.

“There’s no doubt the club has gone from strength to strength, not least with the appointment of Jurgen Klopp and all the things he has done.

“Revenge isn’t the right word because it would be so hard to get revenge.”
Hodgson and lieutenant Ray Lewington received an “unbelievably generous” gift from Palace’s players on Friday morning.

A new manager will be appointed this summer but, after nearly four years in charge, Hodgson warned club chiefs — be careful what you wish for.

He said: “If I was coming into the club now, if I was chairman or sporting director, I’d be a bit worried about this. Now’s the time to push on.

“What does ‘pushing on’ mean? You have to be so careful.

“The stability of the club is a very important factor. I believe the club will push on. They will get better and stronger.

“Being in the Premier League is a vital component of teams like us.

“I’d prefer my departure to be met with the fact there is a stable base, there is a good group of players and the club is in very good condition, playing-wise and financially.”