Rory McIlroy’s second round of the abrdn Scottish Open got off to a bizarre start after a spectator took a club from the four-time major winner’s bag on the 10th tee.

Footage on social media showed a man walk on to the tee, take the distinctive dog headcover off McIlroy’s driver and then grab an iron from the bag as the former world number one looked on in apparent bemusement.

The man was eventually escorted off the tee by a security guard after handing the club to McIlroy’s caddie Harry Diamond.

An onlooker told The Scotsman: “He was standing at the back of the tee and went over to Rory’s bag, took out the driver [sic] and had a couple of swings with it. 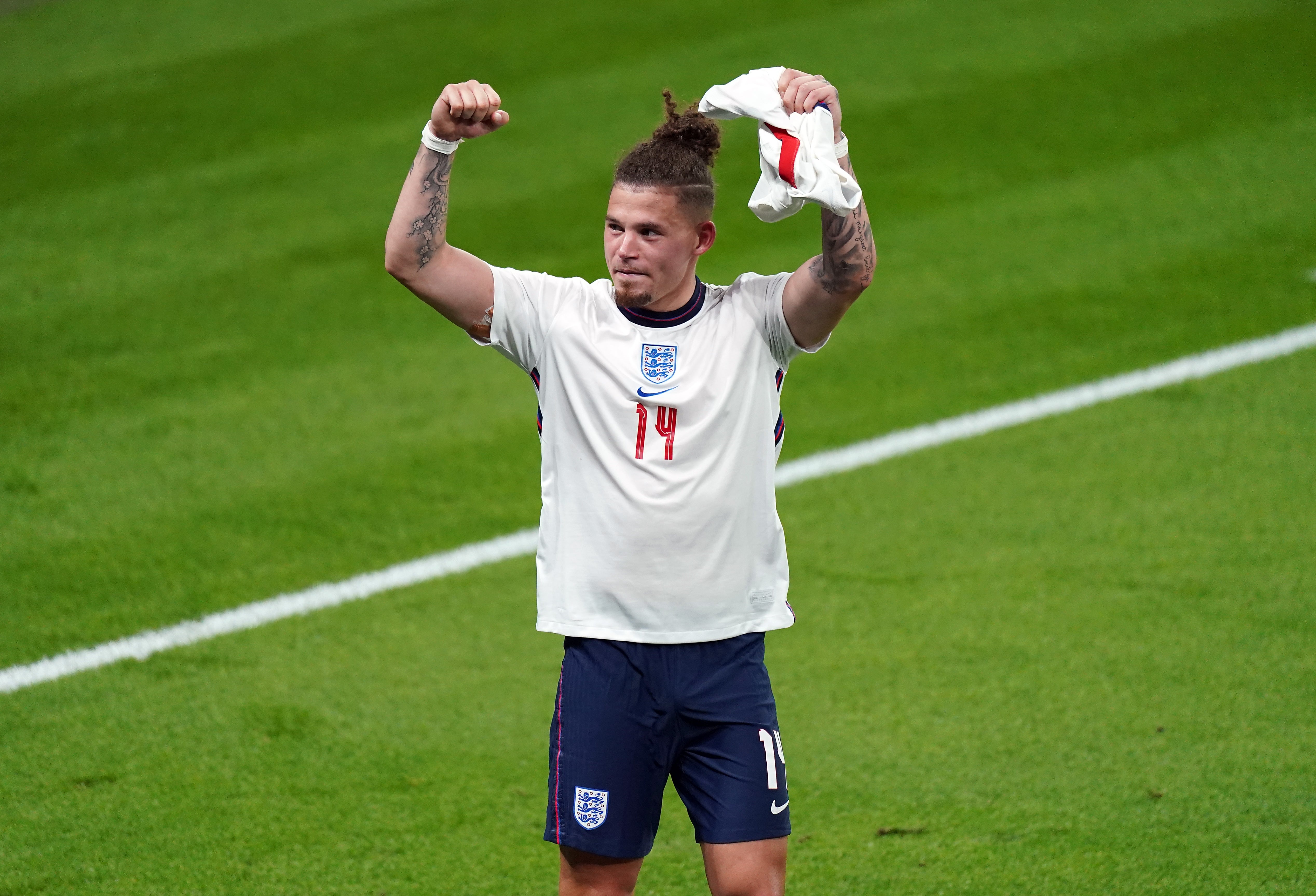 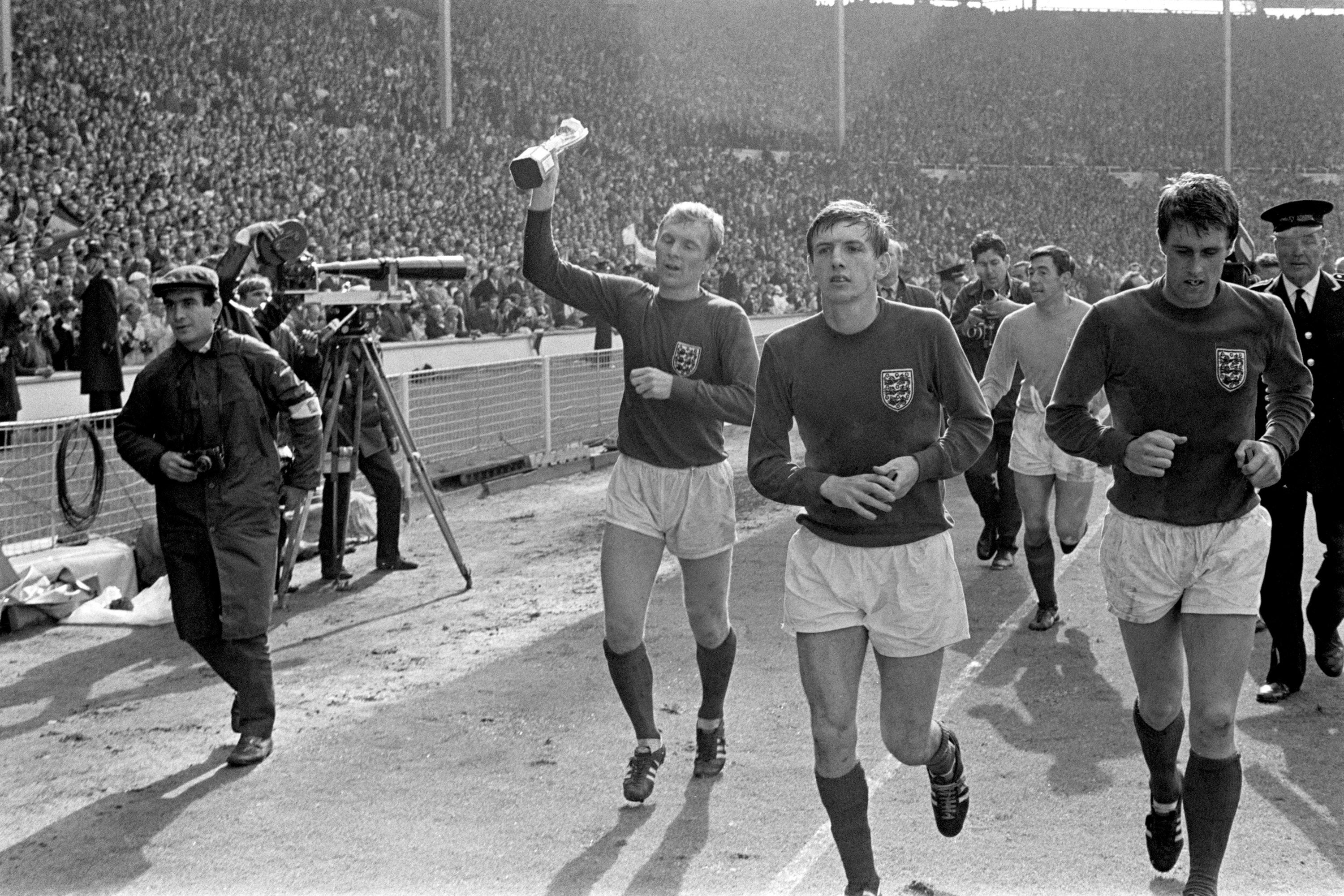 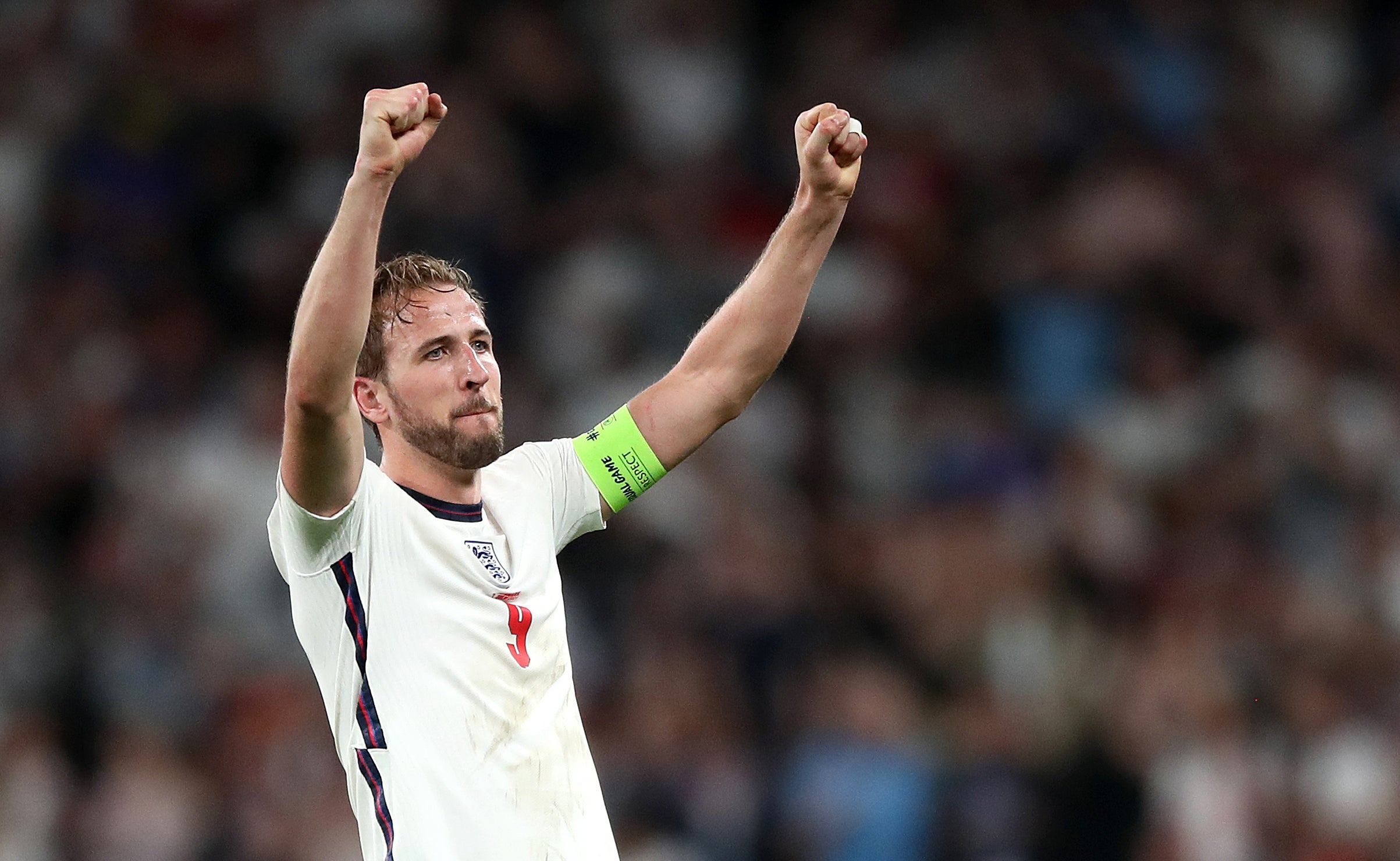 “When someone told him that he couldn’t do that, he replied by saying ‘why not?’ At that point, the security people assigned to following the group moved in and took him away.”

David Wilson, a member of nearby club Kilspindie who posted the footage, added: “He was quickly dealt with. The players laughed it off, saying they knew he wasn’t a golfer when they saw his grip.”