JUVENTUS star Cristiano Ronaldo was left bemused after his shot was judged not to have crossed the line.

The Portugal captain, who had already scored against Roma, jokingly checked the referee's watch to make sure it hadn't gone in. 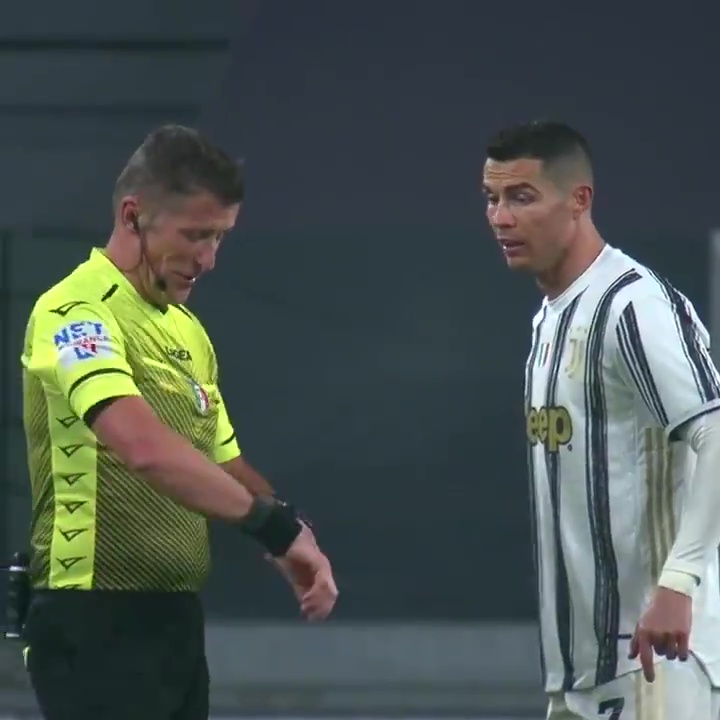 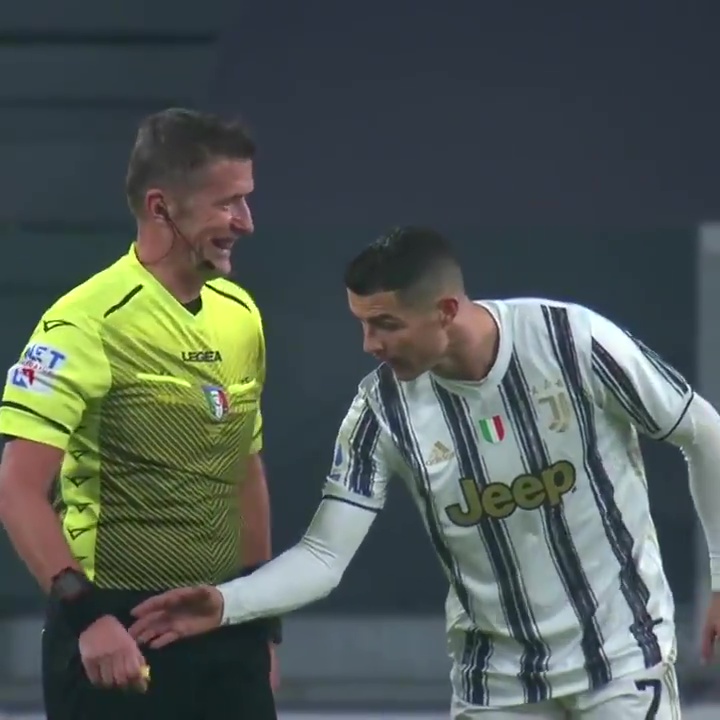 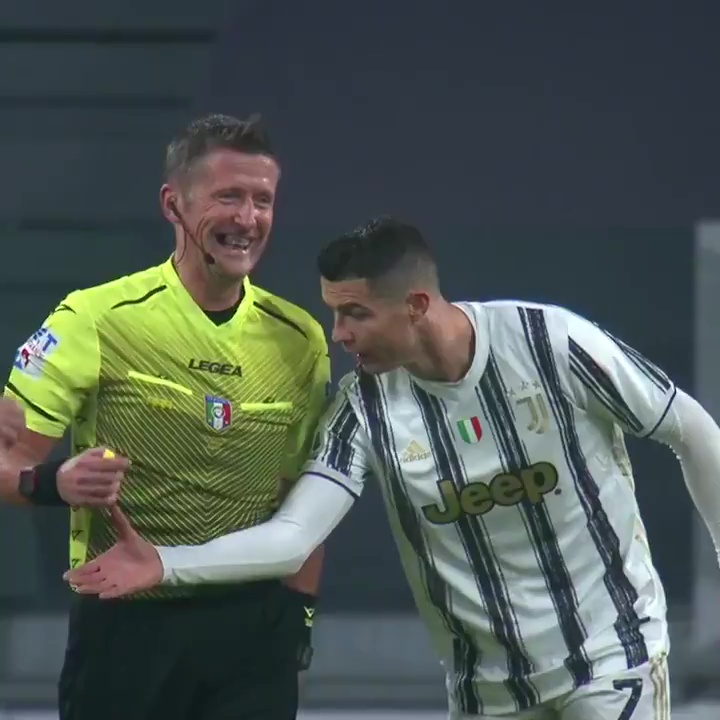 Ronaldo's effort just before half-time rattled the crossbar and bounced on the line before Roma cleared the danger.

The birthday boy couldn't believe his luck and asked the referee if he could check his watch, which alerts the official when the ball goes over the line.

Referee Daniele Orsato gleefully showed Ronaldo his watch and turned away smiling, suggesting it was all just a bit of fun.

Replays showed the ball was a yard or two away from crossing the line.

Ronaldo opened the scoring at the Allianz Stadium in the 13th minute with a fine left-footed strike from the edge of the box.

It was his 16th league goal of the season and the perfect way to celebrate his 36th birthday. 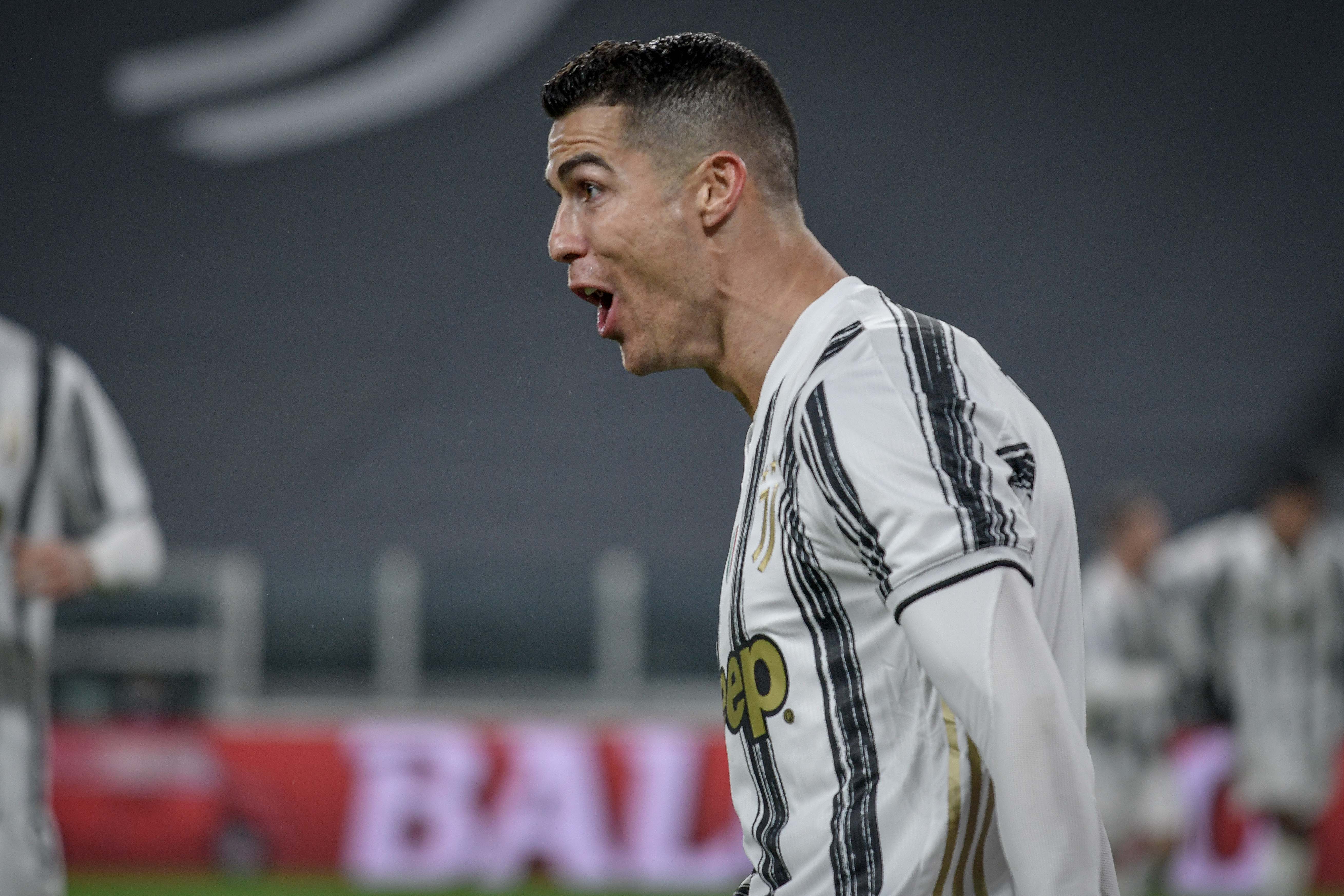 Although Ronaldo didn't get a second, Juventus did when a Dejan Kulusevski cross was turned into his own net by Roger Ibanez.

The match finished 2-0 and Andrea Pirlo's side have moved up to third in Serie A.

They have won their last three league games and sit five points behind Inter Milan with a game in hand.

Ronaldo is the top scorer in Serie A, two ahead of former Manchester United star Romelu Lukaku.

He is yet to win the Capocannoniere, the title awarded to Serie A's leading scorer each season, since joining Juventus in 2018.

Ronaldo has won similar awards in England and Spain and will be keen to add the Capocannoniere to his long list of honours.

The legendary forward celebrated his birthday with his family before the Roma match – enjoying a Portuguese-themed cake.