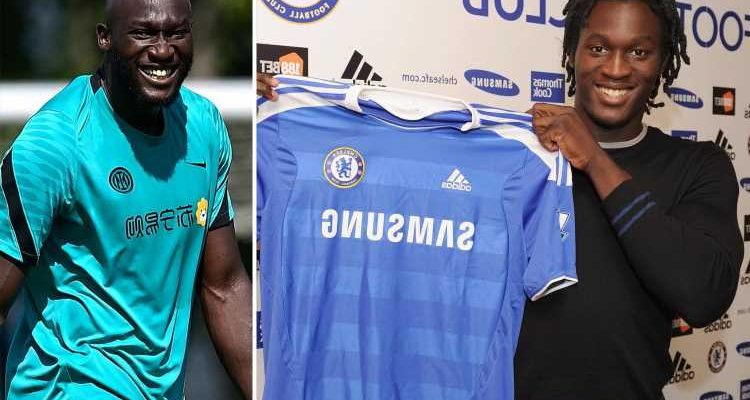 ROMELU LUKAKU will have his second Chelsea medical exactly ten years to the day since his first move to the club.

History appears to be repeating itself in August as the Inter striker prepares to rejoin the Blues. 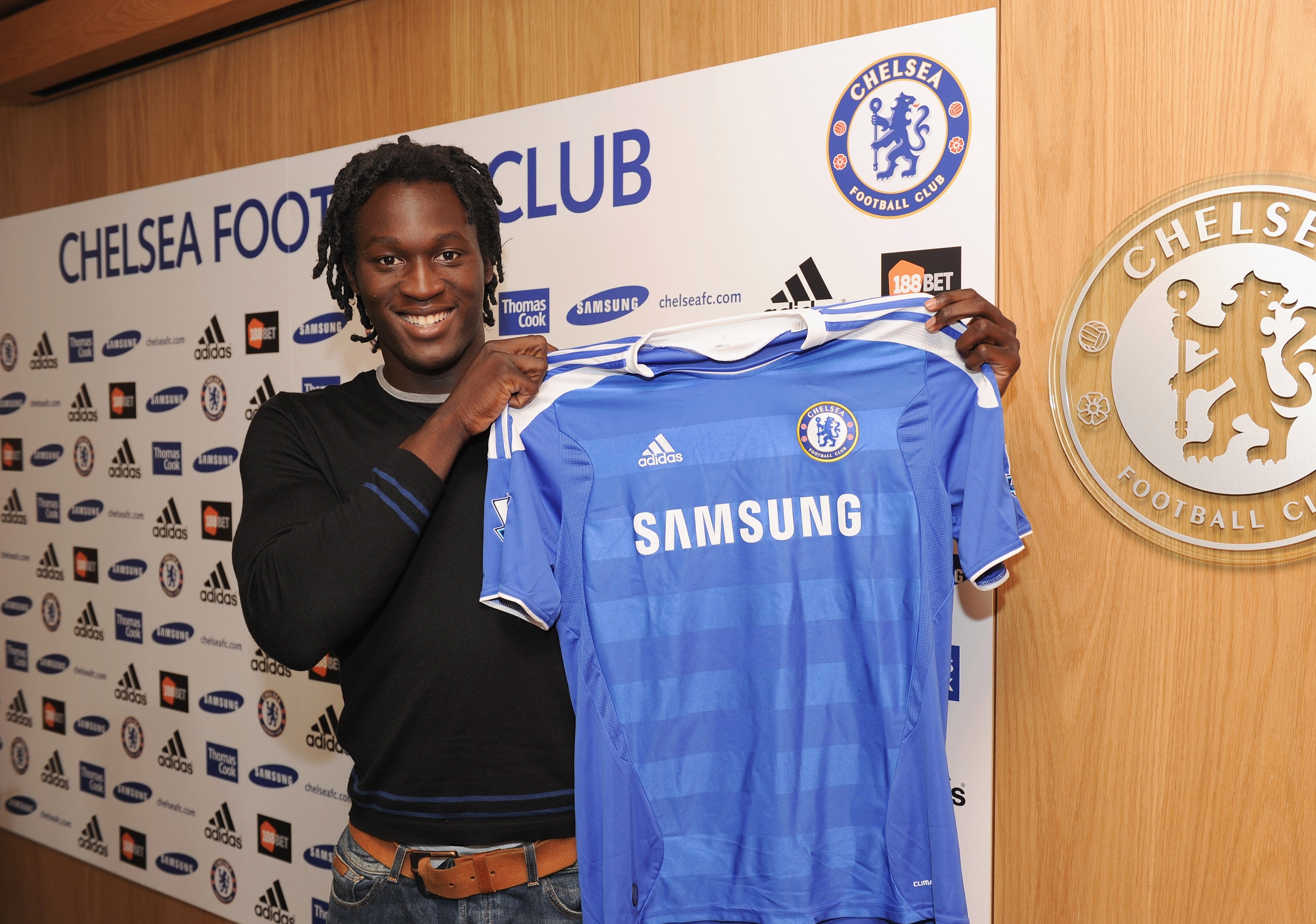 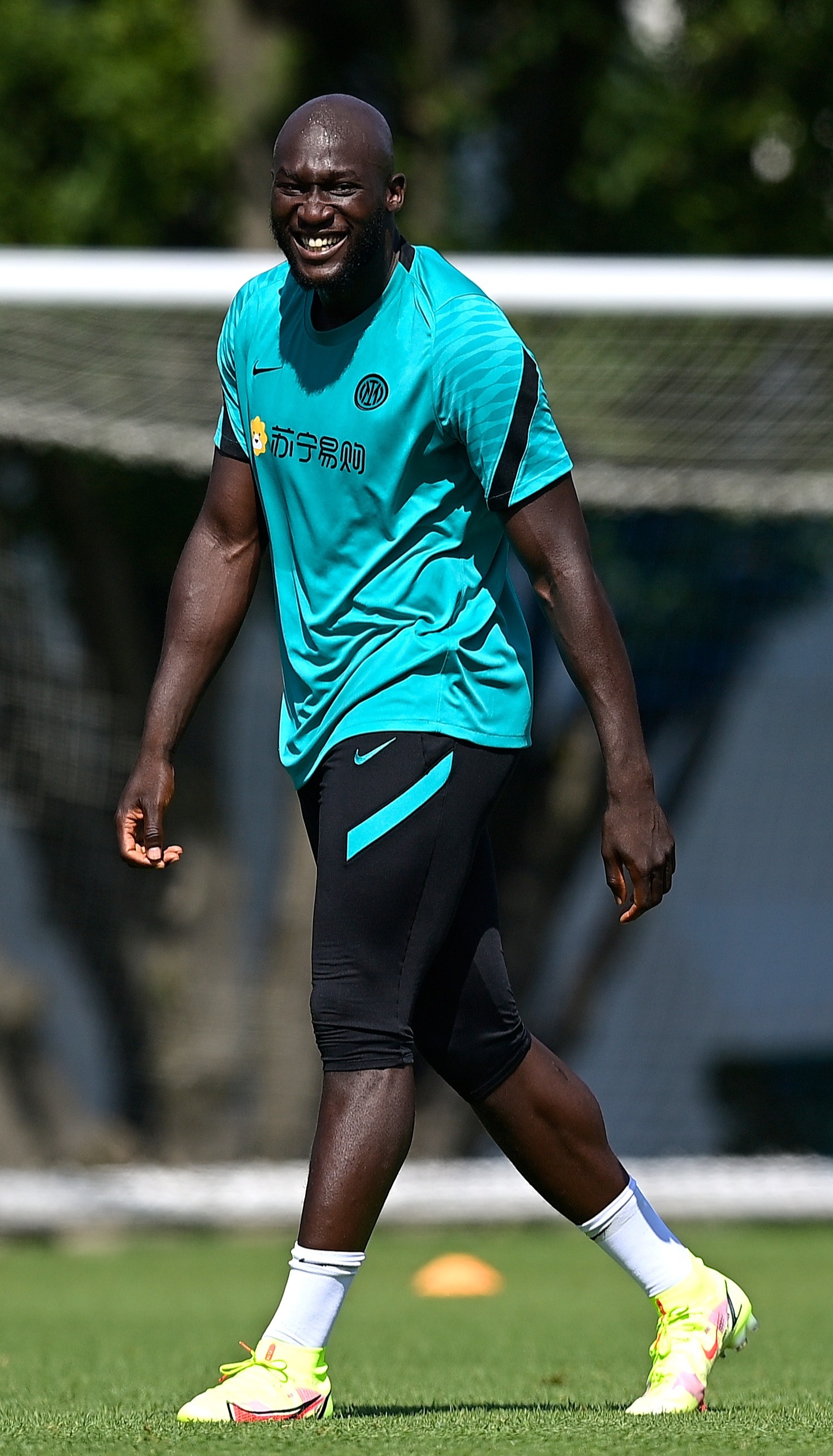 The Belgium star underwent his first medical on August 8 in 2011 and he will repeat this today – exactly ten years on from that date.

Lukaku has decided he has unfinished business at Stamford Bridge and is on the verge of completing a £97.5million move back to the club.

The two clubs were haggling over a fee but Inter have agreed to the sale with their financial limitations forcing them to offload Lukaku.

The 28-year-old is set to sign a five-year deal with the Champions League winners.

The powerful striker had previously been on the books of the Blues between 2011 and 2014 before being sold to Everton.

Whether Lukaku completes his move in time to be available for Chelsea's season opener against Crystal Palace next weekend is uncertain.

JUST CHAMPION! Get huge odds boost for Fulham AND Boro in lunchtime clash

PREMIER WIN! Get crazy 20/1 odds on Salah scoring ONE goal in August

The Blues are bringing the striker back after being turned down by Borussia Dortmund in their pursuit of Erling Haaland.

And Lukaku will be expected to help lead Thomas Tuchel's side into title contention this season.

His return will cost Chelsea more than three times the amount he was sold to Everton for in a £31m deal.