Lukaku stunned Blues boss Thomas Tuchel by declaring his unhappiness at Stamford Bridge in a bombshell interview with Italian media. 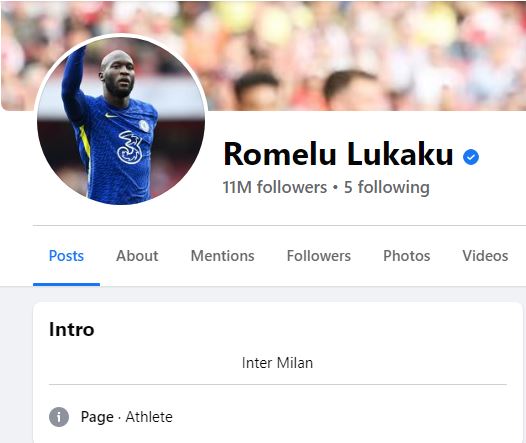 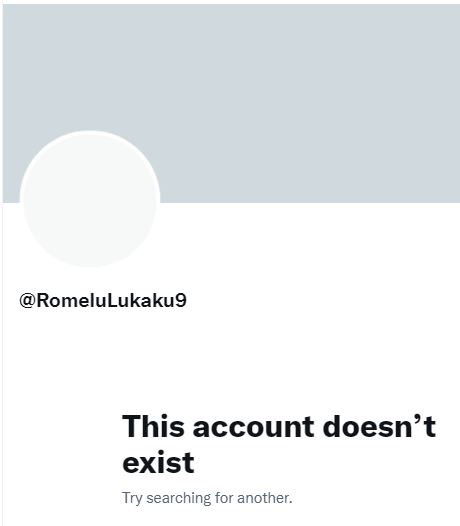 Lukaku also admitted he would not have rejoined Chelsea in a club-record £97.5million deal had Inter Milan offered him a new contract.

And the ace was axed for Sunday’s thrilling 2-2 Premier League draw against Liverpool.

But things took a further turn when it emerged Lukaku’s Twitter profile had been deleted.

And internet sleuths later claimed Lukaku had actually axed his Twitter account weeks ago – around the same time he gave his infamous interview slamming life at Chelsea.

Further examination of Lukaku’s social media profiles revealed he had also bizarrely changed his Facebook bio to simply read ‘Inter Milan’, with no mention of Chelsea bar his profile picture.

And Lukaku also turned off all comments on his Instagram profile for another twist.

The striker is now set for showdown talks with Chelsea tomorrow at Cobham.

But boss Tuchel revealed after the Liverpool game that there was still a way back for Lukaku.

He said: "He is our player, there is always a way back, we will clear this behind closed doors and once we have made a decision and Romelu knows, you will maybe know also.

"It is not to be discussed now."