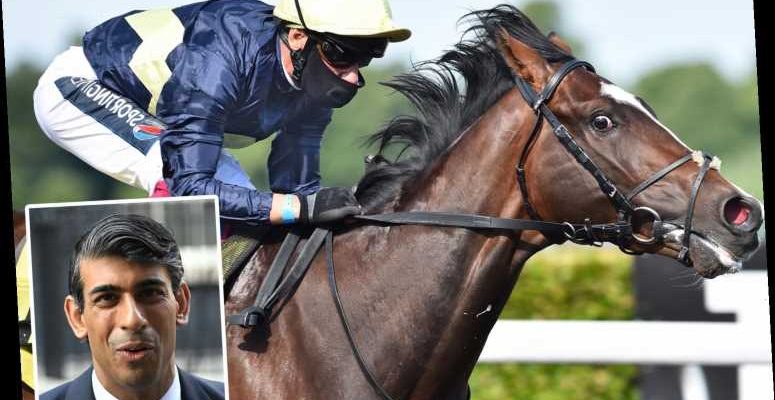 CHANCELLOR Rishi Sunak has stepped in amid radical new plans to limit how much punters can bet.

The racing industry fears falling into a £60million blackhole if proposals to limit bettors to £100 losses are approved. 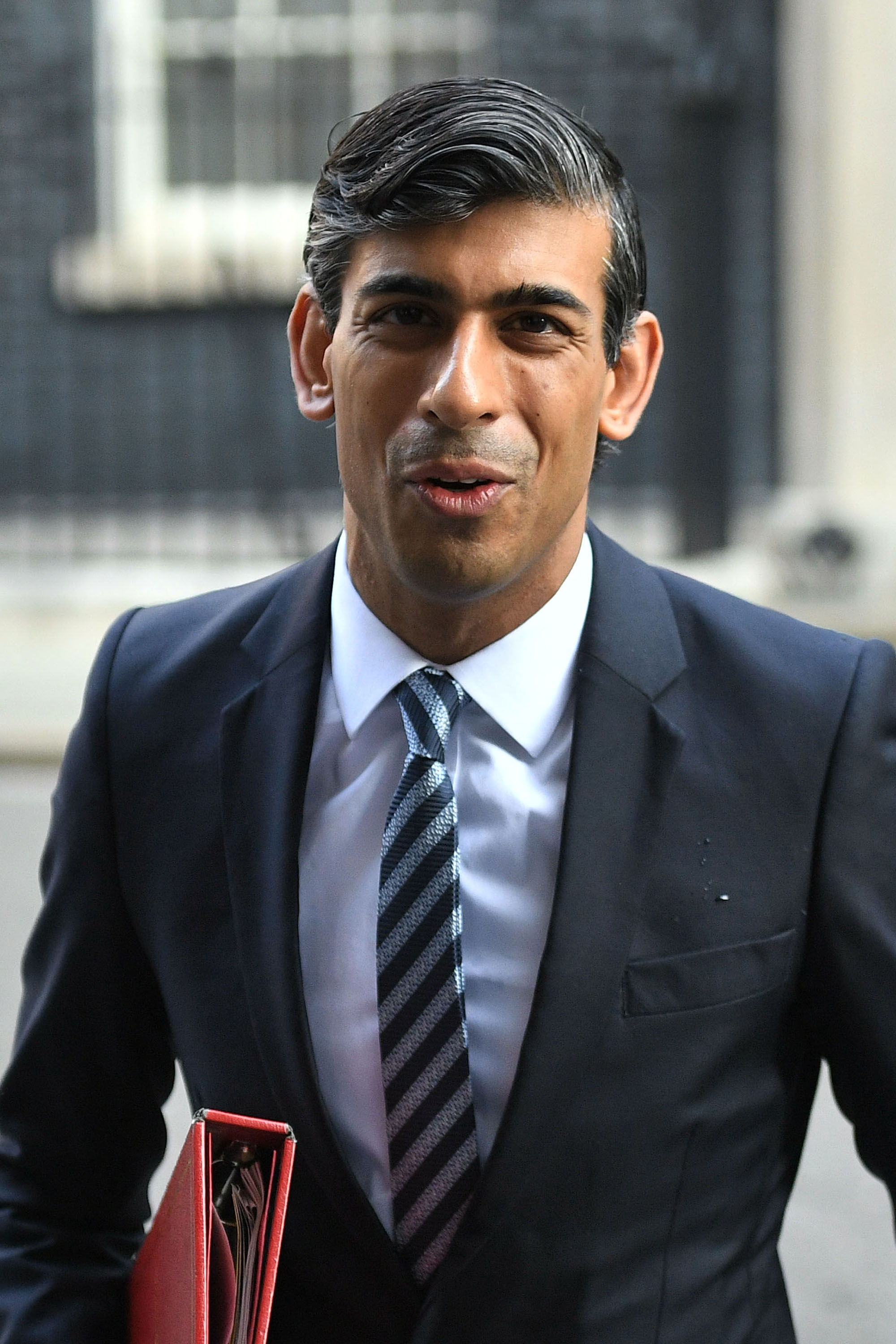 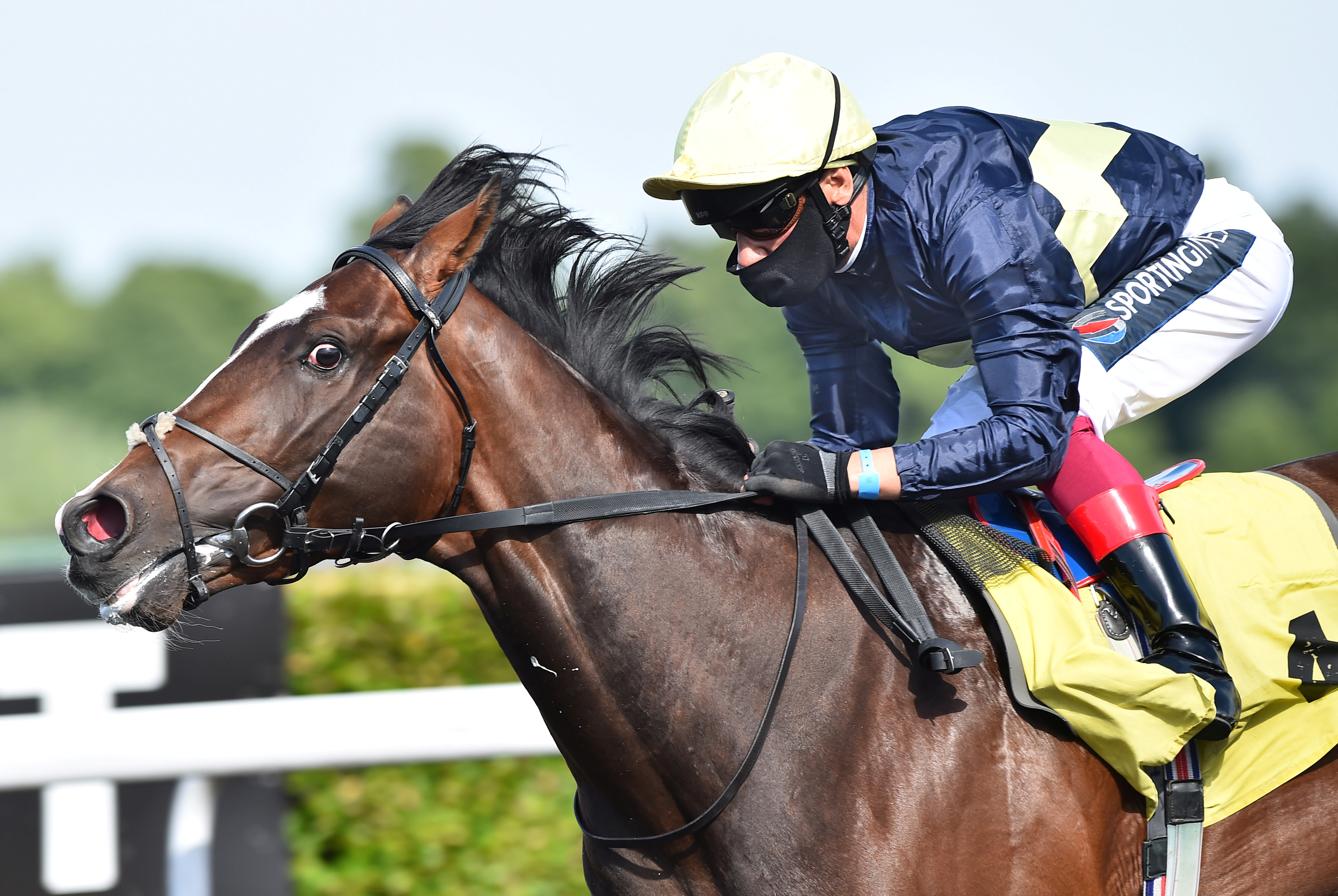 Under the plans, punters would have to provide evidence they can afford to lose more.

Racing is already reeling from the effects of the coronavirus pandemic – with racecourses suffering a £250m hit to revenues.

But it is feared tougher rules brought in as part of a Gambling Commission consultation could mean more losses.

Mr Sunak is Conservative MP for the North Yorkshire constituency of Richmond, which includes Catterick racecourse.

Catterick wrote to Mr Sunak recently over the plans for a review, at the heart of which lies ramped-up affordability checks designed to tackle problem gambling.

John Sanderson, CEO of Catterick's owner International Racecourse Management, said: "Catterick sent him a letter as suggested by the Racecourse Association because he is our MP and we had a very quick, very positive and friendly response saying he would raise the matter and that he had contacted the secretary of state at the DCMS.

"It was a very, very positive reply from him indeed, I thought."

Sanderson added: "Affordability is a big worry as it is estimated to take £60m out of racing.

"That is a hell of a lot of money under any circumstances."

He said: "Like other MPs across parliament who have racecourses or racing interests in their constituency, I've been contacted by Haydock, who share a view across racing that some of the conjecture around affordability checks – if even anywhere near true – would be absolutely devastating for racing and its finances and furthermore seem completely unworkable in the context of betting on horseracing."