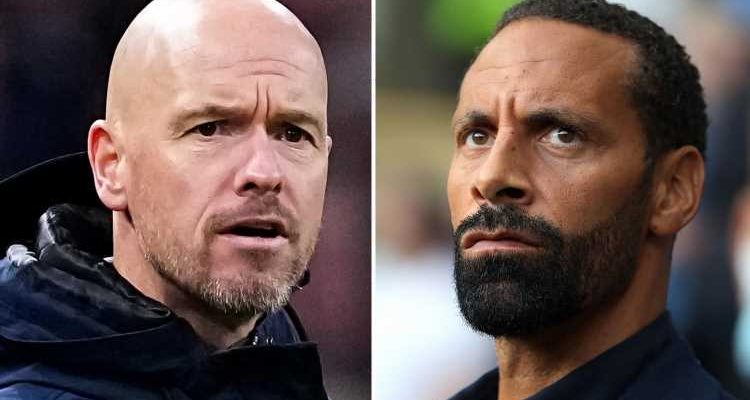 MANCHESTER UNITED legend Rio Ferdinand believes Erik ten Hag would be a good replacement for Ole Gunnar Solskjaer due to his experience managing a 'massive club' in Ajax.

Solskjaer is under immense pressure at Old Trafford with Zinedine Zidane, Brendan Rodgers AND Mauricio Pochettino, as well as ten Hag, all in the frame to replace him. 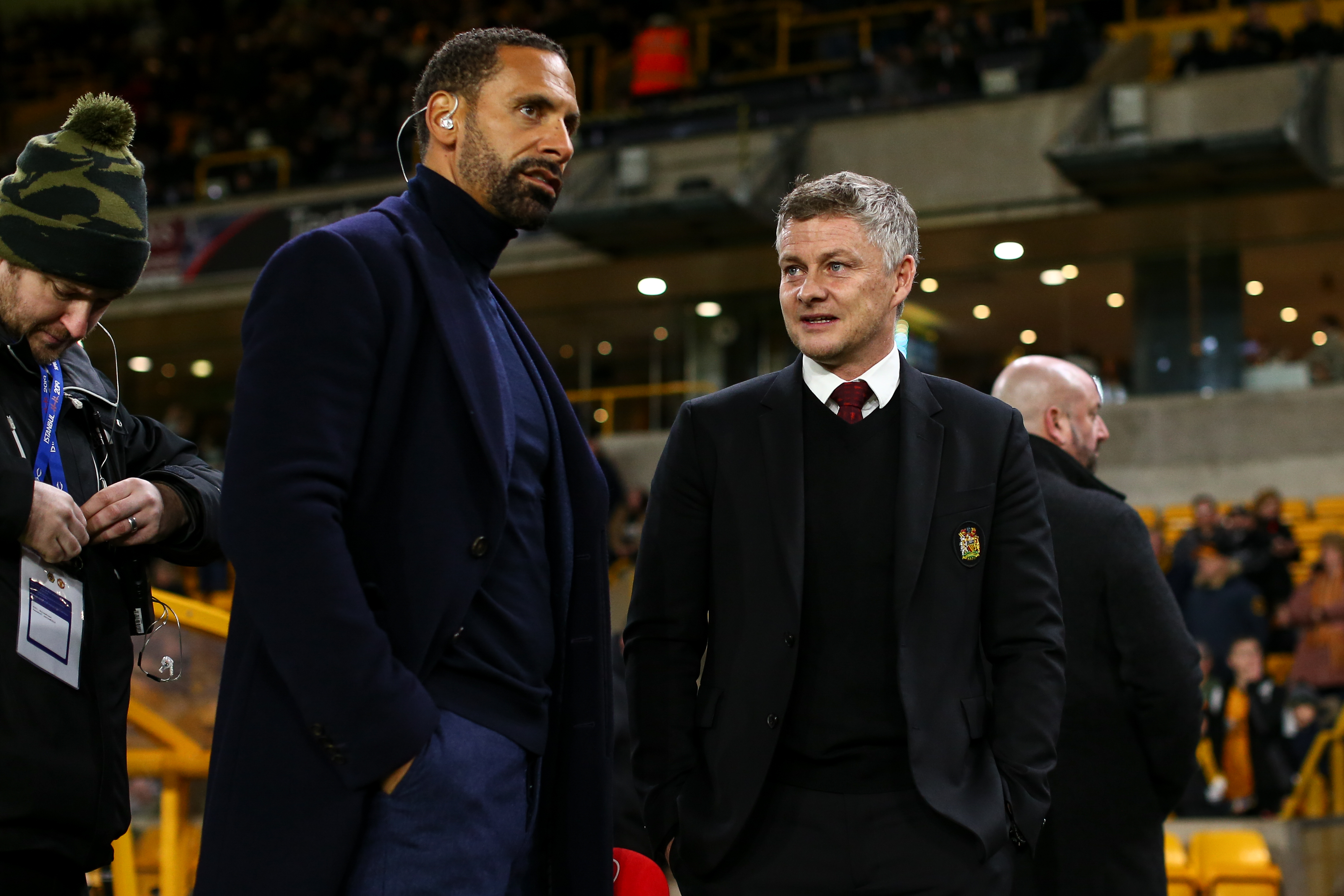 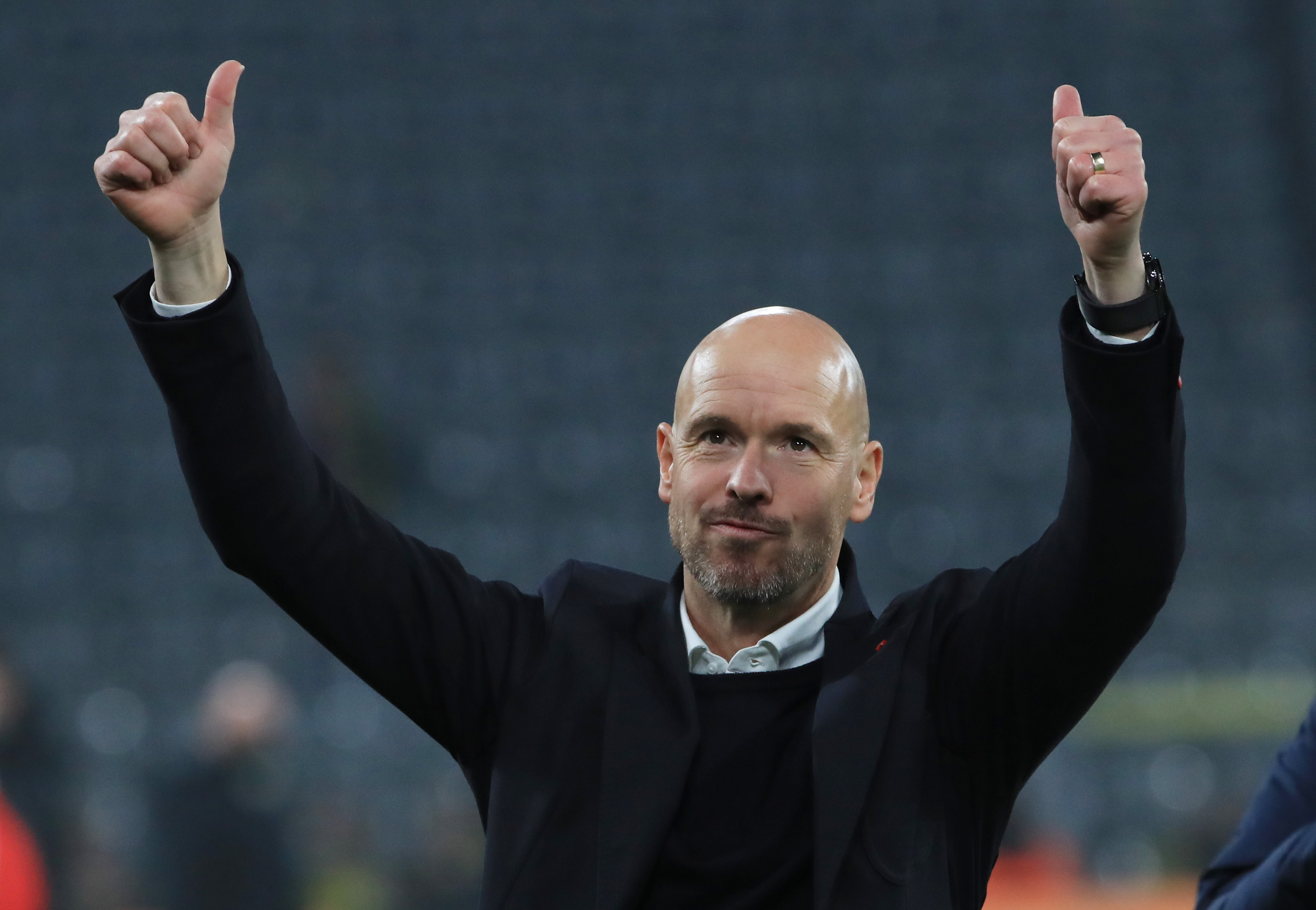 And Ferdinand believes ten Hag's success at Ajax, who he led to the Champions League semi-finals in 2019, is a good indication that he would fit in well at United.

He told his FIVE YouTube channel: "For any manager coming in to a new club, it’s almost like you’ve got to show people why you’re there immediately.

"I use Antonio Conte as a good reference point for that. Whenever he joins a new club, there is no negotiables and he tells them, 'this is what’s happening, this is what I am, if you’re not with me you can go'.

"I think that’s the type of attitude and the type of mentality that separates the good managers from the top managers.

"You’ve got to be able to go in there and command a whole dressing room full of egos, personality, characters. That’s the job of anyone coming in.

"They’re a massive club, the biggest club in Holland. Yes, it’s different and the landscape is different but it’s still a huge club that he’s got to work with and the expectation levels there every day are to win.

"That’s something that will be there every day and would be there if he was to come to Manchester United.

"Anyone who comes in, they’ve got to be able to deal with people. That’s the art of a fantastic manager.

"You’ve obviously got to get it right tactically but motivating people on a daily basis to produce the goods is a huge part of it."

Ferdinand recently admitted that it was time for Solskjaer to 'hand over the baton' at Manchester United after picking up just two wins in their last seven games.

And Red Devils bigwigs have their eyes on a number of potential targets for the Old Trafford hot seat.

Bosses at the club are reportedly hoping Cristiano Ronaldo's close relationship with Zinedine Zidane will tempt Zizou to Old Trafford.

Meanwhile SunSport exclusively revealed Leicester boss Brendan Rodgers is house hunting in the Cheshire area in preparation to take over from Solskjaer.

And PSG boss Mauricio Pochettino is also said to be 'open' to a Premier League return.

But Ferdinand is excited by the prospect of appointing a manager like ten Hag.

The 51-year-old has won numerous domestic honours with Ajax and enjoyed success in the Champions League – while having to constantly deal with clubs poaching his best players.