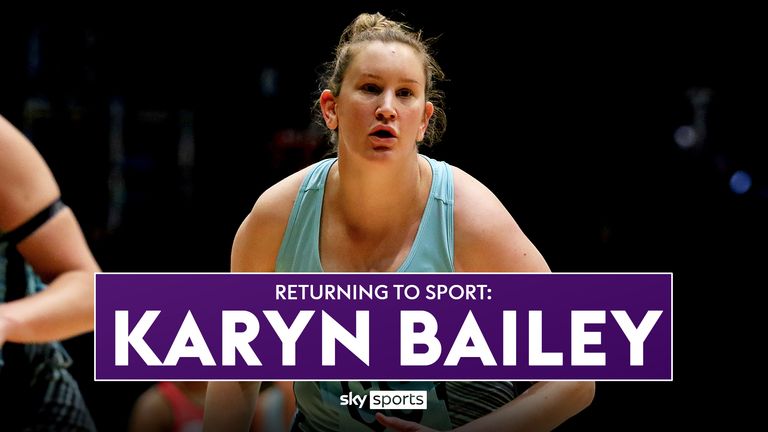 Three weeks after schools reopened to all children, sports clubs have now also welcomed everyone back.

Last Wednesday, the government confirmed that the country could continue its phased return to normality and England Netball quickly followed with confirmation that grassroots netball had the green light to start welcoming players back.

Following confirmation from the Government, we are delighted to confirm that grassroots netball in England can restart on Monday 29 March 🙌

It has been 13 months of disruption, innovation and avoiding boredom for many in all walks of life, with only a very brief respite as lockdown restrictions were eased for a short period last year.

Now, as outdoor sports facilities open and organised outdoor sports resume, football, netball, rugby and hockey clubs are opening their doors once again, we spoke to four netballers who have juggled the last year of athlete uncertainty with inspiring the next generation in their roles as teachers and coaches.

My visa restricts me to 20 hours a week, so I work at two schools doing coaching for their curriculum. Both schools I do about 10 hours for each week, developing their young girls into (hopefully) elite netballers one day and giving them that skill base to enjoy their sport. 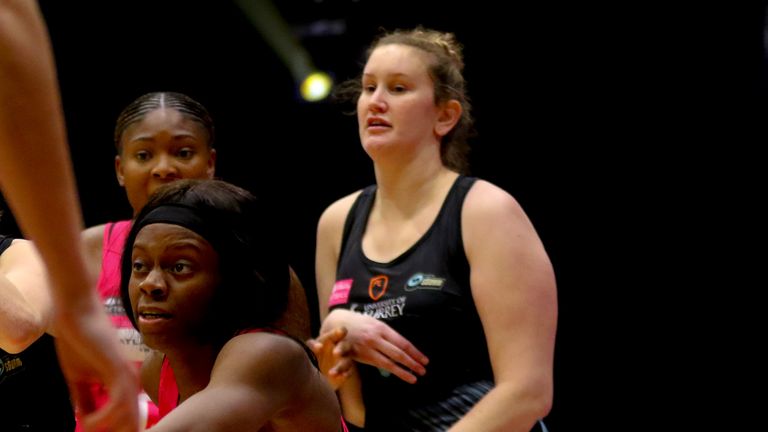 “I made the decision to stay during the pandemic and it’s certainly presented challenges during that time, both emotionally and financially.

“It was difficult to stay here too, knowing full well that I don’t know when I can actually go back home at this point in time.”

If I went home it meant a two-week quarantine that you had to pay for yourself and then I’d have to further apply into the Northern Territory, which meant another quarantine which I would have had to pay for again. So, for me to go home it was four weeks of quarantine and it was a huge financial impact as well as time, emotion to actually do that.

Australia are doing fantastic; I think that my family are a little bit naïve as to the picture that this has created for us. In Australia, they deal with 20 cases a day and then they say that they’re in a lockdown… I tell them that they are in such a fortunate position and while it might seem extreme, if you don’t do that, this is the result of it.

We’ve really lived through it for the last 12 months. I’m happy for them that they have been able to control the pandemic in Australia. They almost have pretty much lived a pretty normal life there.

I think that it’s been one of those things that you’ve had to adapt to, especially in a coaching role. I know during that last 12 months with the school we’ve been running ZOOM classes and have been trying to keep the girls motivated and outside doing some exercise during their curriculum. 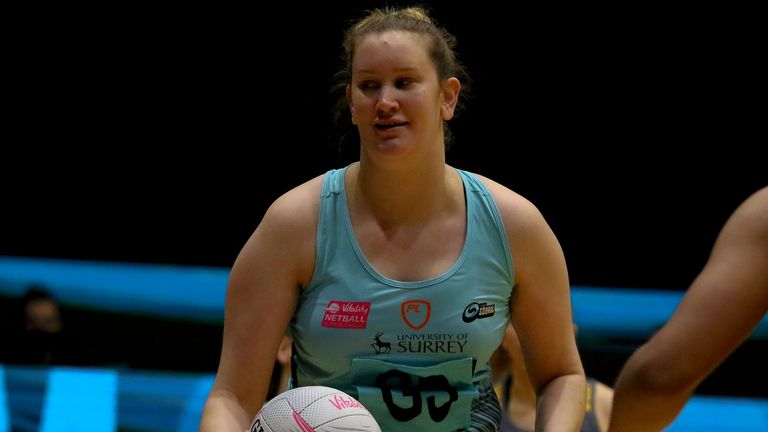 It’s important to do that, because at the end of the day they spend so much time doing home learning, that that can be a bit detrimental to them. They need that social aspect.

As a coach, it’s been hard, and you’ve had to be creative to try and keep the girls motivated and for them to keep wanting to do it.

When the government allowed guidelines for two individuals to meet for exercise outside we did start doing a lot more 1-2-1 sessions so that the girls could be outside, catching the ball and moving around a little bit more.

Sport has a great way of teaching kids fundamental skills like working within a team environment, being disciplined, time management, there are all of these skills which come from sport which I don’t think are really highlighted in the whole scheme of things.

You look at the wellbeing side and the emotional side and that plays an absolutely critical role in it, but for me it’s that social aspect for the kids. If they’ve had a hard day at school then they get to go and be within their club, be around their friends, unwind and enjoy themselves. I think that’s such a critical aspect.

Being locked down for the last 12 months I think has highlighted just how important it is to be active; whether that’s playing sport or doing exercise, it’s such an integral part [of life].

Motivation, identity and being an elite athlete

It’s been extremely hard but one of the lucky things for me is that I am in a sporting environment that’s offered me support for the duration of that time. A lot of girls have lost that and thought, what can I do with myself now? 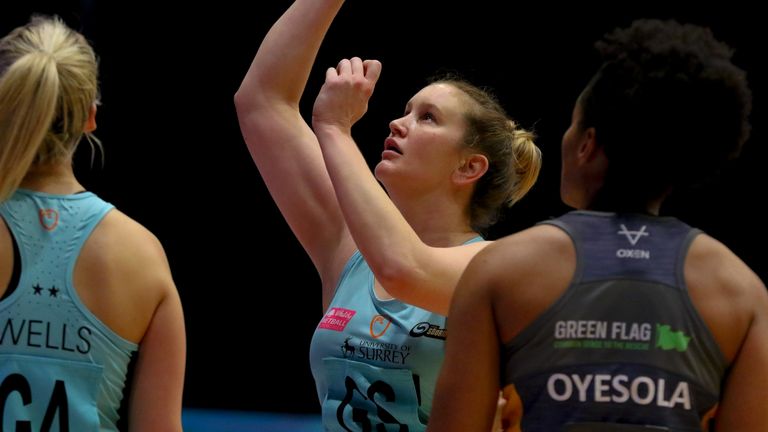 “You look at the wellbeing side and the emotional side and that’s plays an absolutely critical role in it, but for me it’s that social aspect for the kids.

“If they’ve had a hard day at school then they get to go and be within their club, be around their friends, unwind and enjoy themselves. I think that’s such a critical aspect.”

There have definitely been moments where I’ve thought, what am I doing? Should I have gone home, should I have stayed? Ultimately, during that duration Storm were fantastic. They offered counselling services if I needed it or a psychologist if I needed it, all of those amazing resources during that time. I guess I’m one of the lucky and fortunate ones.

Being an elite athlete, when your season is taken away, when suddenly you’re not allowed to train anymore and you’ve having to self-motivate at home and be creative as to what you can do, it really does leave a deep hole in your life.

One minute you’ve got an identity, you’re an elite athlete and netballer, and then suddenly that’s taken away with no vision as to when that’s going to re-commence. So, for us to have that ability to be able to play again we’re so fortunate to be in that position again.

Mentally that has been such a refreshing thing. I’m away from home, and although I know full well that they’re safe and well, but I still don’t know when I’m next going to see them. Being here in the UK, I’m finally able to say that this is why I’m here in the UK again [my netball]. It allows you to have that release.

Sky Sports is your home of netball. The Vitality Netball Superleague continues on Sunday with Round Eight and four matches back-to-back streamed live on the Sky Sports YouTube channel from 12pm.