A fake report claimed Rodrygo was injured sparking panic for the star's father. 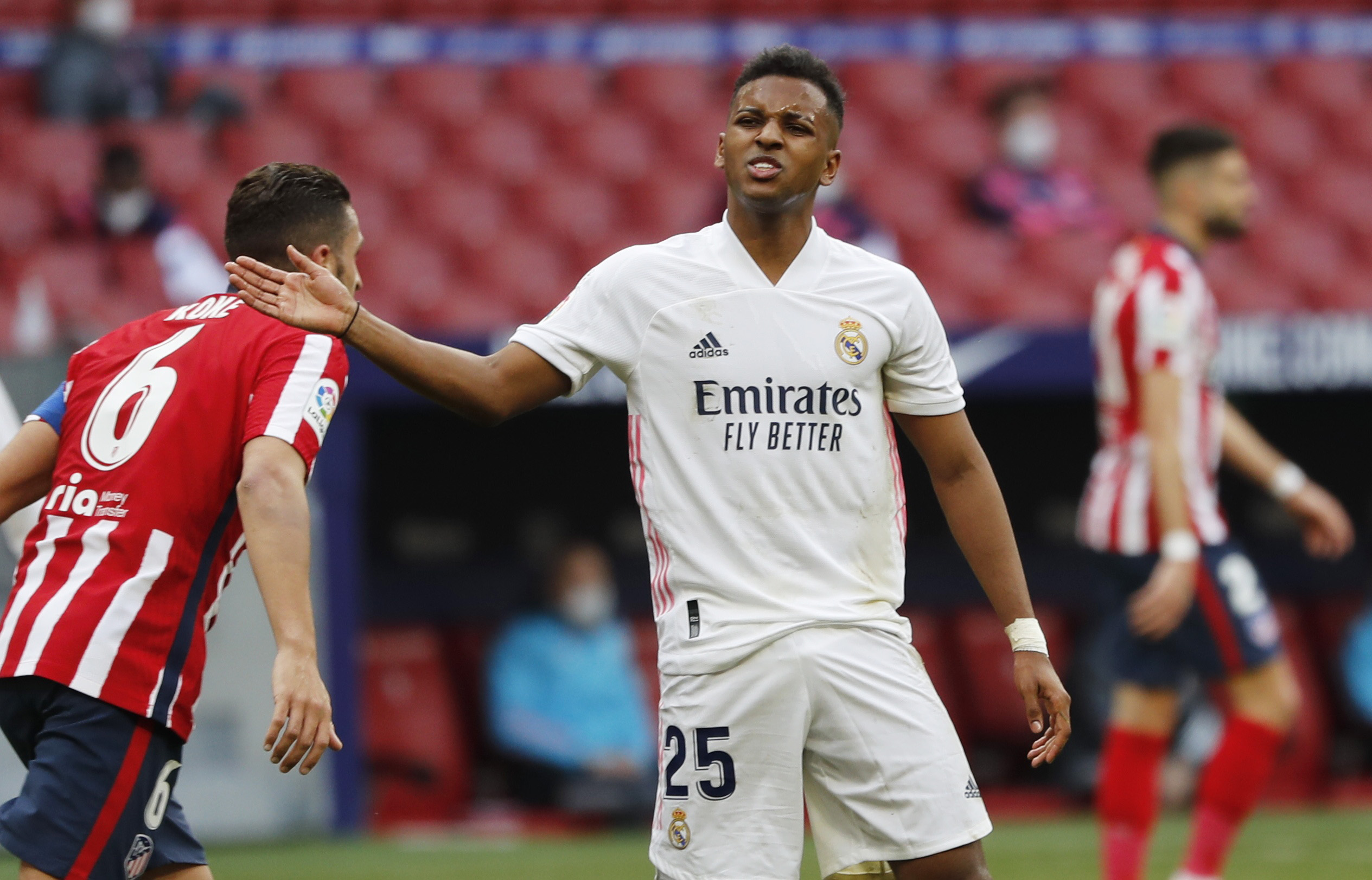 The article published was a repeat of the injury suffered by attacker Rodrygo in December.

But the Spanish giants confirmed Rodrygo was fit and available to play in tonight's Champions League second leg against Atalanta.

Marca reported the news shocked his father and he alerted Rodrygo. The forward was asleep at the time when the fake news was reported.

Real Madrid have since published a new article confirming the squad available to face Atalanta.

Their social media channels have been hacked before with hackers announcing Real Madrid had signed Lionel Messi from Barcelona in 2017.

Brazilian talent Rodrygo has recently returned to fitness after missing a couple of months due to a thigh injury.

The 20-year-old winger has made 20 appearances for Real Madrid this season, scoring once and providing seven assists.

Rodrygo made an impact in their last game after coming off the bench to set up Karim Benzema's late winner.

While Rodrygo's injury is false, the fitness of Eden Hazard shows no signs of clearing up.

The former Chelsea playmaker reportedly needs ankle surgery which could force him to miss out on Euro 2020 with Belgium.