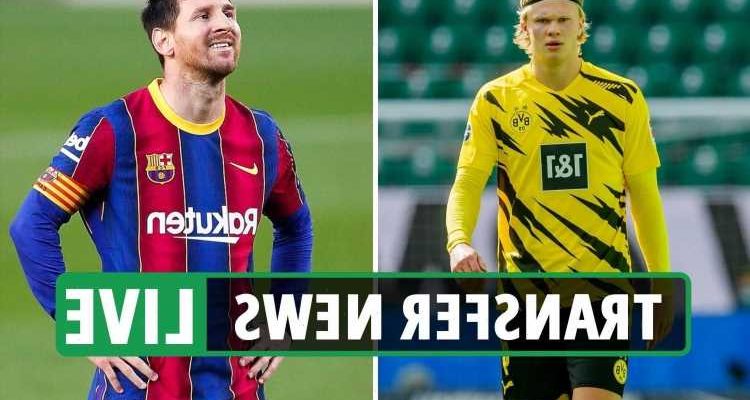 REAL MADRID appear to have moved to the front of the queue for Dortmund's Erling Haaland.

Agent Mino Raiola stated that the Spanish champions have the funds to sign the Norwegian this summer, despite the collapse of the European Super League.

Lionel Messi is close to signing a new ten-year deal with Barcelona, according to reports.

The contract would keep him affiliated to the club while allowing him to spend time in the MLS if he chooses to do so.

Messi would then reportedly take up an executive role on his return to Spain.

Follow ALL of the latest news and updates below…