RANGERS boss Steven Gerrard has blasted his goalkeeper Allan McGregor after he was sent off for kicking a rival player.

With just one minute of normal time to go in the SPL game against Hibernian, McGregor petulantly booted striker Marc McNulty in the back after sending the ball upfield. 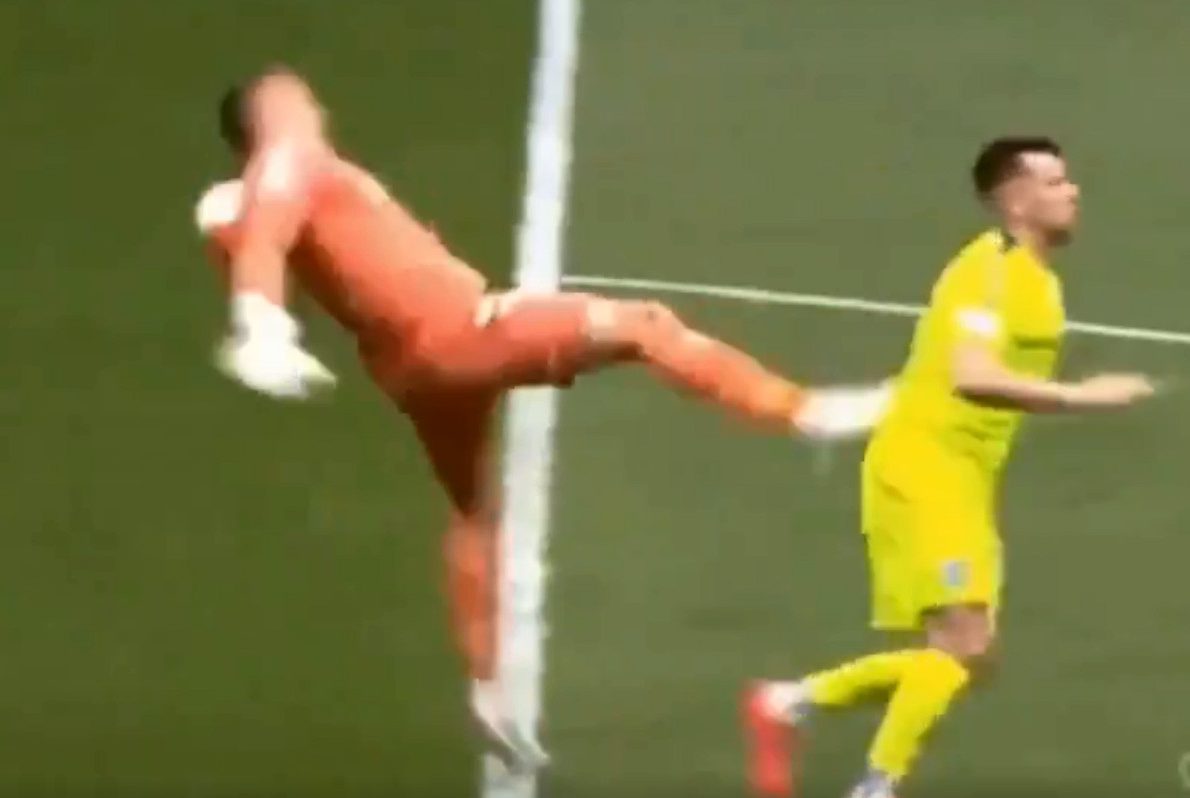 Referee Bobby Madden had no hesitation in brandishing the red card to the Ibrox No1 – the only surprise was McNulty was booked for his somewhat innocent part in the incident.

With all three subs on, midfielder Ross McCrorie was forced to don the keeper's jersey, but managed to see out the game for a 1-0 win.

His moment of madness means McGregor, 37, will miss the Old Firm clash against Celtic on Sunday.

It is the NINTH red card for a Rangers player this season.

And Gerrard pulled no punches with his anger with the shot-stopper – and admitted he is "running out of ideas" with him.

Speaking to Sky Sports after the game, the former Liverpool and England star said: "Another lack of discipline, across the season, has cost us a lot as well.

"Again, another crazy bit of discipline which, hasn't damaged us today because we managed to get over the line and win the game, but it'll probably hurt us in the next couple of games.

"I'm running out of ideas on what to do. It's not good enough. The players need to improve it. Again, I'll try and address it.

It's another crazy moment that it's difficult to defend

"I'm not sure of the exact number of red cards, but it's not acceptable. It's not good enough."

McGregor has enjoyed a fine season for Rangers that has seen them consolidate second place behind champions Celtic.

And Gerrard was left reflecting on a "crazy moment" that clouds the keeper.

He added: "Allan McGregor has been one of our best players all season. He was in the running for player of the year and rightly so.

"Again you see the reason why he's highly rated as a goalkeeper because he pulls off a world class save to get you three points.

"But then, it's another crazy moment that it's difficult to defend."

Jermain Defoe scored the only goal of the game to inflict a first defeat for new Hibs boss Paul Heckingbottom.

Gerrard is likely to turn to Wes Foderingham to replace McGregor for the Old Firm clash, a game the boss thinks will hurt McGregor to miss.

"For me, I won't be able to pick a keeper who has been so consistent for me, so it's frustration all round." 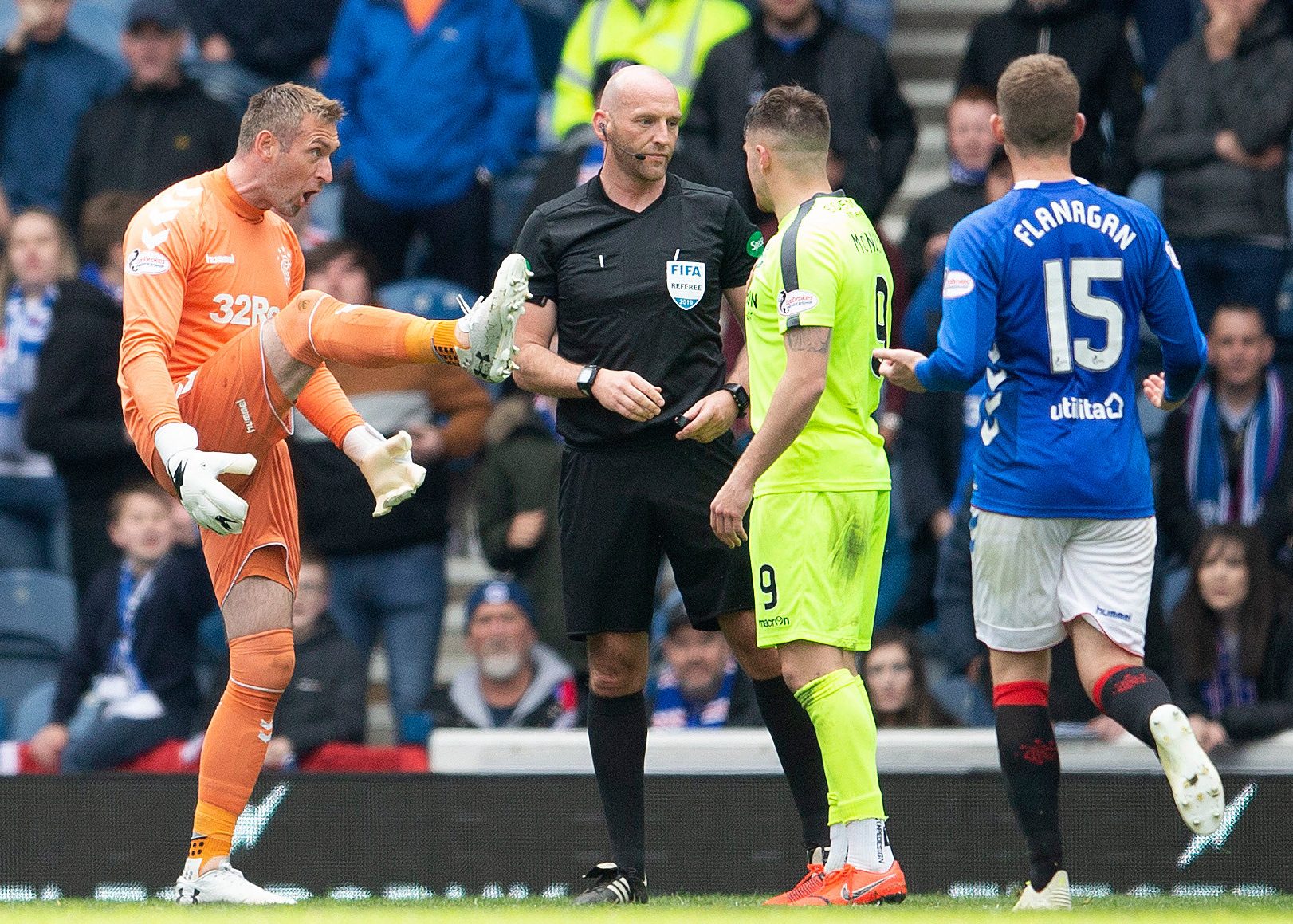 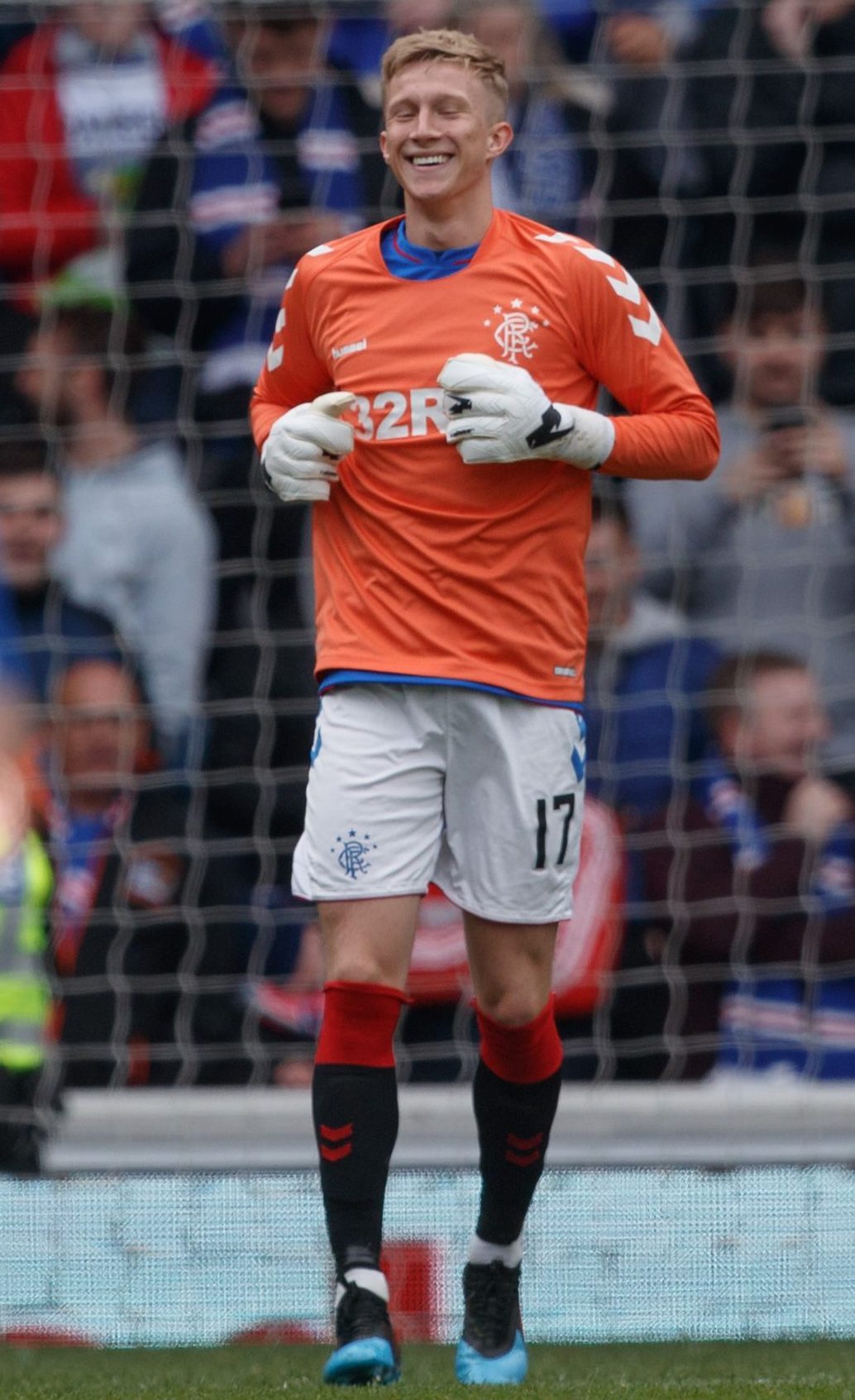