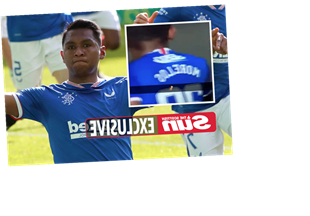 The Colombian forward, 24, scored his first goal against Celtic after four seasons of playing in Scottish football. 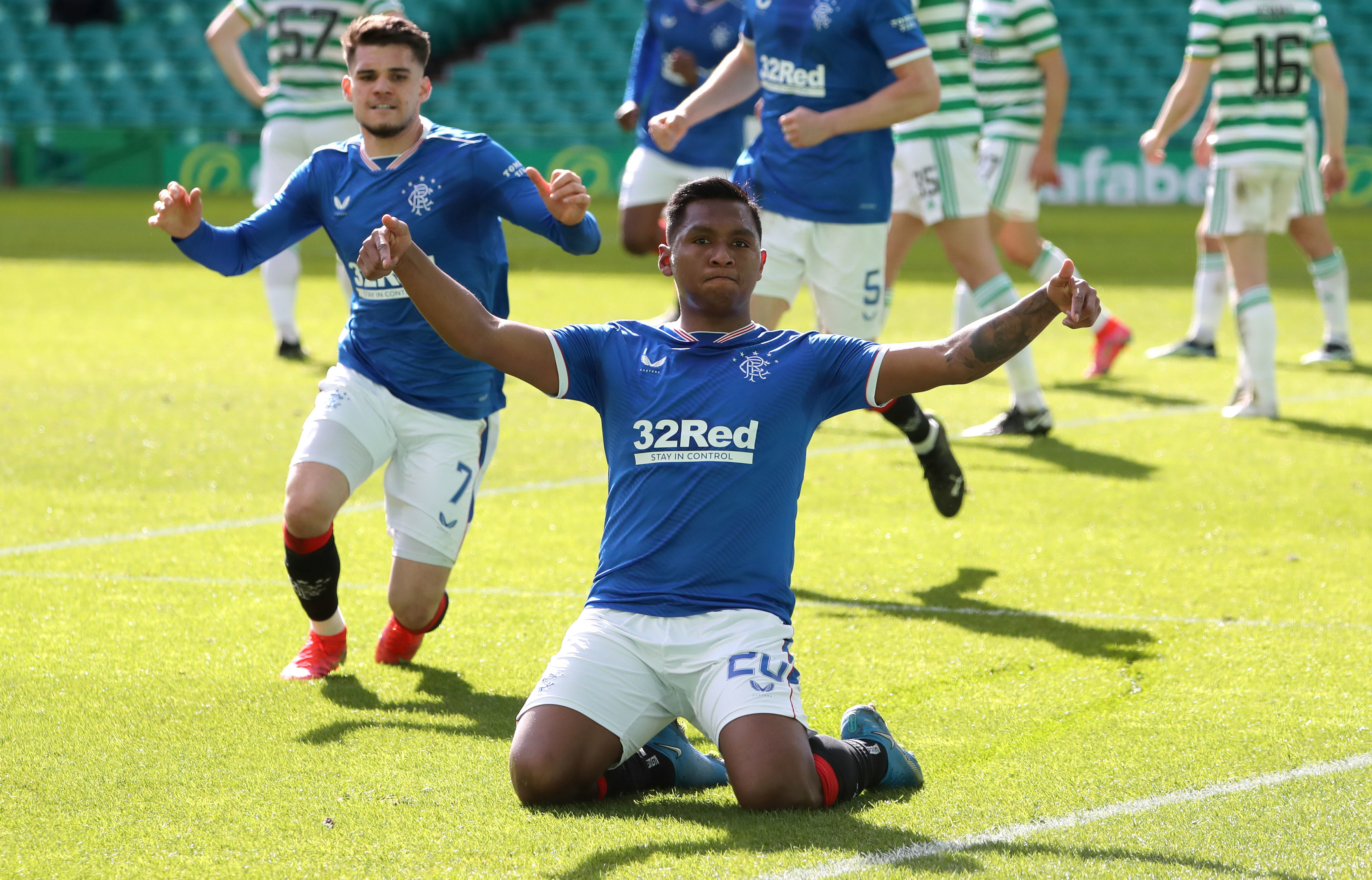 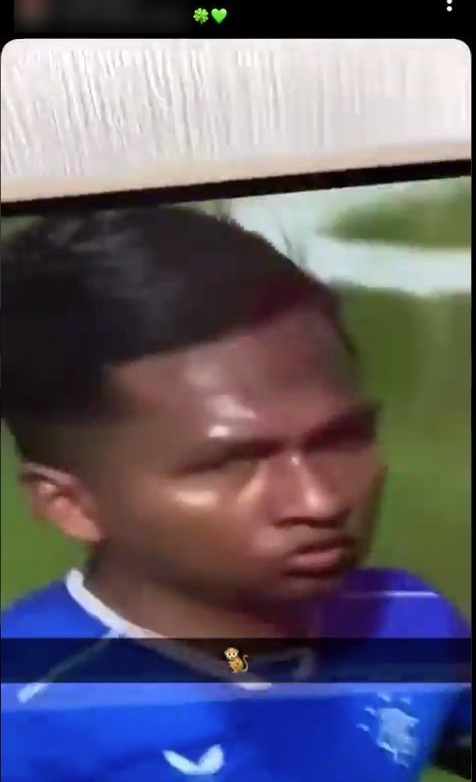 Morelos netted at the back post following a knockdown from Leon Balogun midway through the first half.

The striker's goal levelled the proceedings after Mohamed Elyounoussi headed the home side into an early lead in the game, which finished 1-1 in Glasgow's east end.

However, in a sick video posted on social media, Morelos became the latest victim of yet another disgusting case of racial abuse.

The short clip, initially posted on Snapchat, showed the man filming himself directing a torrent of racial slurs towards the Rangers hero – including calling him a 'monkey'.

The clip sickeningly included an emoji of a monkey on the screen.

And Police Scotland later confirmed they had launched an investigation into the matter.

A spokesperson said: "An investigation is underway after Police Scotland received a number of complaints regarding an offensive social media post. Our enquiries are ongoing." 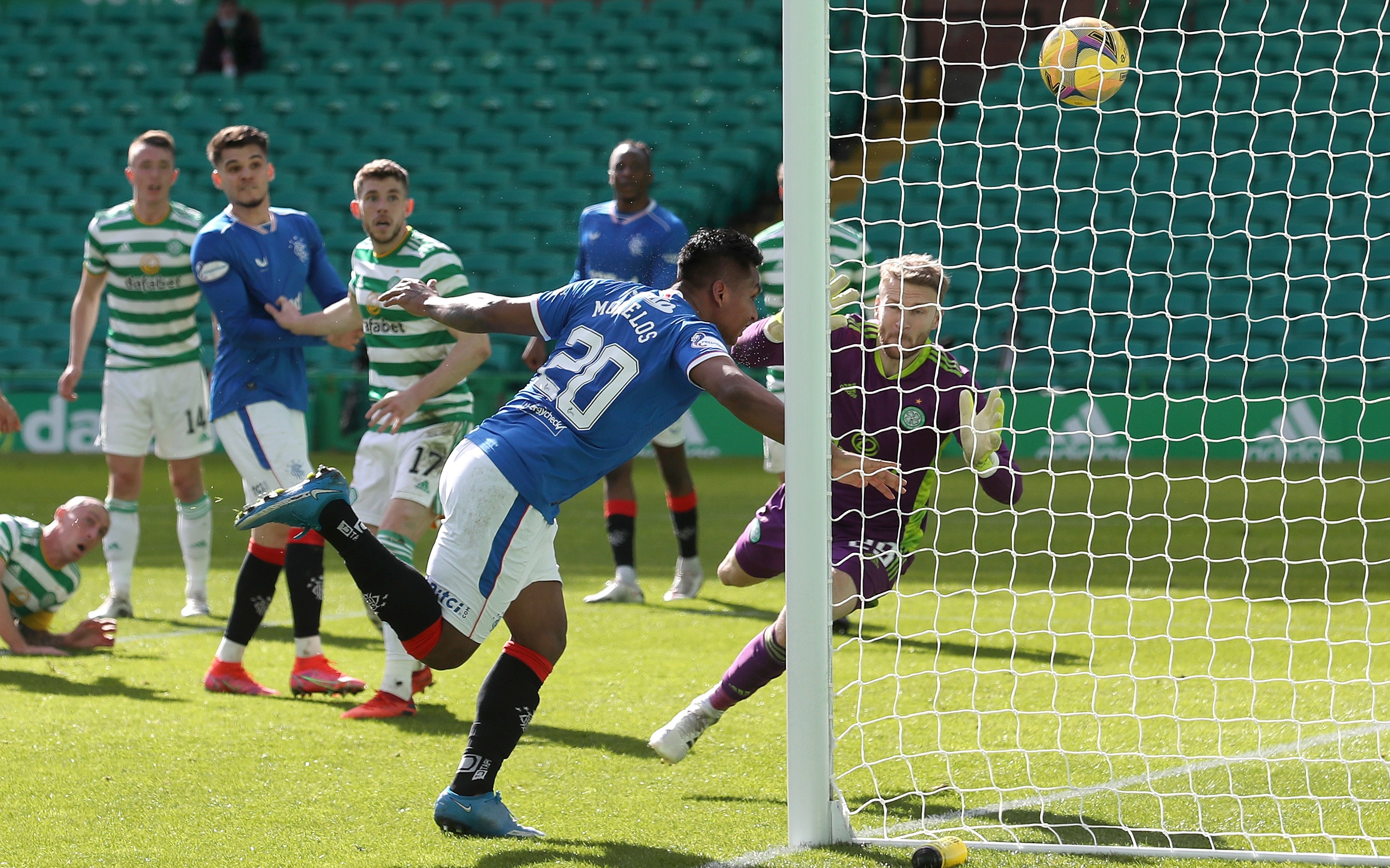 It is understood Rangers are aware of the footage, as they called for social media companies to help stamp out the abuse being aimed at their stars.

"Now is the time for social media companies to act and eradicate faceless cowards making offensive comments like this."

Celtic and Show Racism The Red Card have also been contacted for comment.

Kamara released a statement to say he was called 'a f***ing monkey' by Slavia Prague's Kudela during Thursday night's Europa League tie at Ibrox.

His version of events were backed up by his team-mate Bongani Zungu.

Kudela denied the allegations – claiming he said 'you f***ing guy' when he was spotted covering his mouth and whispering something in Kamara's ear.

The Czech player also claimed he was punched by Kamara in the tunnel after the game. 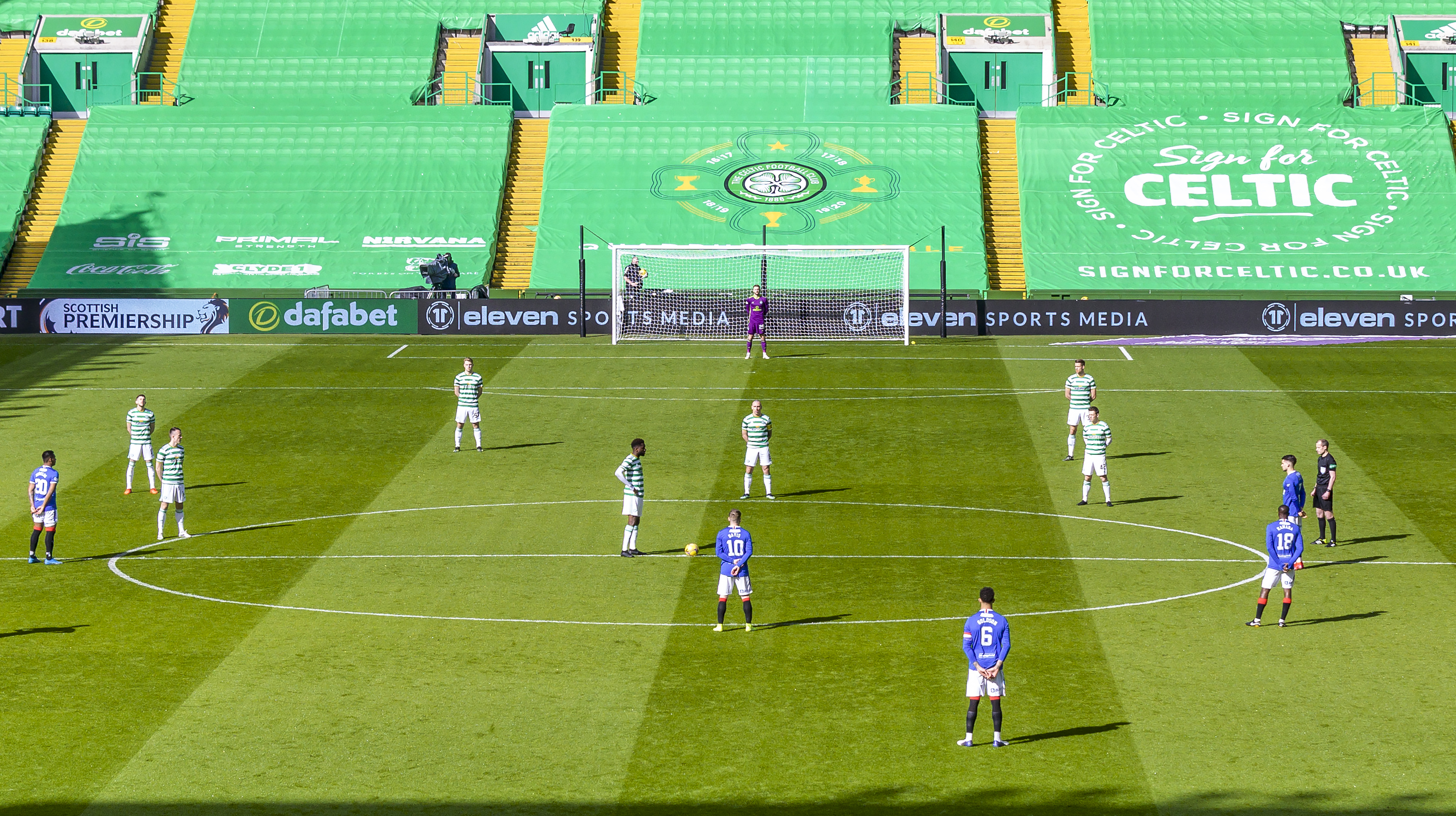 Celtic and Rangers stars shared a powerful anti-racism message stand by REFUSING to take a knee before the Old Firm match.

We told you how the Ibrox stars were considering ditching the gesture over fears over how Uefa would deal with complaints of racism from Slavia Prague defender Ondrej Kudela towards midfielder Glen Kamara.

Ahead of the game, Rangers boss Steven Gerrard confirmed: “We won’t take the knee.

“I spoke to both of my captains yesterday and they’ve made the collective decision that they are going to stand and stand together side by side.

“We will support that and follow suit as a staff as well.”

On the decision Gerrard added: “I wasn’t aware of the chat that the players have had amongst themselves but James [Tavernier] and Connor [Goldson] came to see me yesterday.

“I totally understand the decision they have made and totally back it 100 per cent.

“And we will do the same as staff to show them the support.”

His opposite number John Kennedy added: "We'll be the same. It is important everyone comes together.

"This is bigger than football, but football has a chance to send out a strong message. So we will do the same as them."