PSG and Marseille lock horns in one of Europe's most heated derbies in the French Super Cup – the Trophee des Champions.

But new Paris Saint-Germain boss Mauricio Pochettino will be hoping for a calmer affair than the last derby, which saw five players sent off. 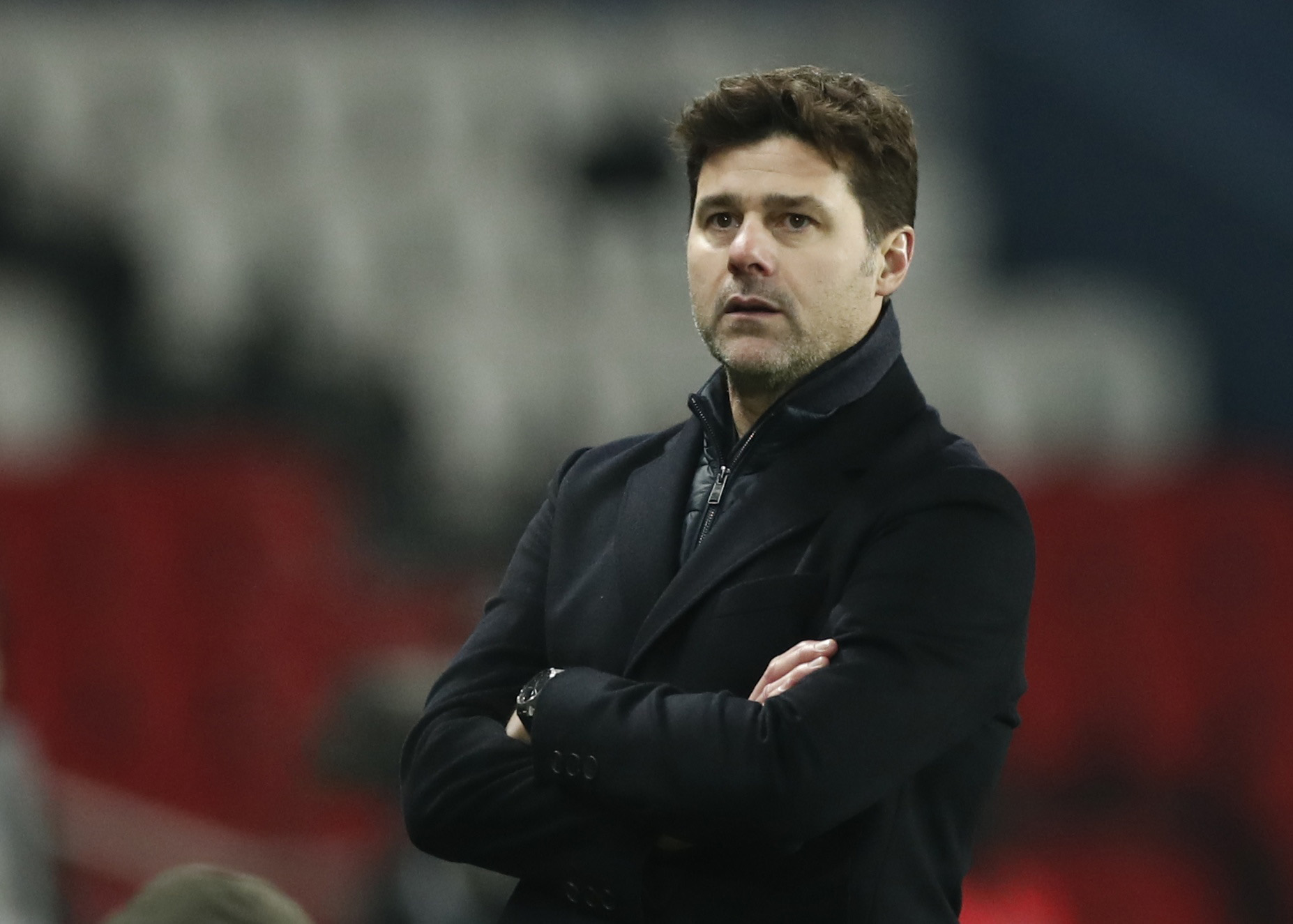 On that day in September, Marseille ran out 1-0 winners at the Parc des Princes in a game overshadowed by accusations of racist abuse towards Neymar.

What time does PSG vs Marseille kick off?

What TV channel is PSG vs Marseille on and can I live stream it?

Can I watch PSG vs Marseille for free?

Neymar has returned to training and could make his return at some point tonight, in what will be a serious grudge match for him.

Presnel Kimpembe, Danilo Pereira and Leandro Paredes may also come into contention for this one but Rafinha and Thilo Kehrer are out with coronavirus.

Mauro Icardi will battle in-form Moise Kean for a starting berth up front after scoring against Brest on his comeback over the weekend.

Morgan Sanson is a doubt for Marseille with a hamstring injury while Kevin Strootman is set to join Genoa on loan.

Teenager Luis Henrique will miss out with coronavirus but was unlikely to feature anyway.

Dimitri Payet is likely to come in for Nemanja Radonjic.

*Odds from Ladbrokes correct as of Wednesday, January 13