PSG are still holding out hope that Kylian Mbappe will sign a new contract, it's claimed.

That's despite the 22-year-old being widely expected to swap PSG for Real Madrid next summer when his contract with the French giants expires. 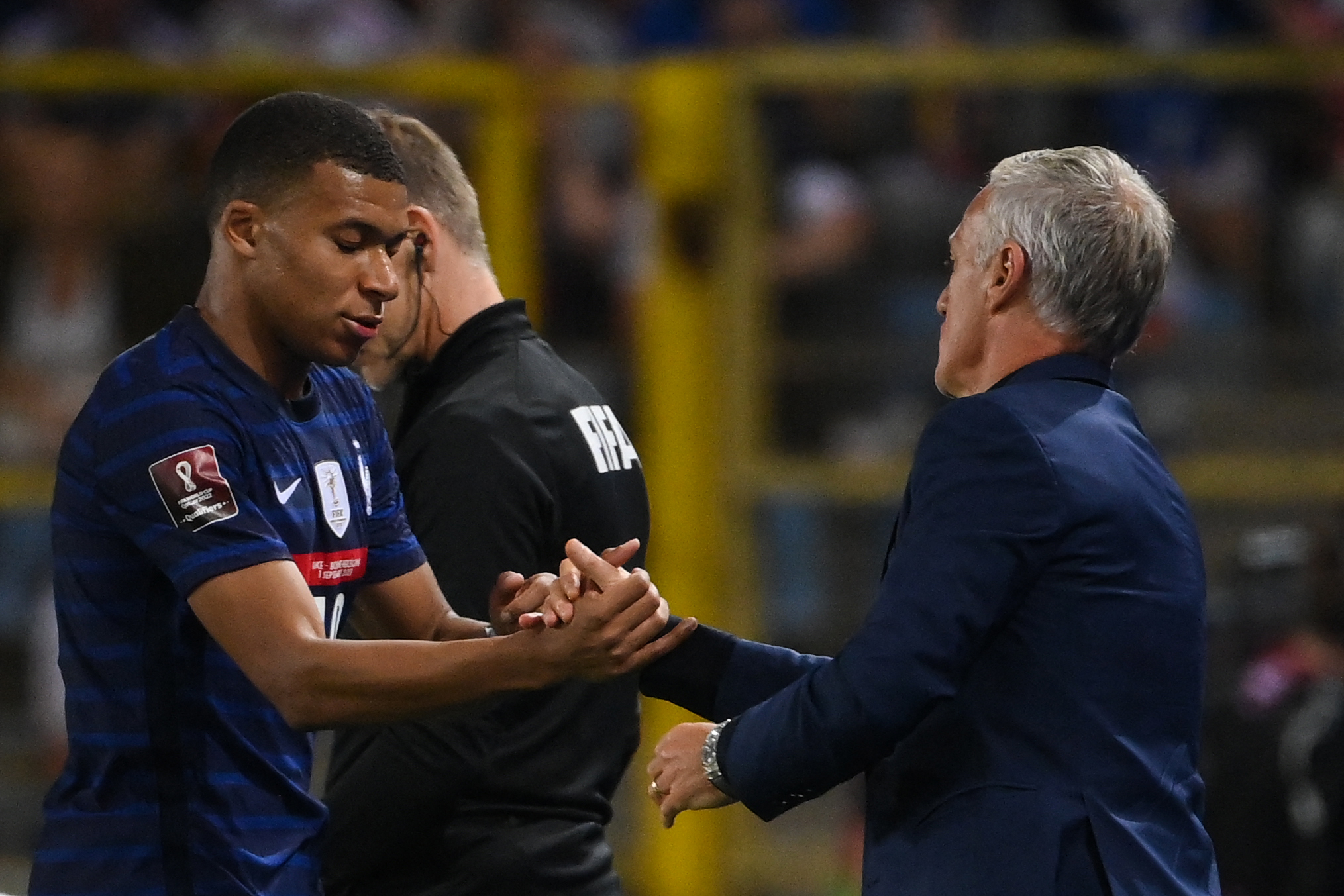 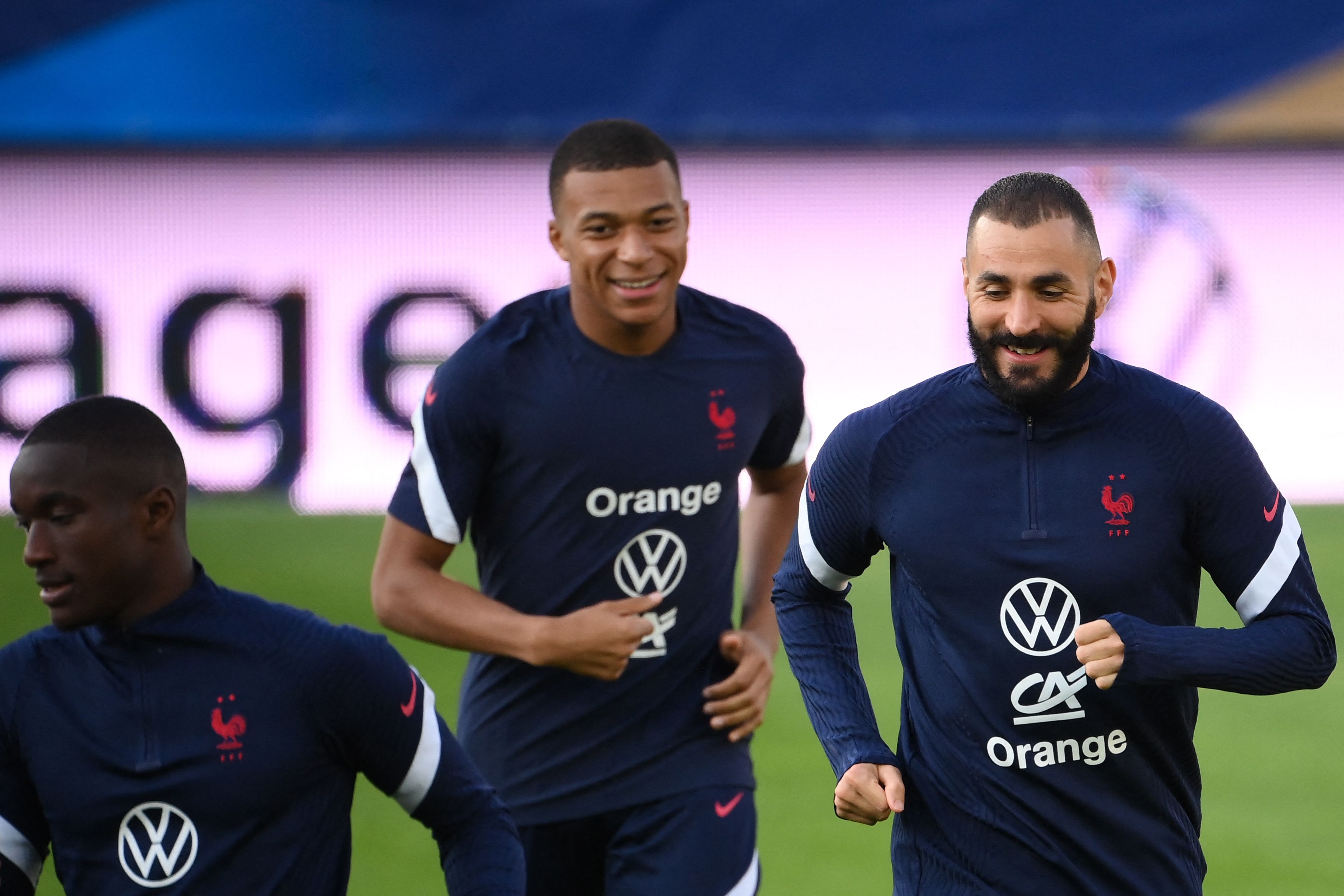 Mbappe has already rejected two proposals from the French club for a contract extension.

The Athletic report that PSG are still willing to offer Mbappe both short-term and long-term contracts.

A short-term deal would mean the Parc des Princes outfit would not lose one of the world's hottest talents on a free transfer next summer, while a long-term deal would see him spend his best years at the club.

PSG chiefs had previously believed that they had agreed a contract extension with Mbappe 'on the eve of the Euros in June,' but negotiations have since soured.

Bosses at the club are still hopeful though that a season spent playing alongside Lionel Messi and Neymar will mean Mbappe commits his future to Les Parisiens.

However Mbappe is still being tipped to swap Paris for Madrid come the end of the season.

It's understood PSG rejected a £137m offer from Los Blancos in the summer but the Spanish giants are expected to open negotiations regarding a pre-contract agreement with Mbappe on January 1.

And Real Madrid striker Karim Benzema has confirmed the club want to sign his France team-mate.

Speaking to Telefoot via Get French Football News, Benzema, 33, said: "It's no secret anymore that Real want him.

"I would have liked for him to come this year, but like I said recently, he’ll be there one day anyway.

"We spoke [during the summer] but not about that specifically, we just kept in touch."

Rumoured offers of £145million and £154million for Mbappe this summer are also said to have been rejected.

One PSG chief told Real 'the line is open' on deadline day if they could cough up £189m, but no offer materialised.

Instead Real Madrid will attempt to lure Mbappe to the club on a pre-contract agreement, meaning the race is on for PSG to convince Mbappe to sign an extension before he accepts Los Blancos' offer.