The Citizens continued their rapid ascent with a 1-0 victory over Brighton at the Etihad Stadium on Wednesday. 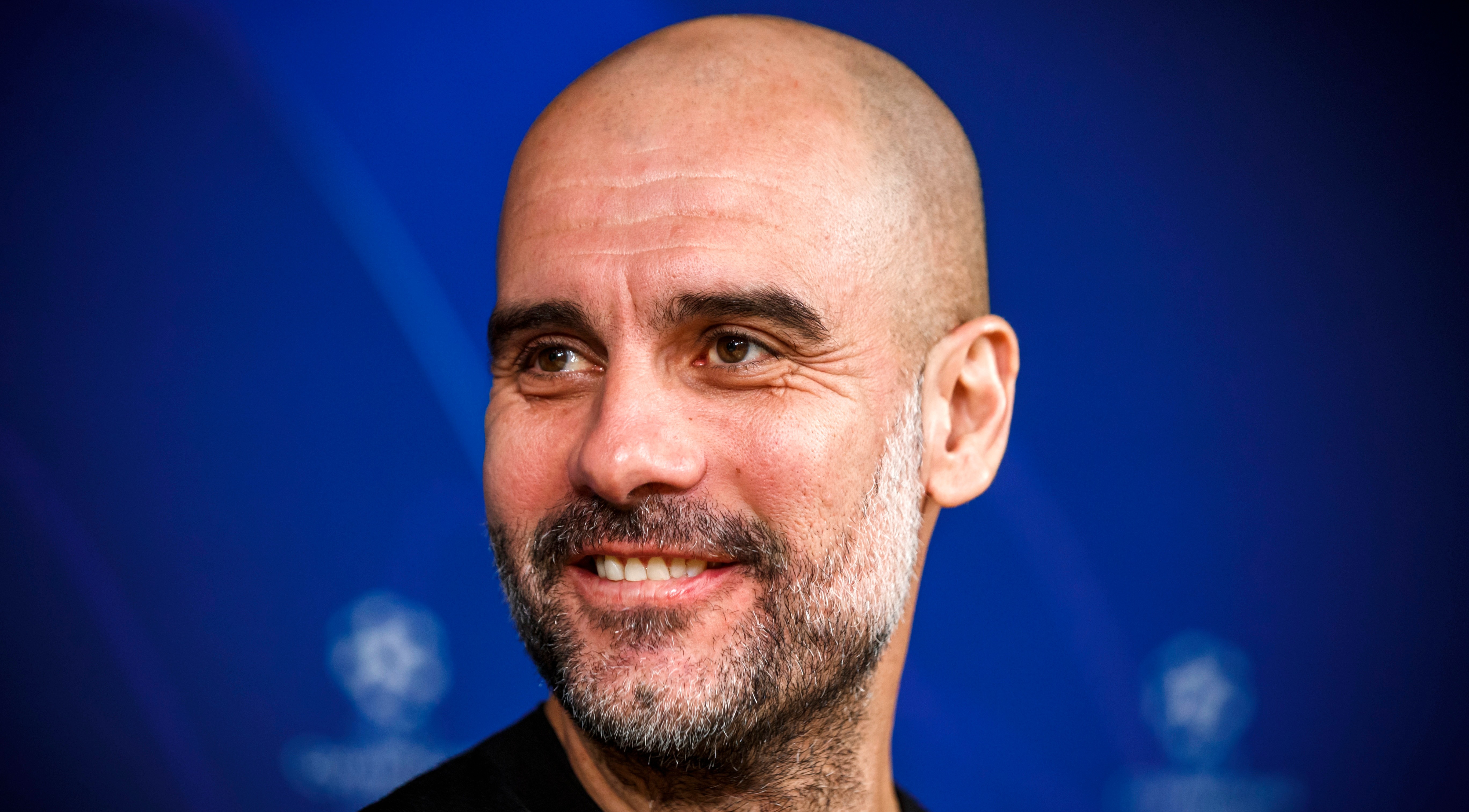 The win moved them into third position – four points behind fierce rivals Manchester United having played a game less.

Pep Guardiola's side have won their last seven games in all competitions by an aggregate score of 16-2.

And with no sign of slowing down, Coral expect them to claim a third Premier League title in four seasons.

The bookmakers previously priced City at 5/6 but have shortened this odds to 8/11 after their impressive winning streak.

Champions Liverpool were themselves the odds-on favourites in early December.

But dropped points against West Brom and Newcastle followed by defeat to Southampton have seen their odds drift to 3/1.

Leaders Manchester United were as big as 50/1 to claim their 14th Premier League title in October.

But they are now being offered at 6s after their victory over Burnley at Turf Moor propelled them above Liverpool.

They are top of the Premier League at the 17-game mark for the first time since their 2012/13 title-winning season under Sir Alex Ferguson.

Tottenham can be backed at 20/1 following more dropped points at home to Fulham, while Leicester and Chelsea are priced at 33/1 and 50/1 respectively.

Carlo Ancelotti's Everton are at 66/1 following their impressive away win over Wolves, while Aston Villa are the same price.

Coral's Harry Aitkenhead said: "Manchester City are absolutely flying now and we make them odds on to go and win the title this season.

"With favourable fixtures coming up and their formidable form, they are going to take some stopping as they charge to the top."