Just two out of 2,915 tests across the 20 clubs gave positive results. 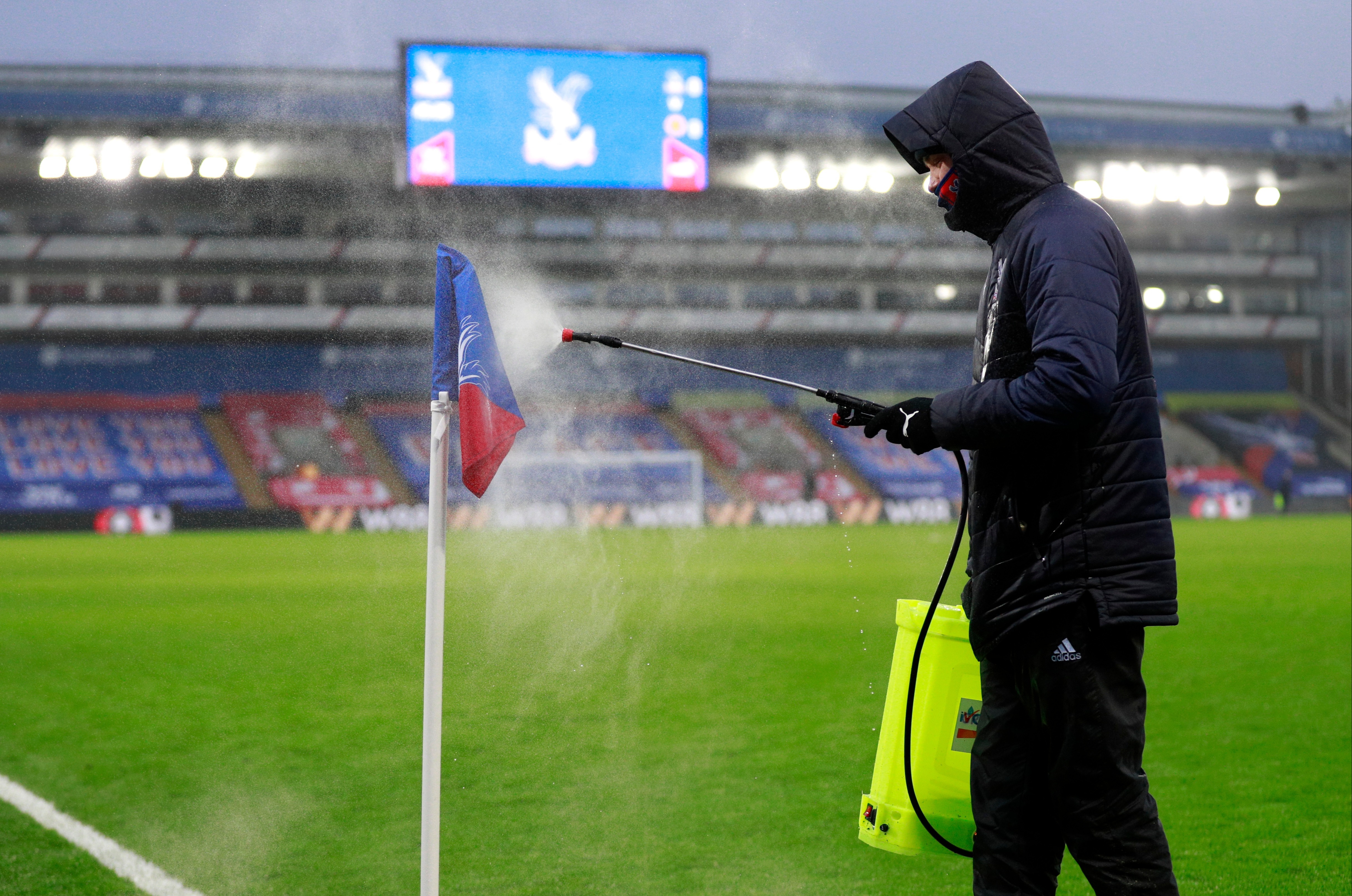 It is the lowest number this season and further indicates the success of the Prem’s enhanced Covid measures introduced last month.

Premier League chiefs have confirmed there were no positives from the first round of 1,428 tests between Monday and Thursday.

The two positives came from the second round of 1,487 tests of players and staff across the 20 clubs.

Since the introduction of the new measures and two screening rounds per week, the drop-off in cases has been huge.

After 40 and then 36 positives in the first two weeks of the year, there have been just 33 in total over the past month.

Back in September there were just three positive samples in the first and third weeks of the season.

But these latest result represent the best numbers since the final week of last term which had zero positives.

Meanwhile, in Scotland, Rangers launched a probe on Sunday night over claims players were caught at a ten-strong Covid party.

Cops raced to reports of an illegal bash in Glasgow’s West End in the early hours.

It’s alleged several stars were caught up in the banned do, sparking a frantic meeting among Ibrox powerbrokers.

The club said on its official Twitter page: “Rangers are aware of an alleged incident which is subject to an internal investigation. We will make no further comment.”

Police Scotland confirmed they’d dished out fines to those they caught up in the lockdown breach party at the gaff in the city’s trendy Hyndland area. 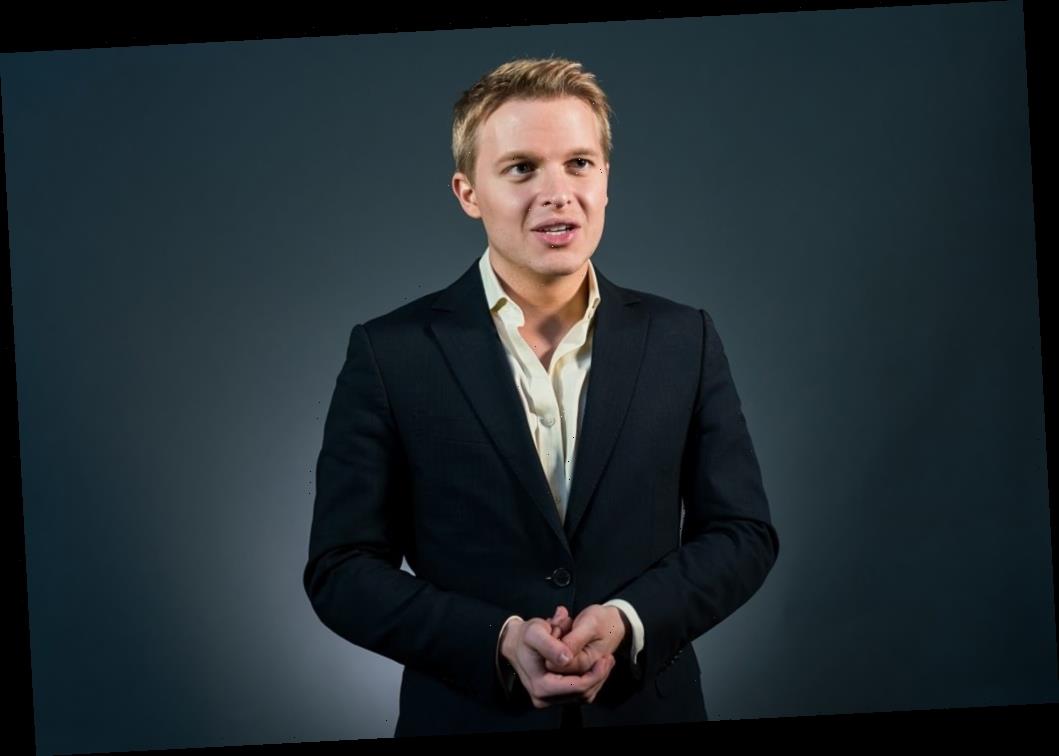