THE Premier League 2020-21 opening day fixtures have been revealed as Leeds travel to Liverpool in the day's headline game.

The 2019-20 champions will host Marcelo Bielsa's men for their first match back in the top flight in 16 years, on Saturday September 12. 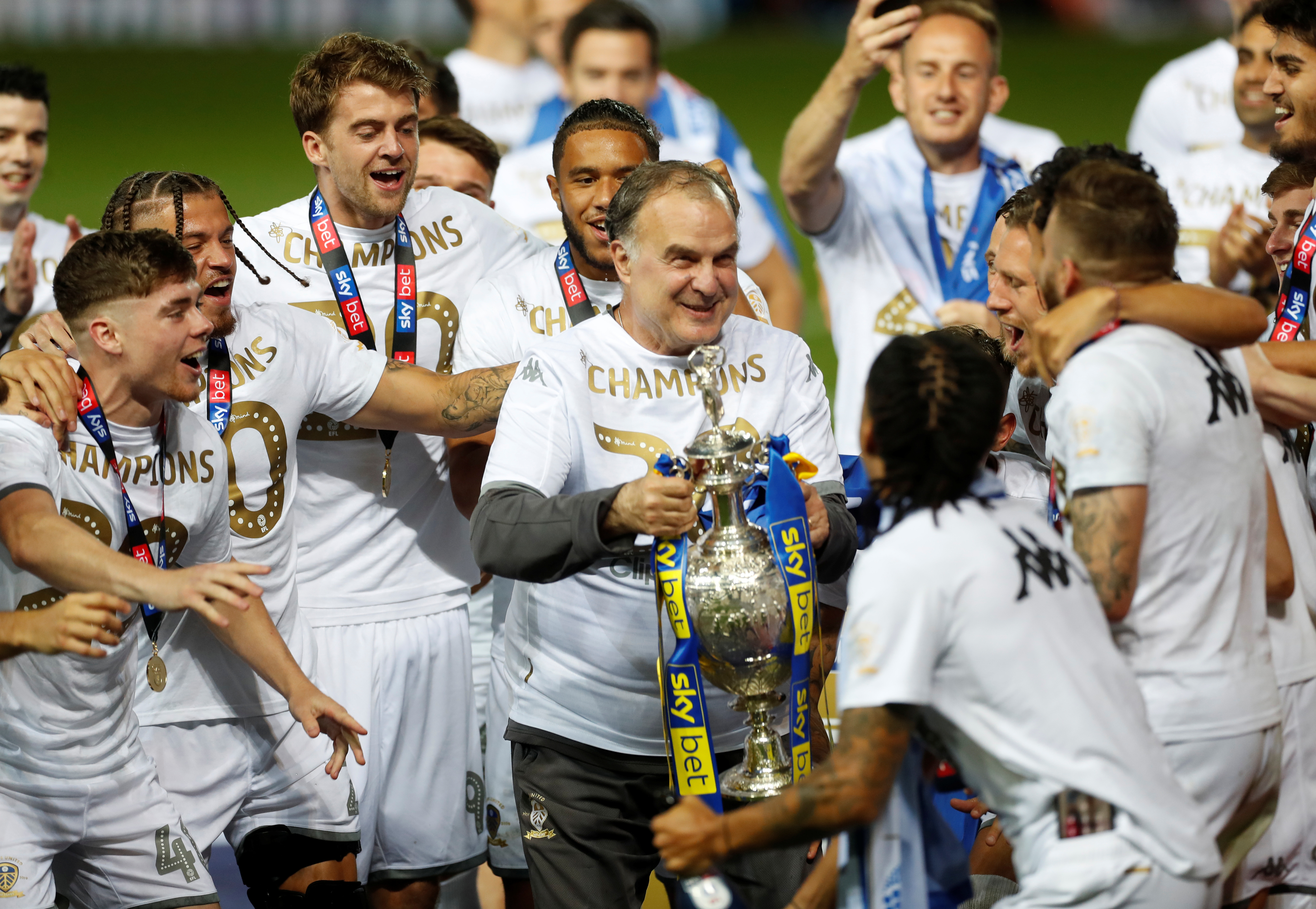 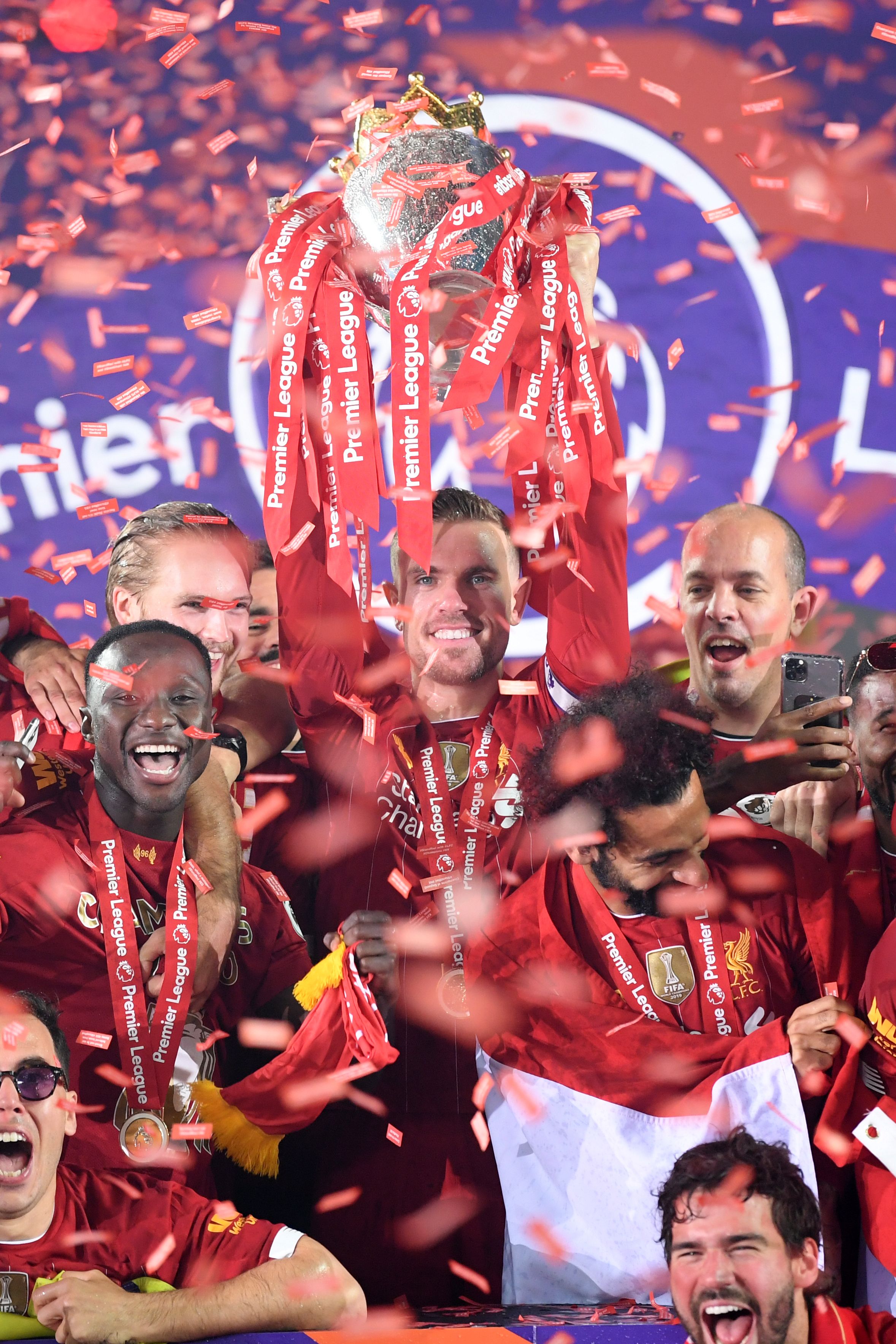 The game at Anfield will kick off at 3pm.

Neither Manchester United nor Manchester City will be on show after having their opening weekend games postponed.

The pair were given an extended break due to their participation in Europe.

Man Utd's opening game was due to be away to Burnley, while City were set to host Aston Villa.

Elsewhere, Arsenal head to newly-promoted Fulham and Tottenham host Everton on the opening day, with all Saturday matches at 3pm.

Crystal Palace host Southampton, Leicester travel to West Brom and West Ham will welcome Newcastle in the only other opening day games.

Chelsea travel to the south coast to play Brighton on Monday September 14 in their opening game.

Sheffield United will also host Wolves in the Monday night double-headers – with both matches kicking off at 8pm.

But the opening weekend's headline act is unquestionably Liverpool's game with Leeds.

In a baptism of fire for Bielsa's men, they face the daunting prospect of going up against Jurgen Klopp's rampant Reds on Merseyside for their first taste of Premier League action since their 2003-04 relegation.

Meanwhile, Man Utd have been handed a gruelling opening fixture list with Spurs, Arsenal and Chelsea all to play in their first six matches.

Chelsea also face a challenging start, with Liverpool and United in the first five weeks.

And Arsenal have it equally tough, with away days at Liverpool, Manchester City and Manchester United early doors.

Football fans may be able to watch some of the early games live INSIDE stadiums too, after the latest update from the Government.

Trials of allowing some fans back in stadiums will be tested later that month ahead of a planned full rollout in October.

Spectators will be made to sign up to a new code of behaviour.

And strict crowd management plans will be enforced with one-way entry and exit and staggered arrival times.

Seating will be socially distanced and hand washing and sanitiser stations set up.

But fans of teams like Liverpool and the Manchester clubs may have to wait – with no trials are scheduled for the North West, which remains under stricter control.