PAUL POGBA'S incredible wage demands have left his summer switch to Real Madrid in doubt, according to reports.

The Manchester United midfielder wants to pocket £13million per year if he joins Zinedine Zidane's side next season. 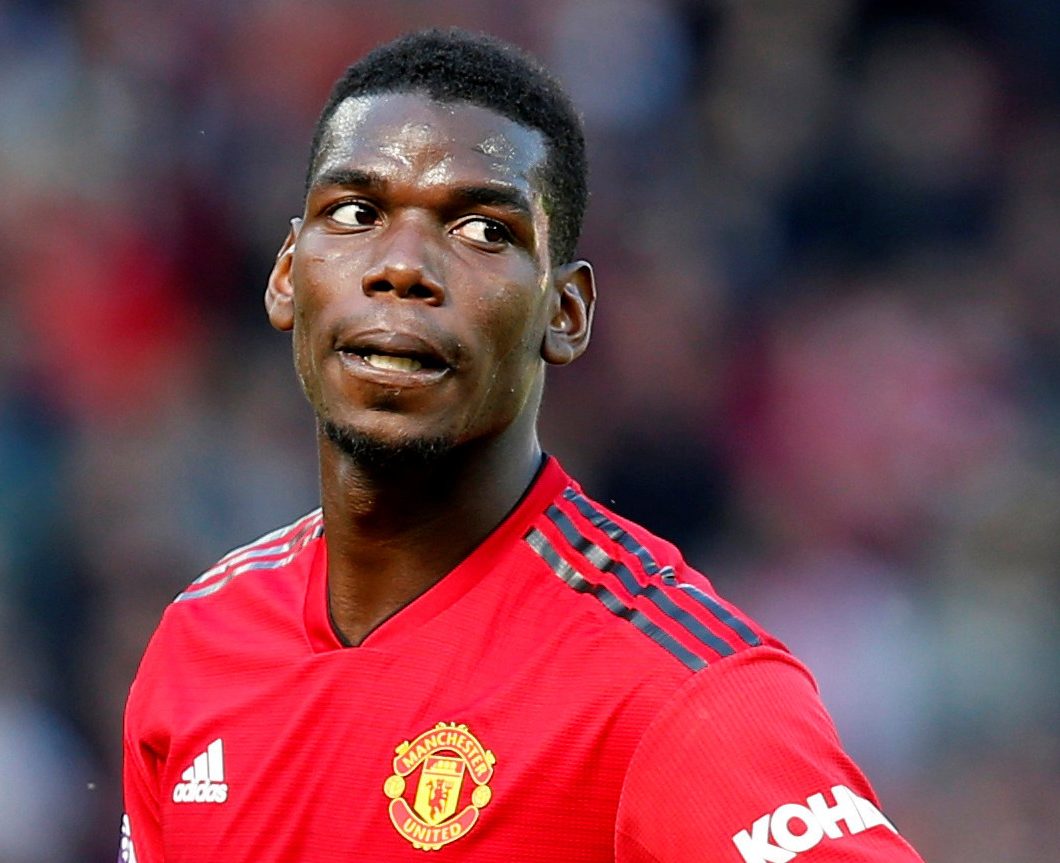 According to French newspaper L'Equipe, Pogba's demands do not fit in with Real Madrid's wage structure.

Zidane is reportedly "obsessed" with signing the French World Cup winner to bolster his midfield this summer.

But the Bernabeu boss will not be able to secure his signature unless he lowers his wage requests.

A source told L'Equipe: "A Neymar or a [Kylian] Mbappe can upon entry be the highest paid player in the squad, but not a Pogba."

Pogba's dream switch to Spain also hit a hurdle when his agent Mino Raiola was slapped with a three-month worldwide ban.

But the 26-year-old is reportedly ready to push through a move to Madrid after United's shocking end to the season.

He still has two years left on his current contract and United have the option to extend it by an extra year.

Ole Gunnar Solskjaer's side are expected to demand around £160m for the midfielder, who has scored 16 goals this season.

Spanish champions Barcelona are also reportedly in the running to sign the former Juventus star this summer.

The Old Trafford boss is set to snub Pogba and build next season's team around rising star Scott McTominay.