Phil Sesemann bolted out of Birdcage Walk towards The Mall with a grimace across his face, but deep down there was sheer delight at what had been a sensational debut at the Virgin Money London Marathon.

The Leeds-based athlete, who has juggled shifts on A&E as a junior doctor throughout the pandemic, captured seventh overall on Sunday and was the first Briton across the line in 2:12:58. 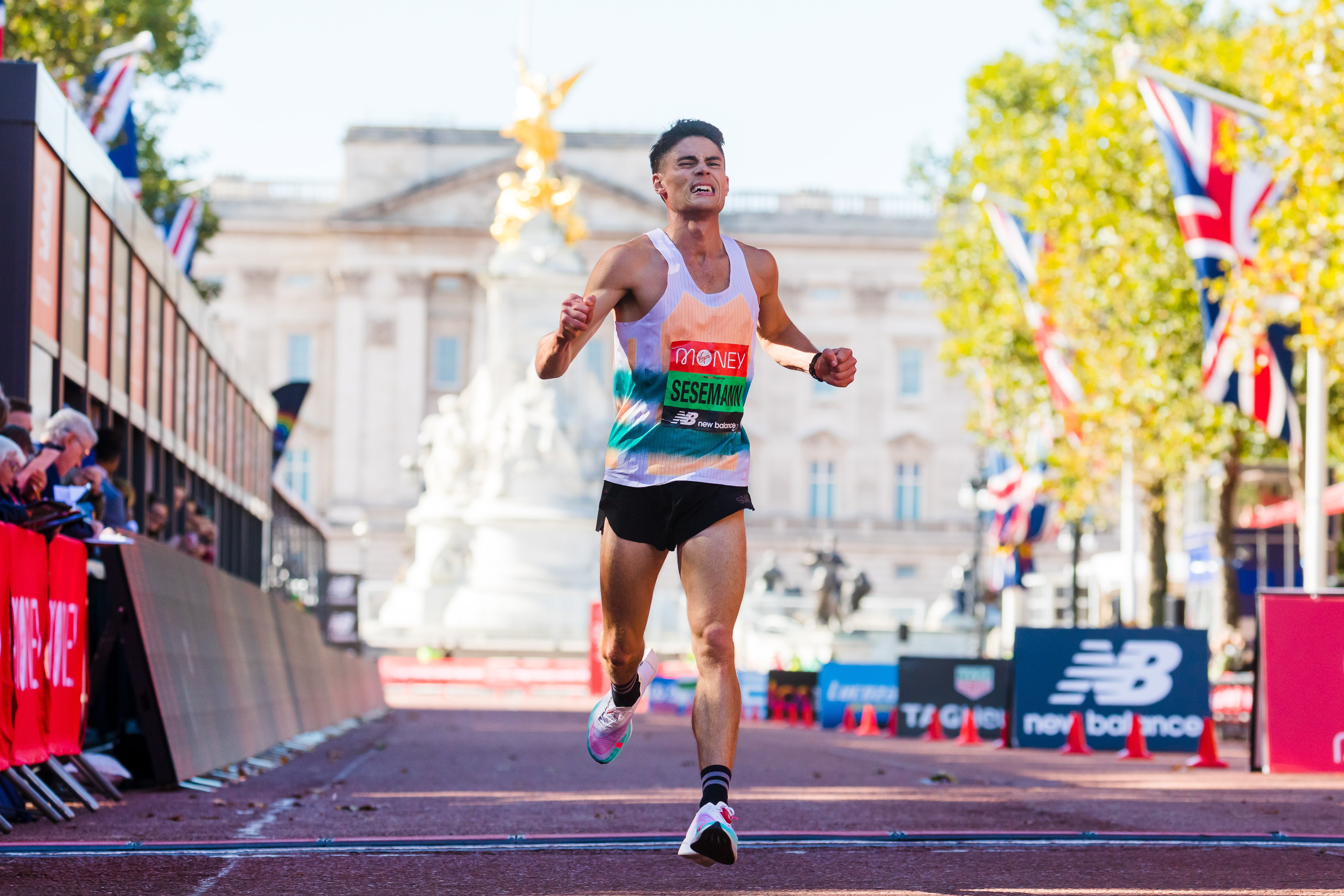 A qualifying time for next year’s Commonwealth Games and European Championships clinched, Sesemann has now left the track and is destined for a successful career on the roads over 26.2 miles.

“I was most pleased with the placing,” Sesemann tells The Independent. “Being the first Brit was a big thing for me. That was the goal, to be competitive with the top Brits, so to do that was special. 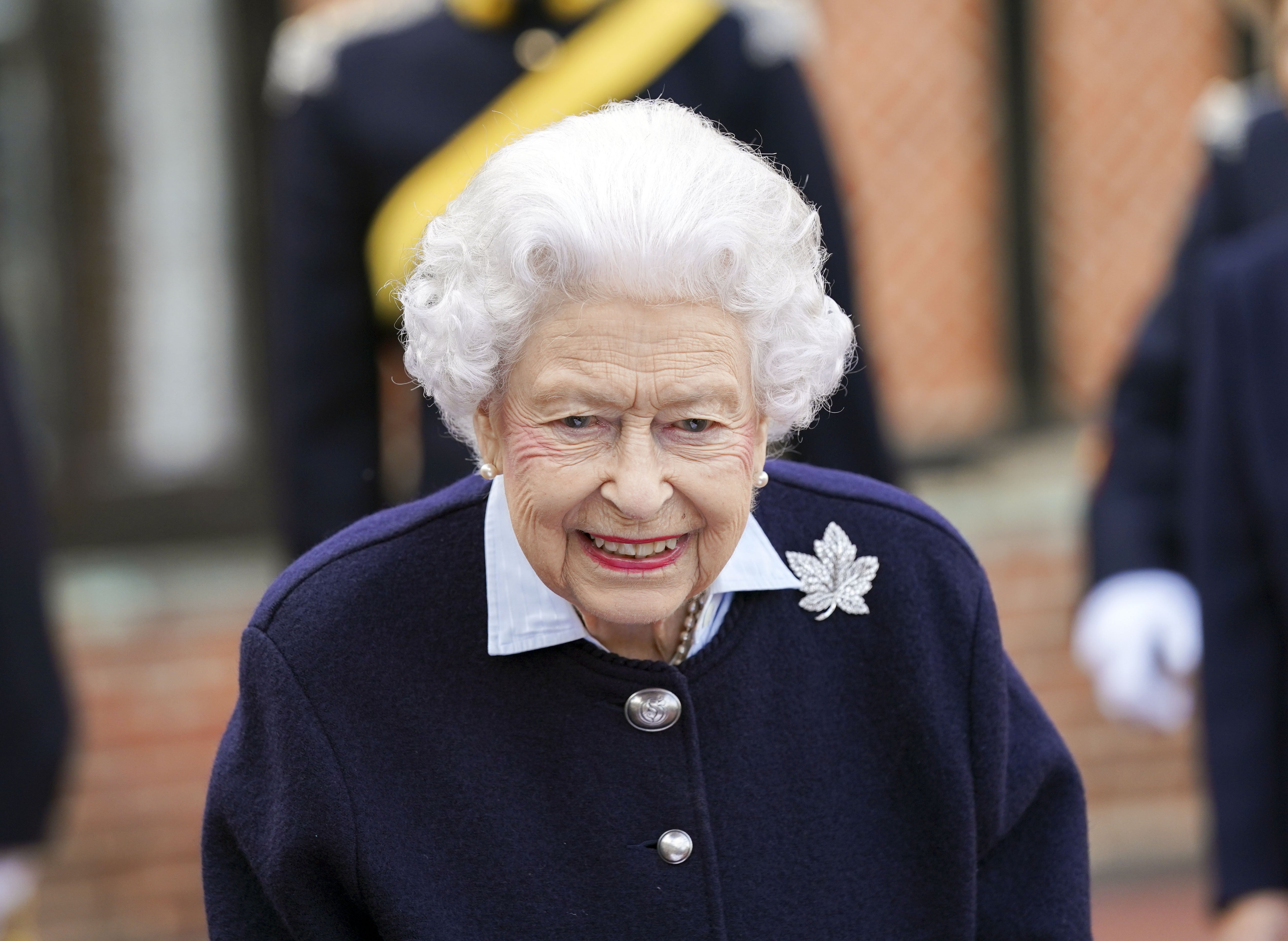 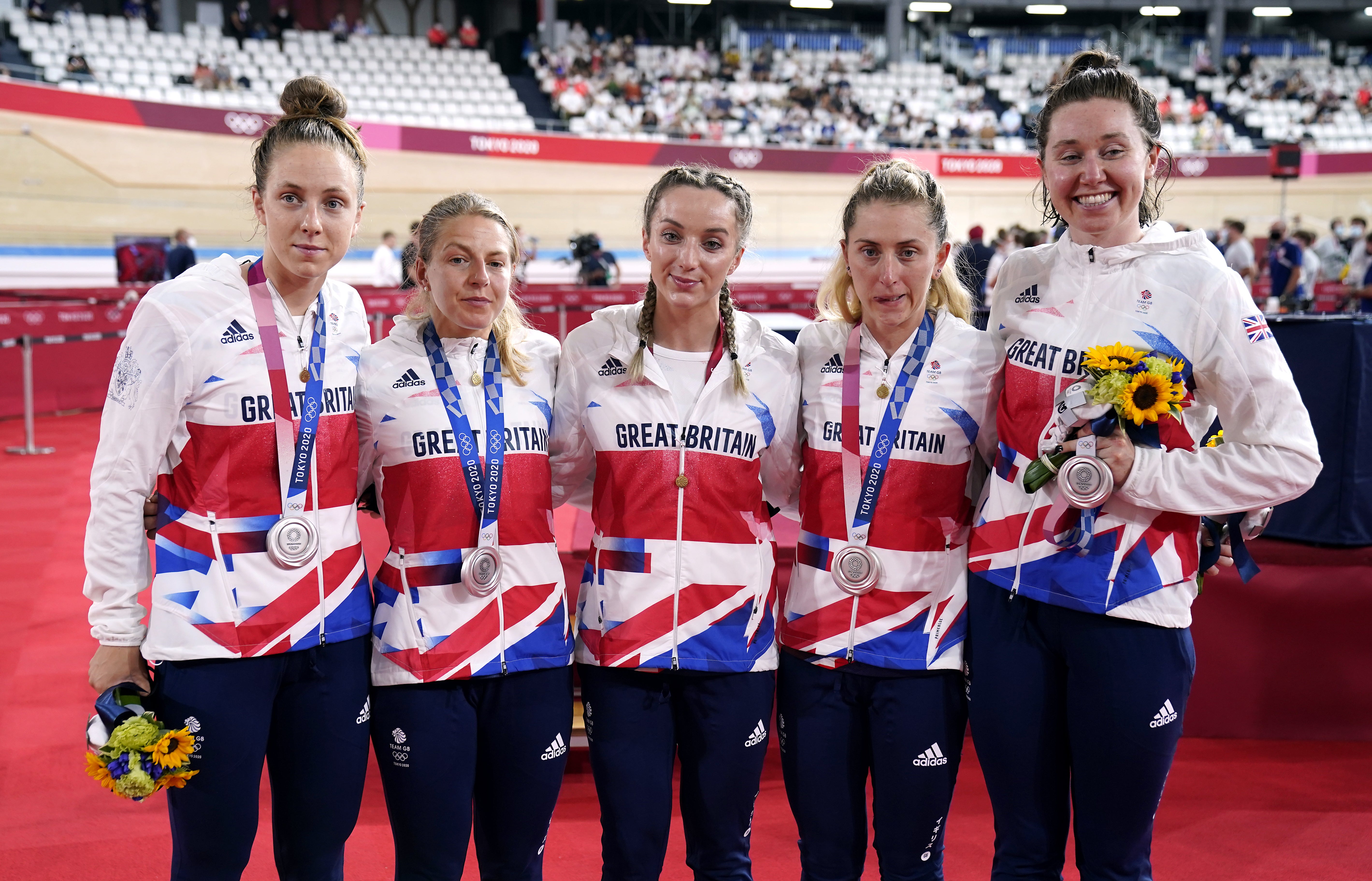 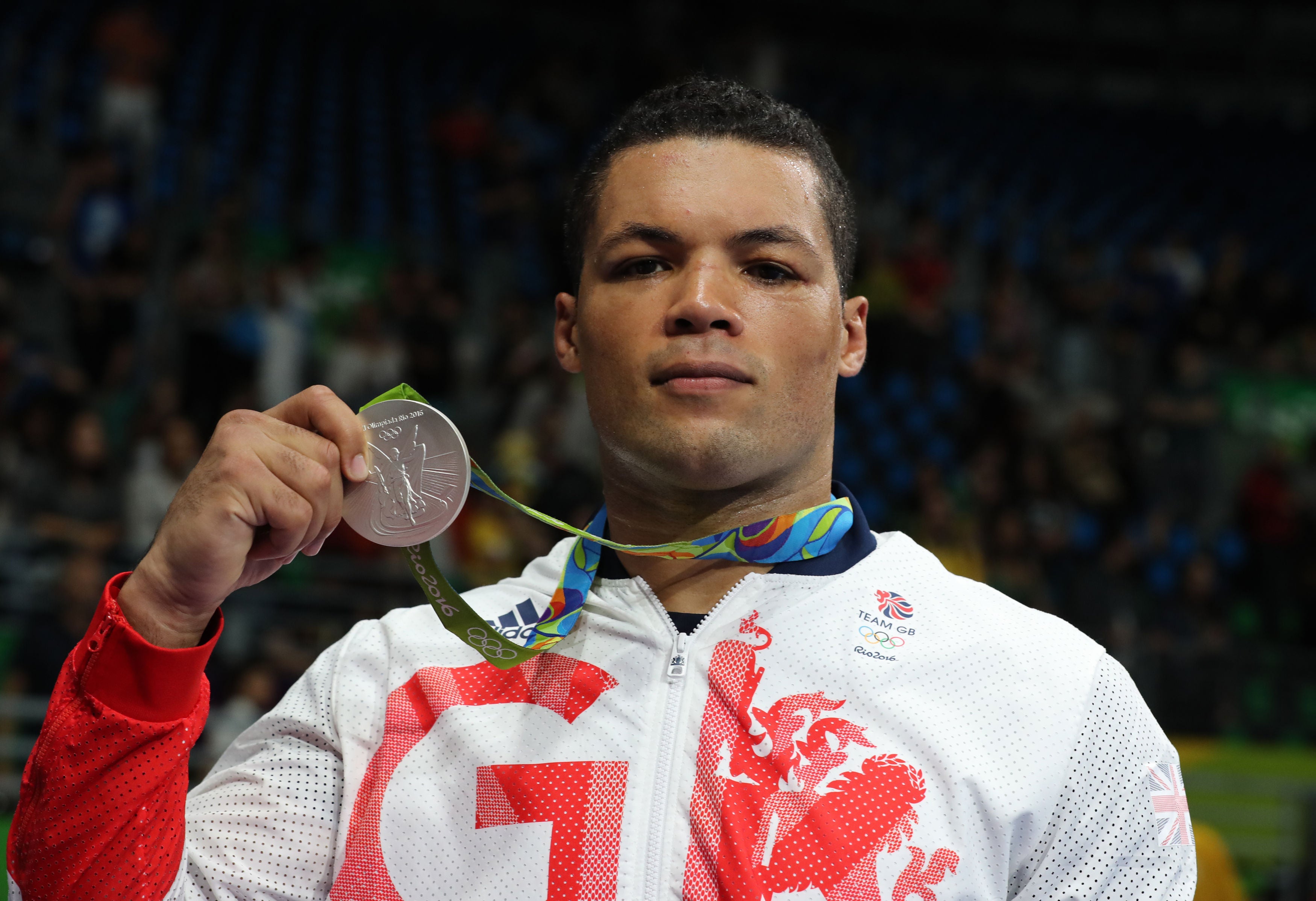 “When [pacer] Jake Smith pulled off at 20 miles, I hit the headwind and started to get a bit of a hamstring cramp and started to tire with my splits coming down a lot.

“There was a moment where I thought I may not be finishing this and I might have overdone it.

“It was only down Birdcage Walk that I knew I had a good gap and that it was not that far to go. Knowing I was the first Brit, that was a lovely feeling. And I made sure I squeezed under 2:13.”

Sesemann, who had not even raced over the half-marathon distance until the end of August when he finished fourth at the Vitality Big Half in 01:02:47 , earned a late call-up in March to the European Indoor Championships to race the 3,000m. After a valiant effort in his heat, which included 1,500m Olympic champion Jakob Ingebrigtsen, focus swiftly turned towards the marathon.

Throughout his transition to the roads, one of Sesemann’s training secrets in Meanwood has been his dog Kipchoge, named after the legendary Kenyan, who even has her own Strava account.

“At the start of the pandemic when it was just Kipchoge and you could only exercise on your own, I went out with her and trained with her, it was brilliant, I really enjoyed that,” Sesemann says of his time with the vizsla-springer spaniel.

“Even now, I have a lot of training partners, but there are times when none of them are free when I want to go, but I’ve always got her to go with. I can’t remember the last time I ran with headphones.

“She’s always willing, I don’t think she’s ever stopped on a run. Sometimes she’ll lag behind, because she’s pacing herself. The poor girl has no idea if she’s going for a four mile jog or a 20-mile long run.”

After years of “sacrificing” progress in his career with the NHS, Sesemann believes Sunday brings fresh “validation” to his decision to split his time. But despite arduous conditions throughout the pandemic, Sesemann is grateful for his second career.

“I was fortunate to be able to work part-time,” he admits while reflecting on the past 18 months. “So I was working in A&E and the old age psychiatry team in Leeds and I did find that when you couldn’t go out and do anything, just exercise once per day, going to work and having that social interaction with colleagues and patients, I really appreciated that at the time. 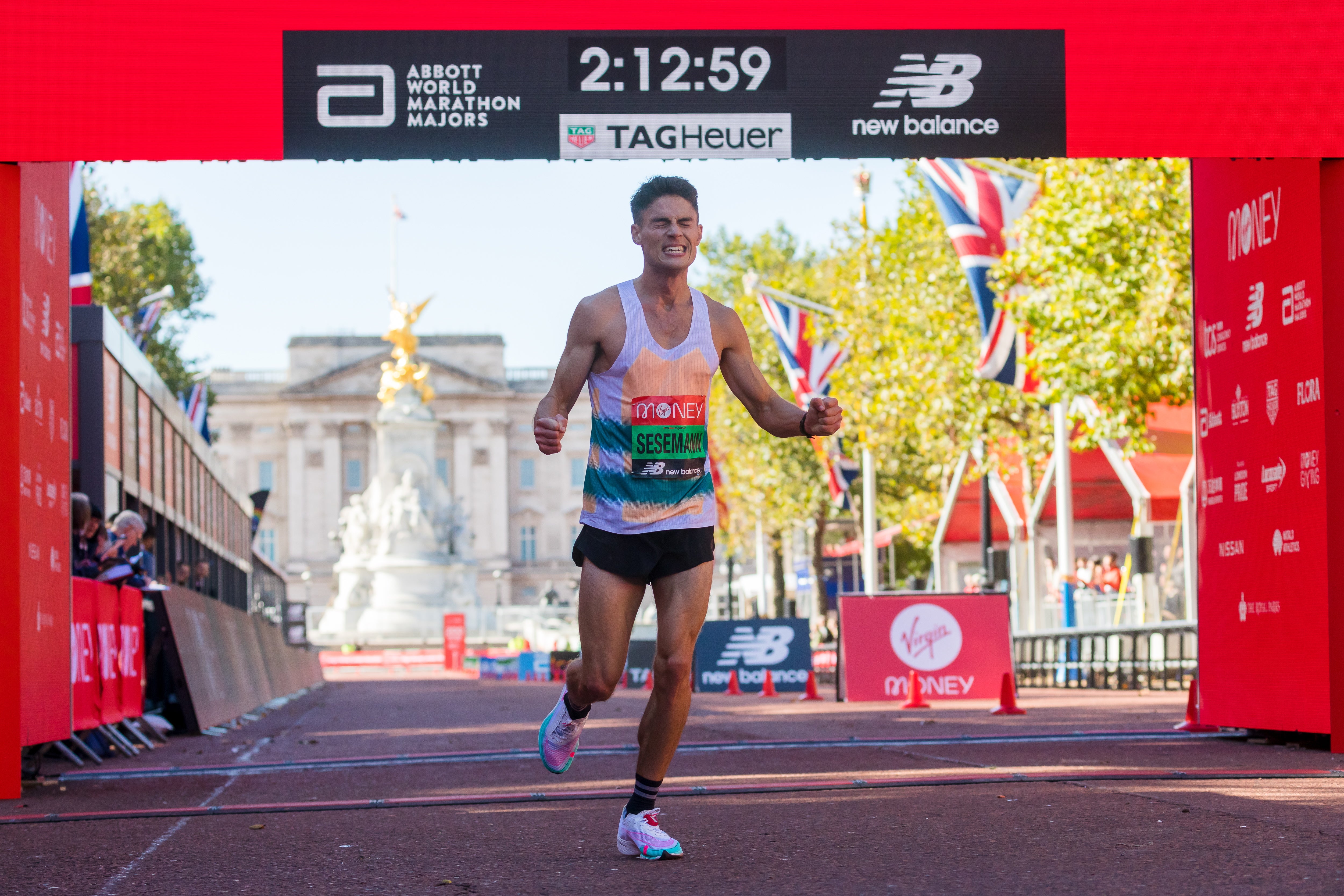 Sesemann is now targeting a place at the Paris Olympics

“The national morale towards the NHS, you enjoyed going to work, there was pressure and it was difficult at times, but you felt valued and it was worthwhile. It did help with balance having the running there, especially when there weren’t any races.

“I could only train once per day, usually I would train twice. I found that running at the end of the day or end of a shift was really enjoyable and a stress relief from some of those shifts.”

And after a low-key celebration, the 29-year-old insists Sunday has gifted him the freedom to now plot an exciting route towards the Paris Olympics in 2024.

“Sunday’s performance has made a real difference. It looks like the marathon will be my event now and I’ll focus on it in the next few years,” Sesemann concludes, while floating the idea of lining up at the Valencia or Seville Marathons in the near future.

“I’ll sit down with my coach and plan out the next years leading into trying to make the Paris team and what is the best and most optimum path to that.

“It may mean I won’t be able to jump into lots of races as I have done in the past. I hope to do as many as I can, but maybe I use them as training rather than the target. 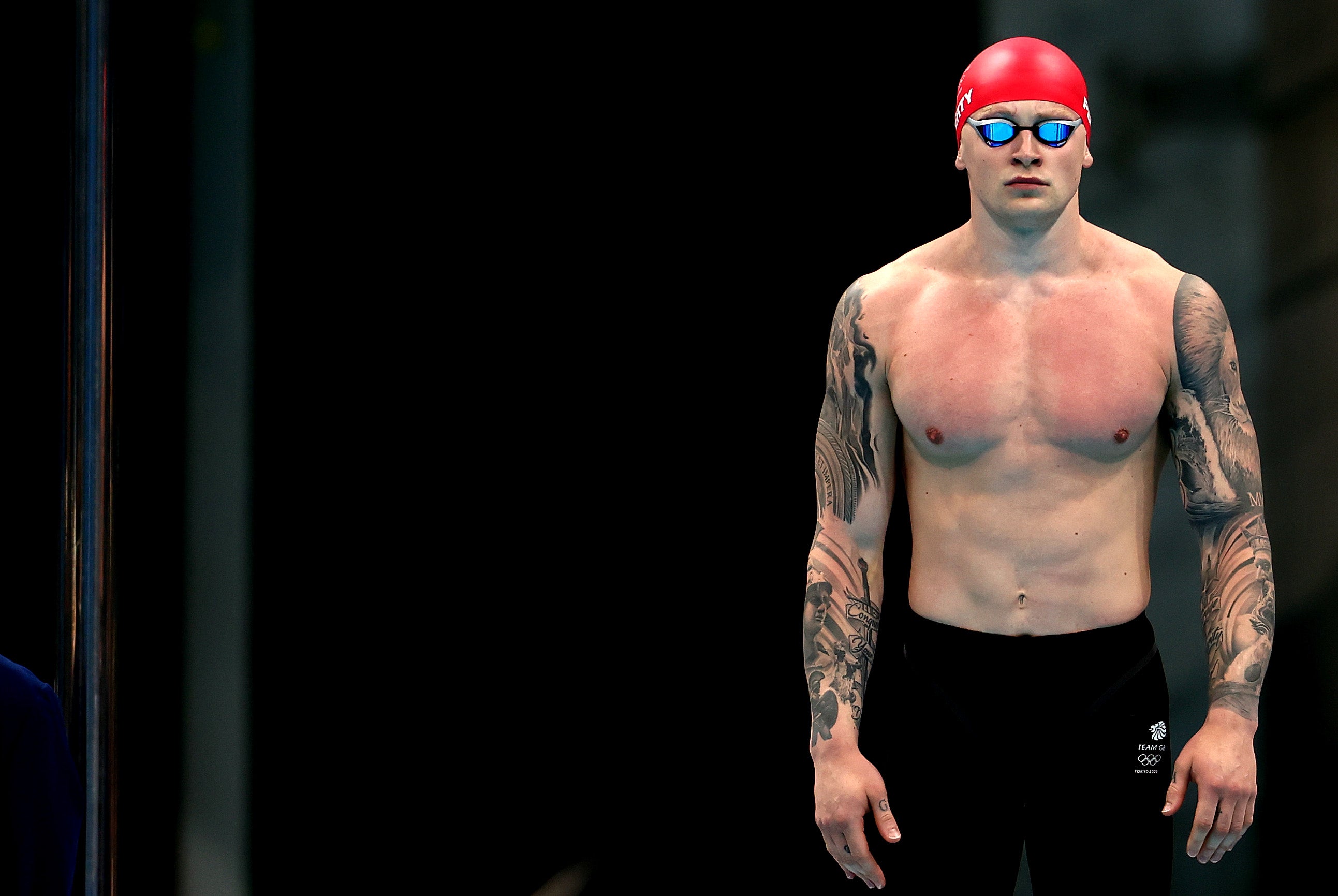 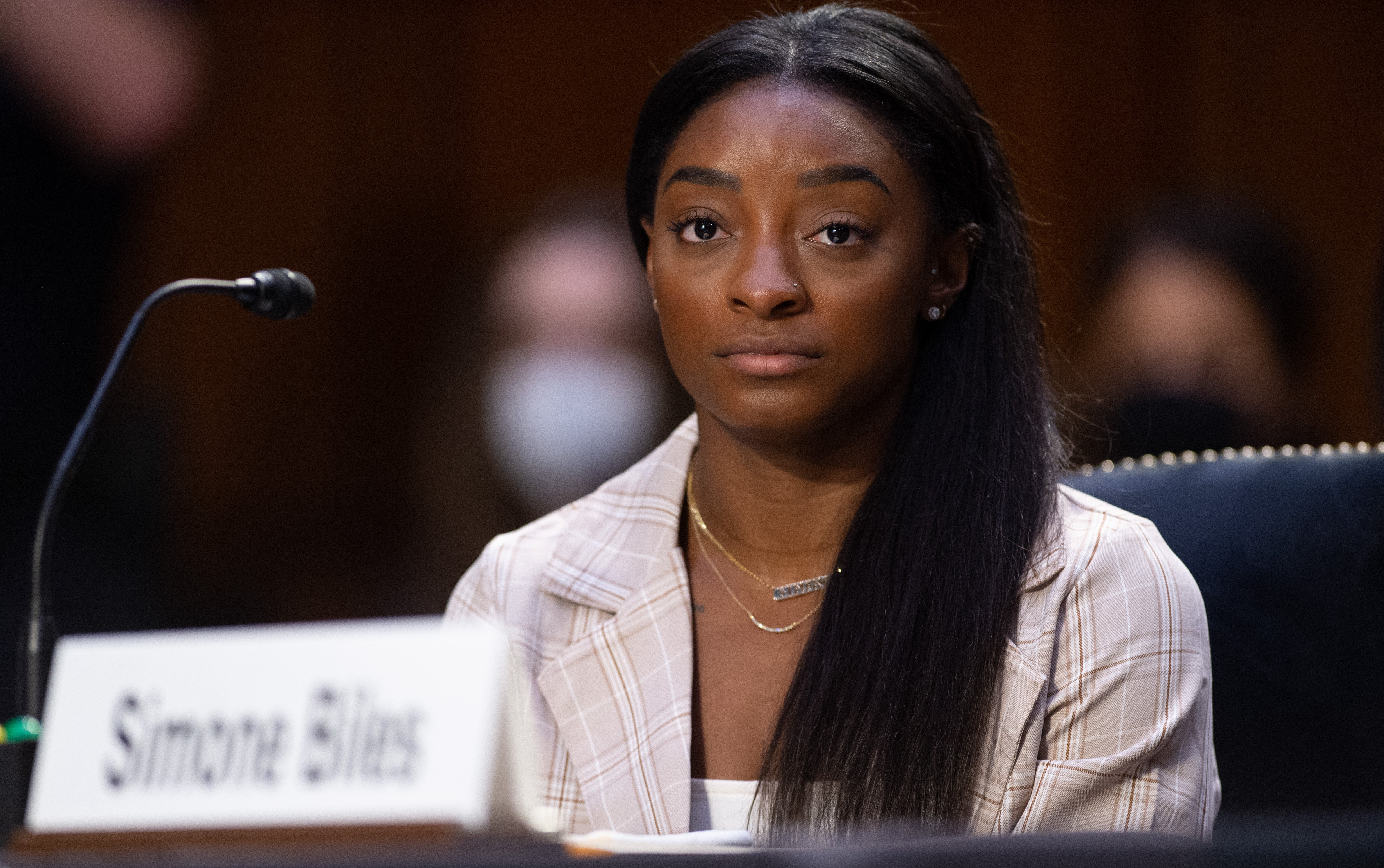 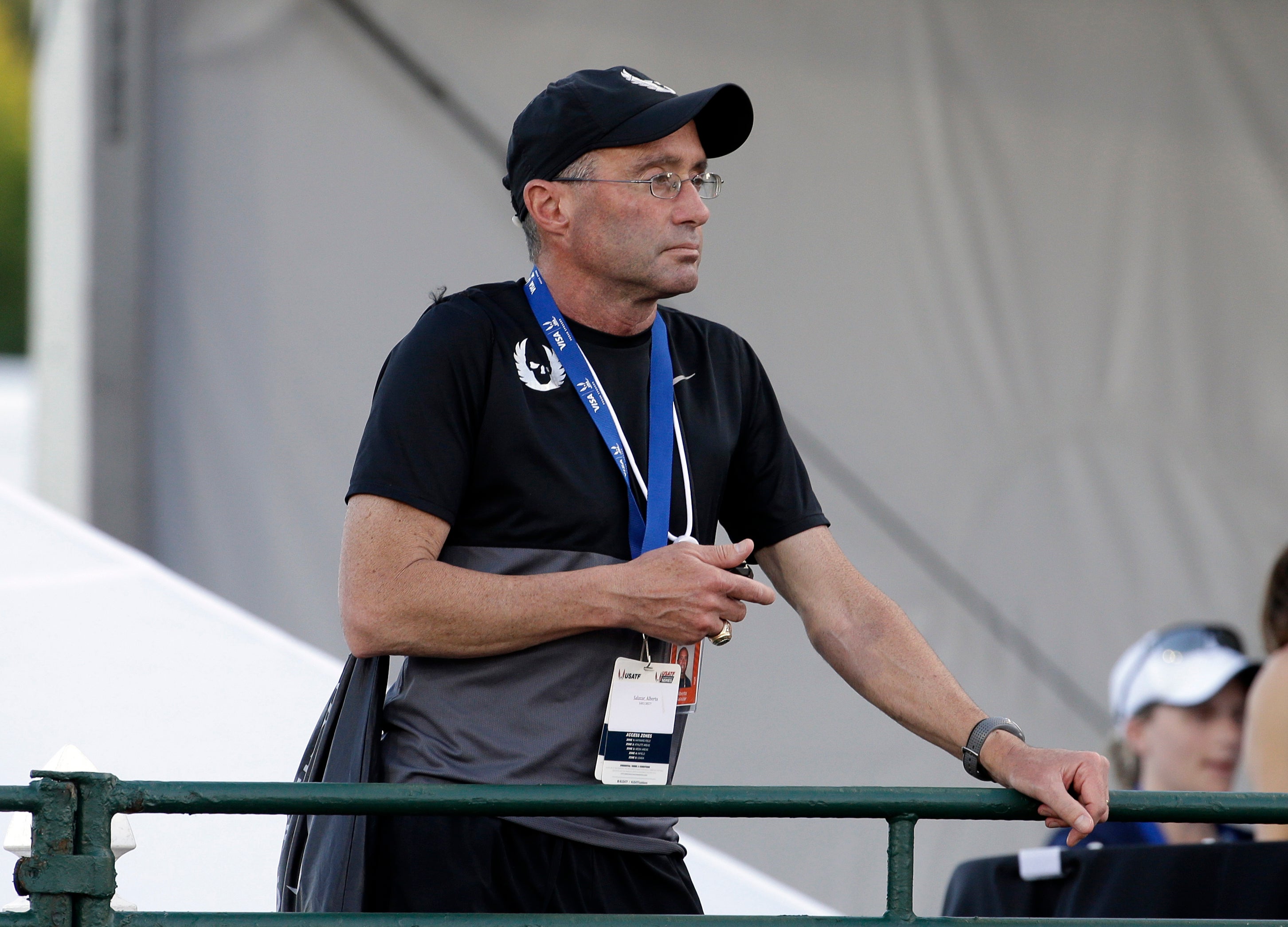 “We know it [qualification] will be a trial race and there will be one pre-selection, but I’m unlikely to be the Callum Hawkins of the team, so it’ll be a case of trying to get the time somewhere and then get top two in the trials.

“I’ll have to train to run a fast time in the next few years, but also to be competitive and getting involved in as many races as possible, not just time trials, competing for British titles over the half-marathon and trying to compete at the Commonwealth Games and European Championships for good positions, rather than getting a pace-maker and doing it that way.”