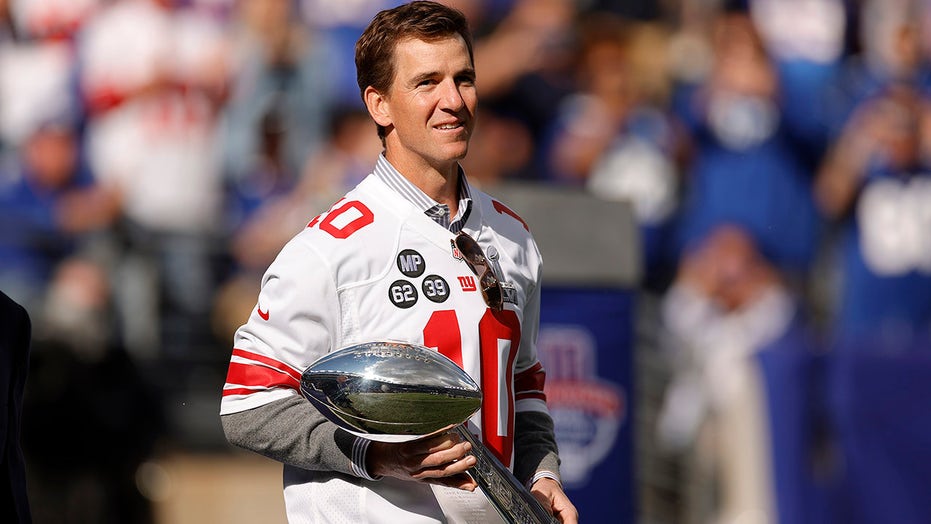 Phil Mickelson was one of the guests on the Peyton and Eli Manning simulcast of “Monday Night Football” and had some jokes for the legendary NFL quarterbacks.

Mickelson came out of the box asking the Manning brothers all of the tough questions. He was learning the ins and outs about what the quarterback is looking for at the line of scrimmage. 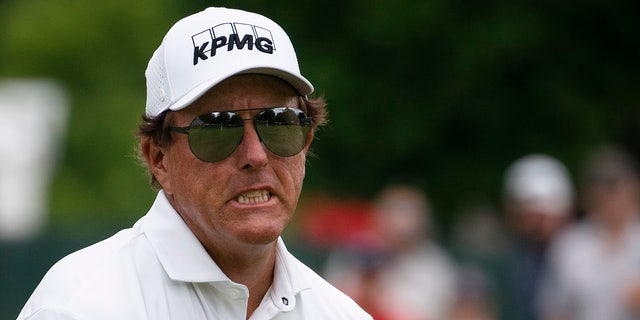 Phil Mickelson was one of the guests on the Manningcast.
(AP Photo/John Minchillo) 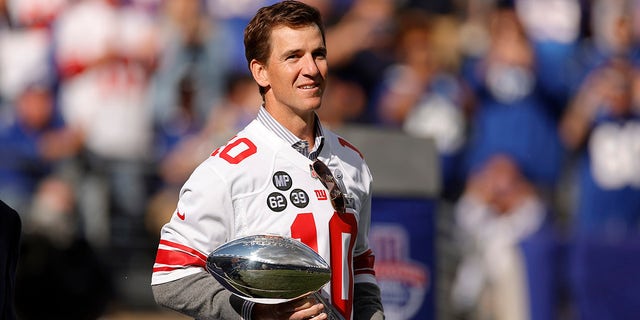 “He did miss a full year of football. He did have four neck surgeries and came back from it. I guess that shows some toughness. I really give all the credit for me playing in all those games and not missing games due to injuries because of him beating me up as a little kid and just torturing me. And I was not allowed to cry. I was not allowed to tell mom or else he’d say he’d make it worse. He gets all the credit,” Eli Manning said.

“But no, Peyton he’s tough. He didn’t miss games. He was always out there and happened to have that one season with four neck surgeries that held him back a little bit.”

Peyton Manning’s illustrious career with the Indianapolis Colts ended unceremoniously. He spent his final season on injured reserve due to his neck fusion surgery. He signed with the Denver Broncos the following season. 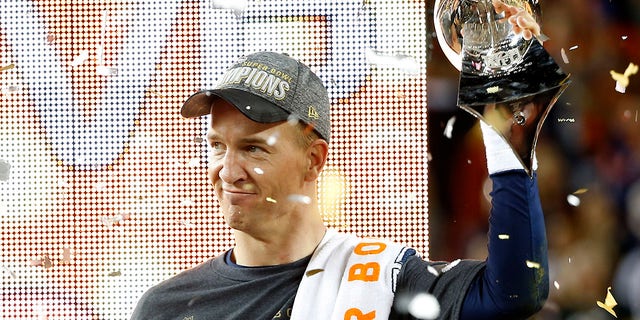