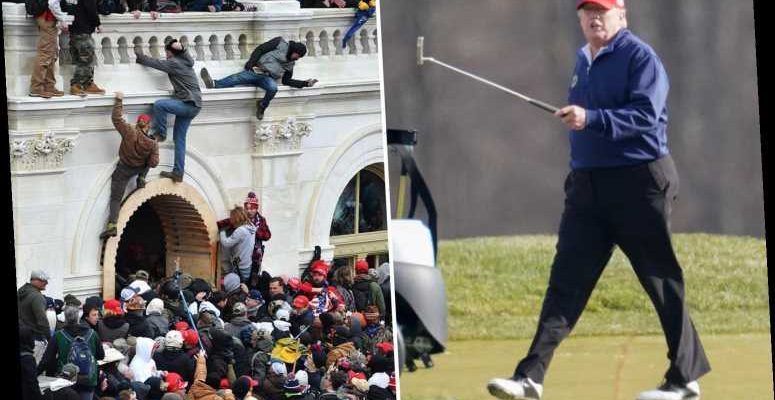 THE 2022 PGA Championship will NOT take place at Trump National following the recent riots.

Six people have died after a huge mob of Trump supporters stormed the US Capitol on January 6. 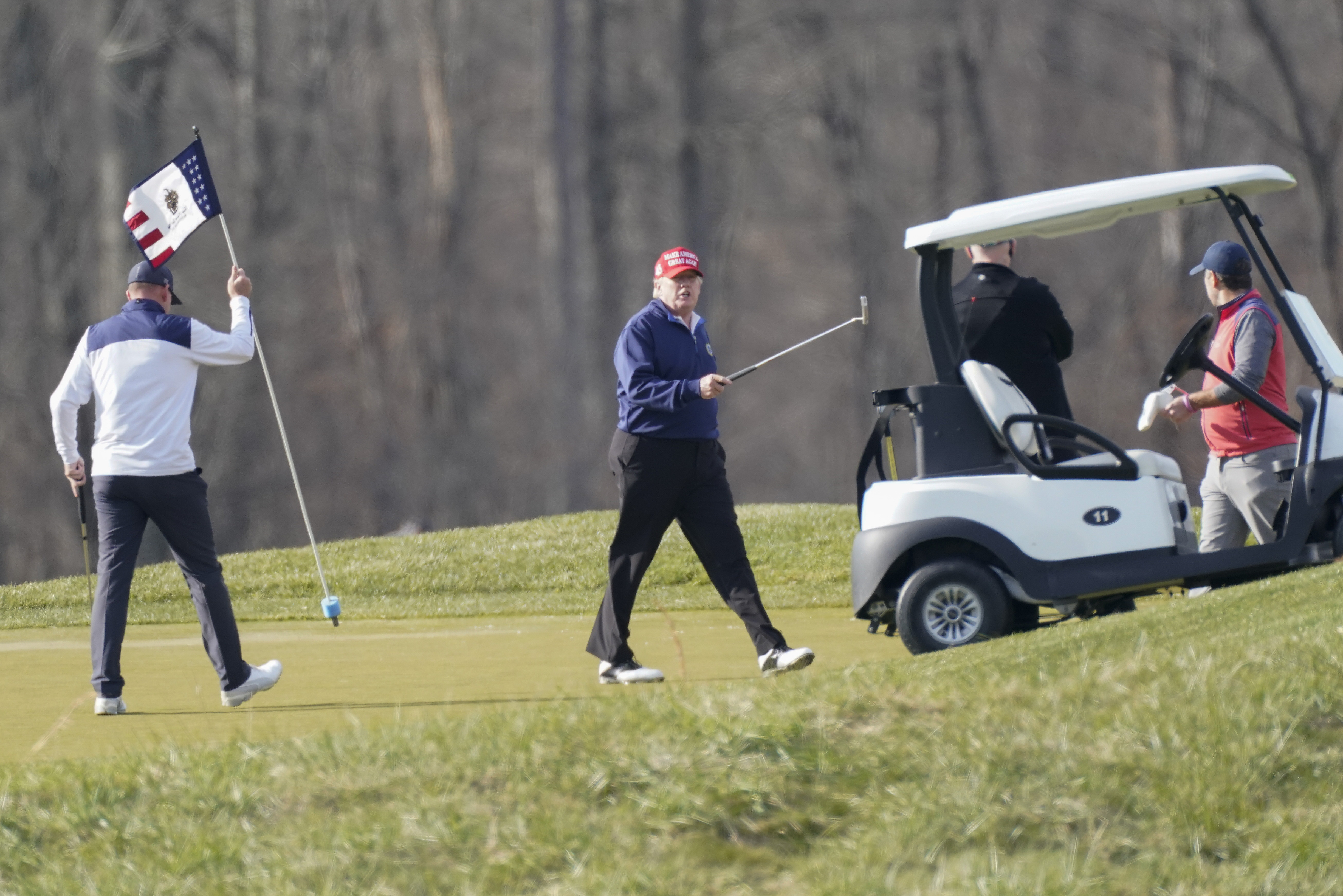 The pro-Trump group have now called for protesters to attend another march on the Capitol this week.

Following the riots, the PGA have voted against hosting their 2022 championship at Trump National in Bedminster.

PGA of America President Jim Richerson confirmed the decision with a tweet on Sunday night.

He said: "The PGA of America Board of Directors voted tonight to exercise the right to terminate the agreement to play the 2022 PGA Championship at Trump Bedminster."

Seth Waugh, the CEO of the PGA of America, told the Associated Press: "We find ourselves in a political situation not of our making.

"We’re fiduciaries for our members, for the game, for our mission and for our brand. And how do we best protect that?

"Our feeling was given the tragic events of Wednesday that we could no longer hold it at Bedminster.

"The damage could have been irreparable. The only real course of action was to leave. 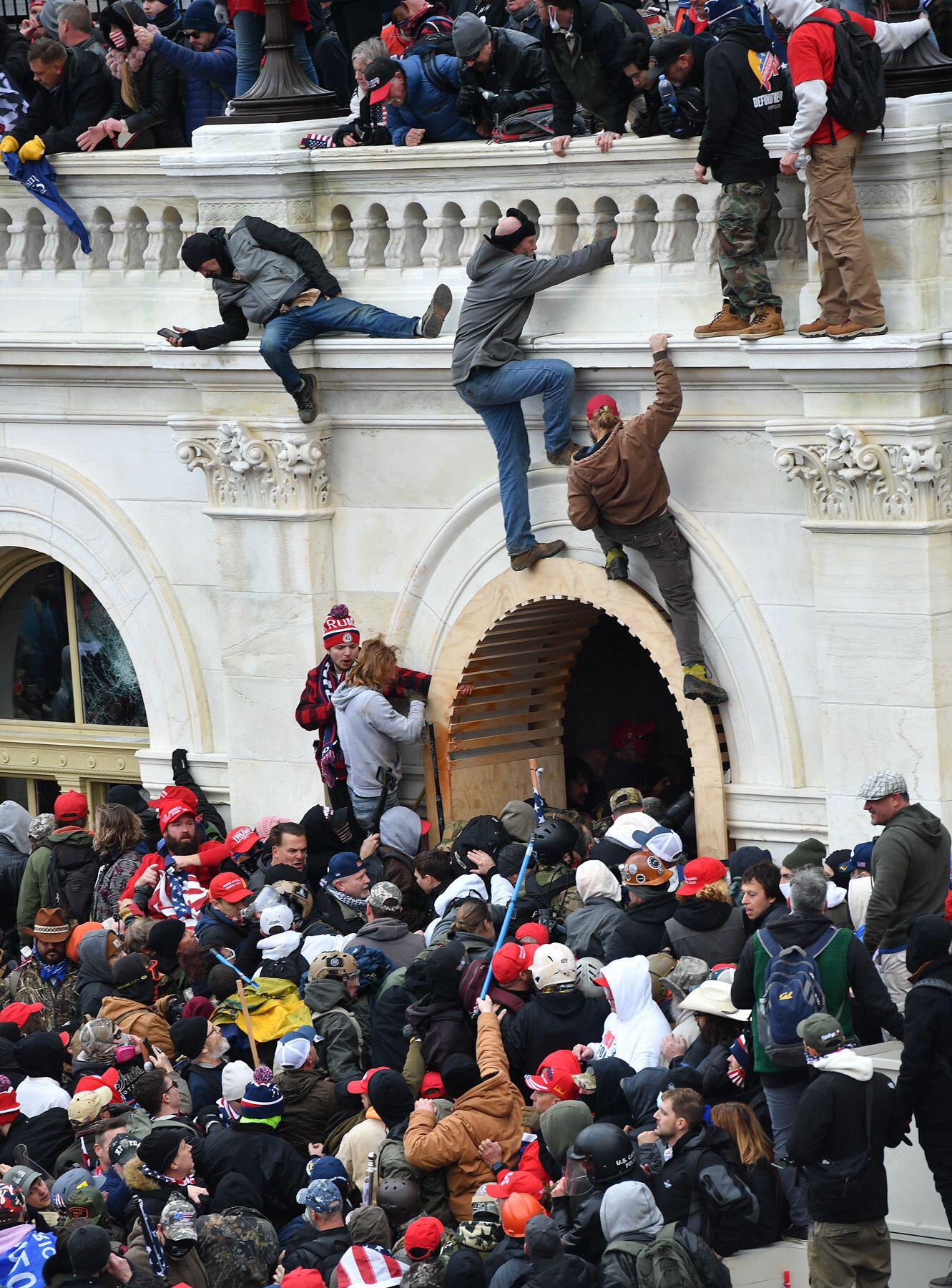 "We had to make a business decision.’’

Other possible locations for the championship include Liberty National in Jersey City, Southern Hills in Tulsa and Valhalla in Louisville.

The Trump National is one of 17 golf courses owned by the President around the world, including Open venue Turnberry.

Trump – who reportedly claimed he wasn’t going to resign in the wake of the riots – is keen a golfer.

The 74-year-old claims to have a USGA handicap index under 5.

But he is thought to have a vanity handicap which makes him appear better than he is.

In November, the American was spotted at the Trump National Golf Club in Virginia.

He screamed 'I hate this f***ing hole!' as he recklessly sent the ball flying into a lake. 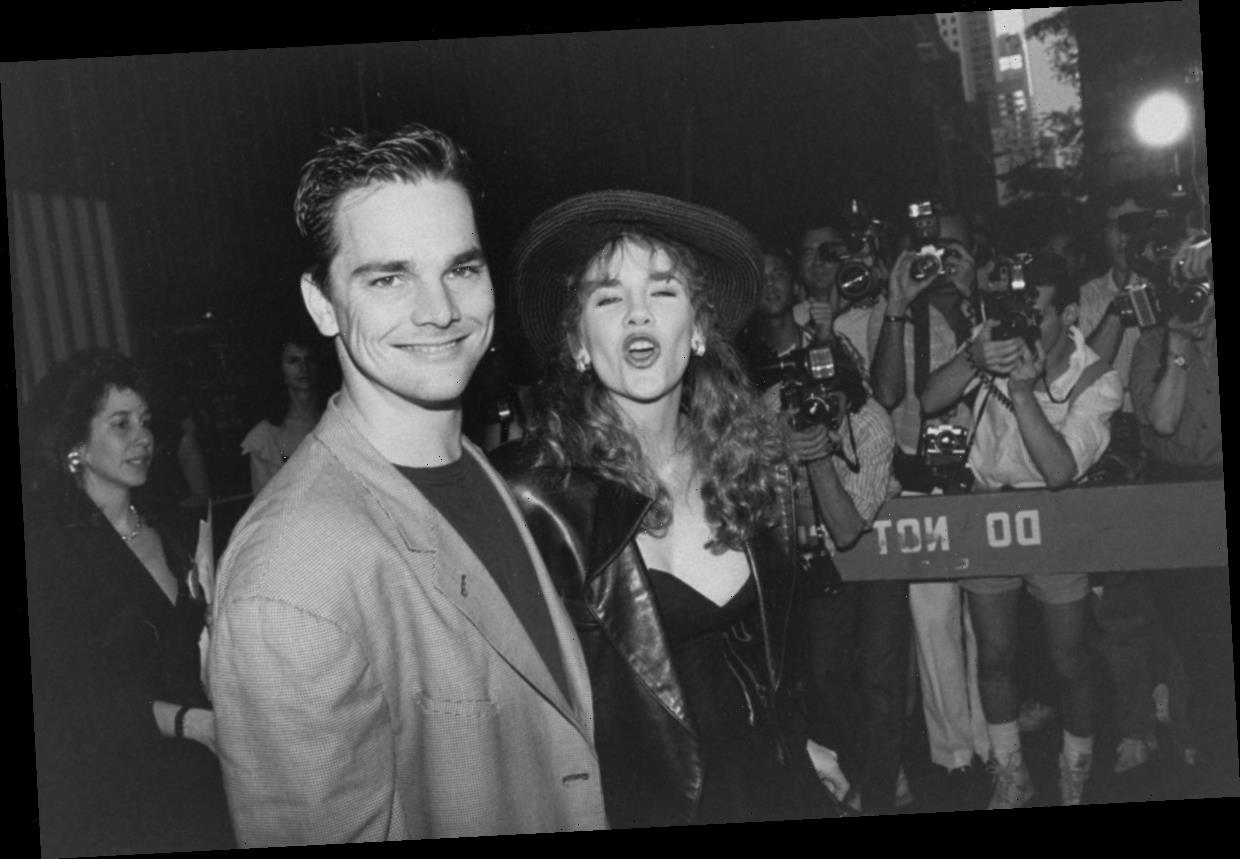 Shannen Doherty Slept With Melissa Gilbert's First Husband Because 'She Wanted To Be Just Like [Her],' According To the Laura Ingalls Actor
Lifestyle