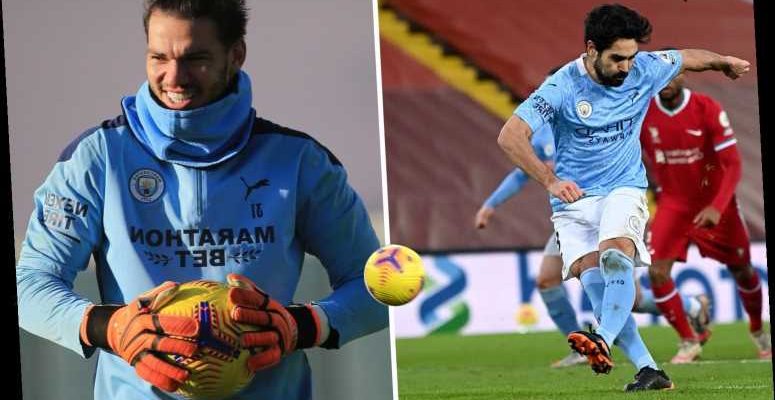 PEP GUARDIOLA has admitted goalkeeper Ederson IS an option to take penalties for Manchester City.

His team have missed eight spot-kicks since the beginning of last season – with Ilkay Gundogan the latest culprit at Anfield on Sunday. 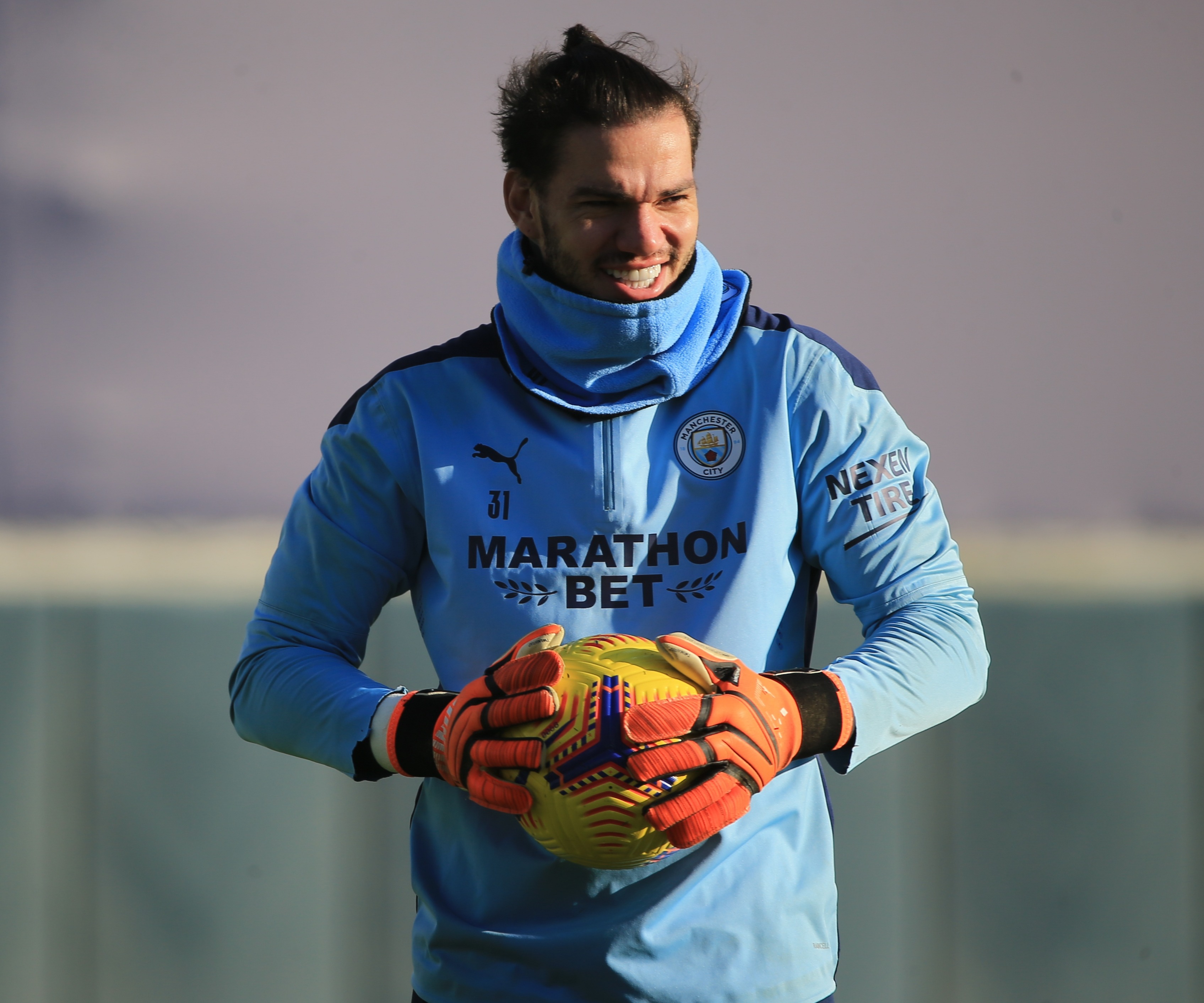 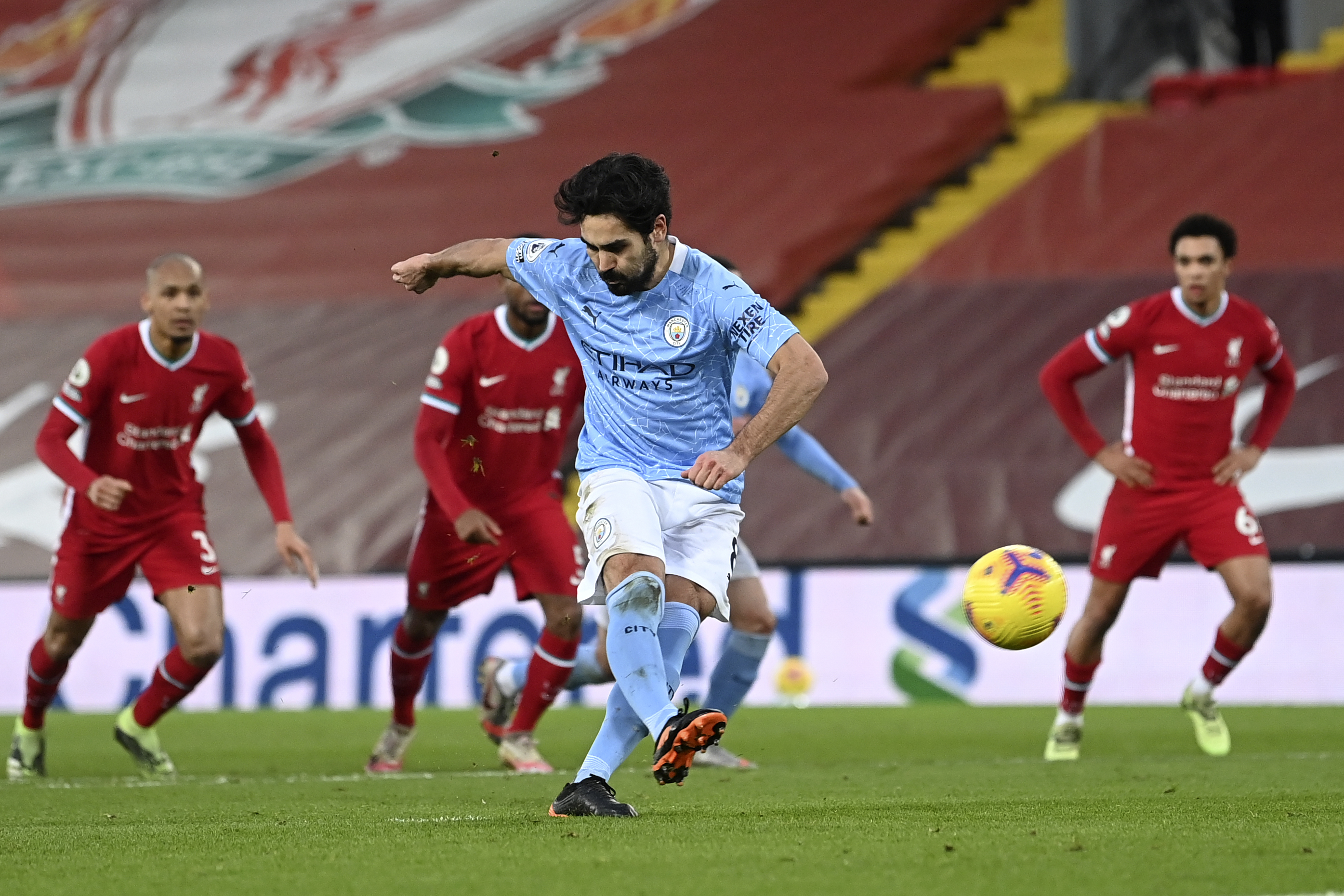 Regular takers Sergio Aguero and Kevin de Bruyne are currently sidelined meaning the job is up for grabs.

Ederson has previously thrown his hat in the ring and Guardiola says he is one of the possibilities.

The City boss said: “He has to save the goals, make a good build up and after that we’ll see.

“It depends on the other players. Sergio is not fit, Kevin is a good taker but he’s not there.

“We’ll see – it depends on the line up but It’s an option, of course. He’s a good taker.

“The penalty taker has to have the personality and huge confidence in himself to shoot and score.”

Ederson has declared previously: “I don't train much free-kicks. I trained penalties and when I played for Riberao I took some free-kicks but that is in the past now.

“I am the best penalty taker but I am not chosen to take them!”

Aguero is not yet ready to return in the FA Cup fifth round tie at Swansea tomorrow night.

He is back at the training ground after a three week absence due to Covid issues but is edging his way back to fitness.

Guardiola said: “On Monday he trained 10-15 minutes with the group then he did some alone. Day by day he’s getting better.”

Asked if had any idea when he would be ready to play, the manager said: “Not yet.”