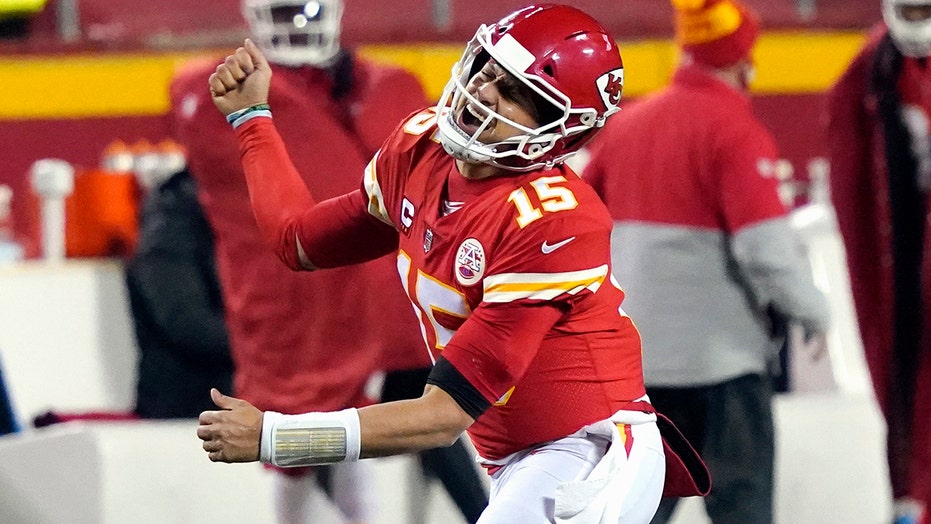 Patrick Mahomes could step into a club of his own if the Kansas City Chiefs come away with a victory over the Tampa Bay Buccaneers at Super Bowl LV on Sunday.

With a win, Mahomes would be the first Black starting quarterback to win multiple Super Bowls. Mahomes is already in a club of three Black quarterbacks who have won a Super Bowl. The other two being Washington’s Doug Williams and the Seattle Seahawks’ Russell Wilson.

“Mahomes is the one everybody, no matter what [color] you are, is chasing now,” Williams told The Undefeated before Super Bowl LIV last year.

Mahomes has been a star in the NFL since his second season in the NFL when he became the Chiefs’ starter. He already has an MVP award under his belt and won a Super Bowl last year along with a Super Bowl MVP.

A win over the Buccaneers can mean even more.

Mahomes would be the youngest two-time Super Bowl-winning starting quarterback in NFL history. He would also join his counterpart Tom Brady to win two Super Bowls in their first four seasons.

Kansas City would be the first team to win back-to-back titles since Brady led the New England Patriots during the 2003 and 2004 seasons.

“To be able to kind of live out and see Patrick Mahomes making history in sports in real time, in my lifetime, that actually means something,” Hines said.