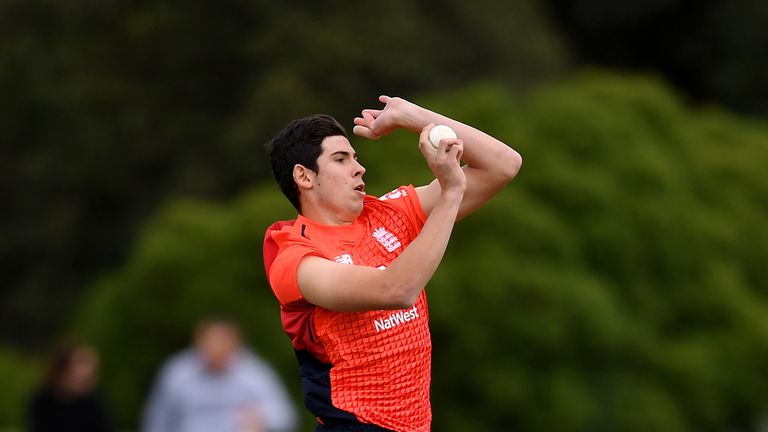 Pat Brown will make his England debut in the first T20 international against New Zealand on Friday, Eoin Morgan has confirmed.

Sam Curran is also in line to make his T20I bow while Dawid Malan will open the batting with Jonny Bairstow, meaning Tom Banton will likely have to wait for his first cap.

However, with Joe Denly ruled out of the game in Christchurch after rolling his ankle during training – he will be assessed by the England medical staff over the next couple of days – Banton could play in the middle-order with his Somerset team-mate Lewis Gregory all in contention.

With less than 12 months until the start of the T20 World Cup in Australia, the game at the Hagley Oval is the first of 17 T20Is for England in the build-up and, having been asked whether Test captain Joe Root is currently in the first XI in the shortest format, Morgan told reporters that very few players are assured of a place in the team.

“I wouldn’t say many are locked in, including myself,” he said.

“Twelve months is a long way down the road, we play a lot of T20 cricket between now and then, so I think being quite flexible and trying to build a 15- or 16-man squad is actually more important than the final XI.” 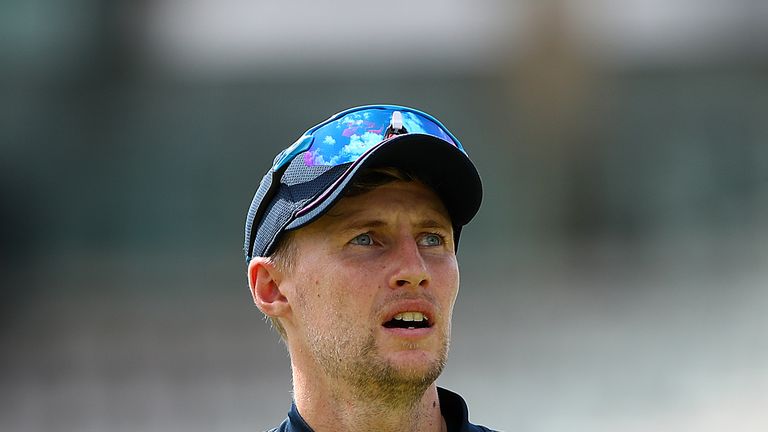 Curran has played 11 Tests and two ODIs and will now have his chance to force his way into that squad as will Brown, despite the 21-year-old recording combined figures of 1-70 in seven overs across the two warm-up matches in New Zealand.

However, the seamer has impressed for Worcestershire in the Vitality Blast over the last two years and Morgan believes he has the ability to transfer that into the international game.

“For such a young guy leading the attack at Worcester, he’s taken that on with great responsibility and great clarity, his skill level is certainly up to scratch,” the Irishman added.

“Since he’s arrived, he’s impressed; he’s a proper athlete and a modern-day cricketer that can do pretty much everything which is fantastic.

“With his bowling, his variations are his strength so hopefully tomorrow we’ll see a bit of them. Facing him in the nets, (Brown’s knuckle ball) is not that easy to pick.”

Morgan stopped short of naming the full XI for the opening match against New Zealand, who will be captained by Tim Southee in the absence of Kane Williamson, who misses the series due to a hip injury.