PARIS FURY has hinted husband Tyson could return to the ring – but only for one reason.

The Gypsy King secured a stunning sixth round knockout over Dillian Whyte at Wembley Stadium on Saturday night. 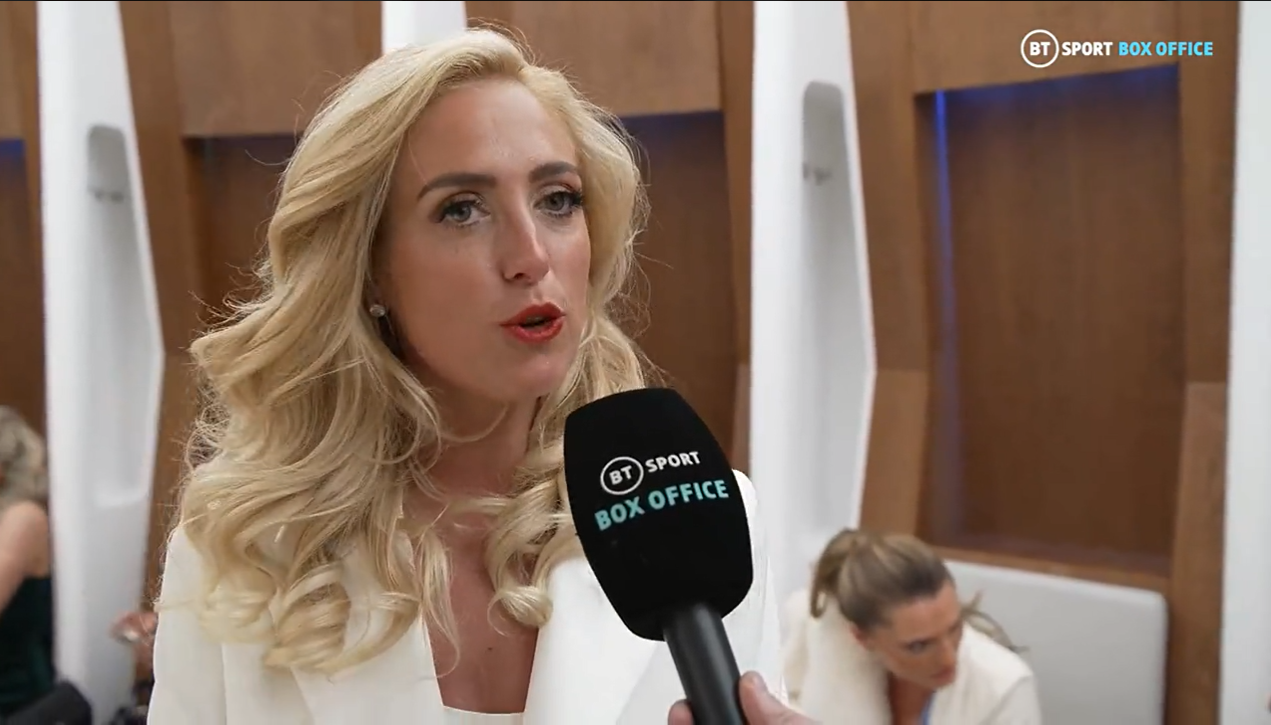 And after the fight Tyson vowed to Paris, who is claimed by Carl Froch to be pregnant with the couple's seventh child, that he would retire from boxing.

Paris then revealed in the dressing room following the showdown that Tyson can bow out as "the most famous man on the planet" with "nothing left to prove".

But she did admit there is one reason that could nag away in the back of his mind and tempt him into stepping foot inside the ring again.

She told BT Sport: "I would like him to come home now, he has nothing more to prove, that's the thing.

Fury KNOCKS OUT Whyte with sensational uppercut at Wembley

"If he had anything left to do I'd say 'Yeah Tyson, you do it'. He has nothing to prove so unless he really wants to box on and if he's just doing it for money [or] fame, he doesn't need that.

"He's the most famous man on the planet tonight, he does not need to be any more famous.

"We're very blessed and lucky not to need any more money. The man has done anything he ever could do.

"I mean I'm happy with what we are and what we've got and for Tyson to keep boxing it just seems 'For what reason?'."

Fury KNOCKS OUT Whyte with sensational uppercut at Wembley 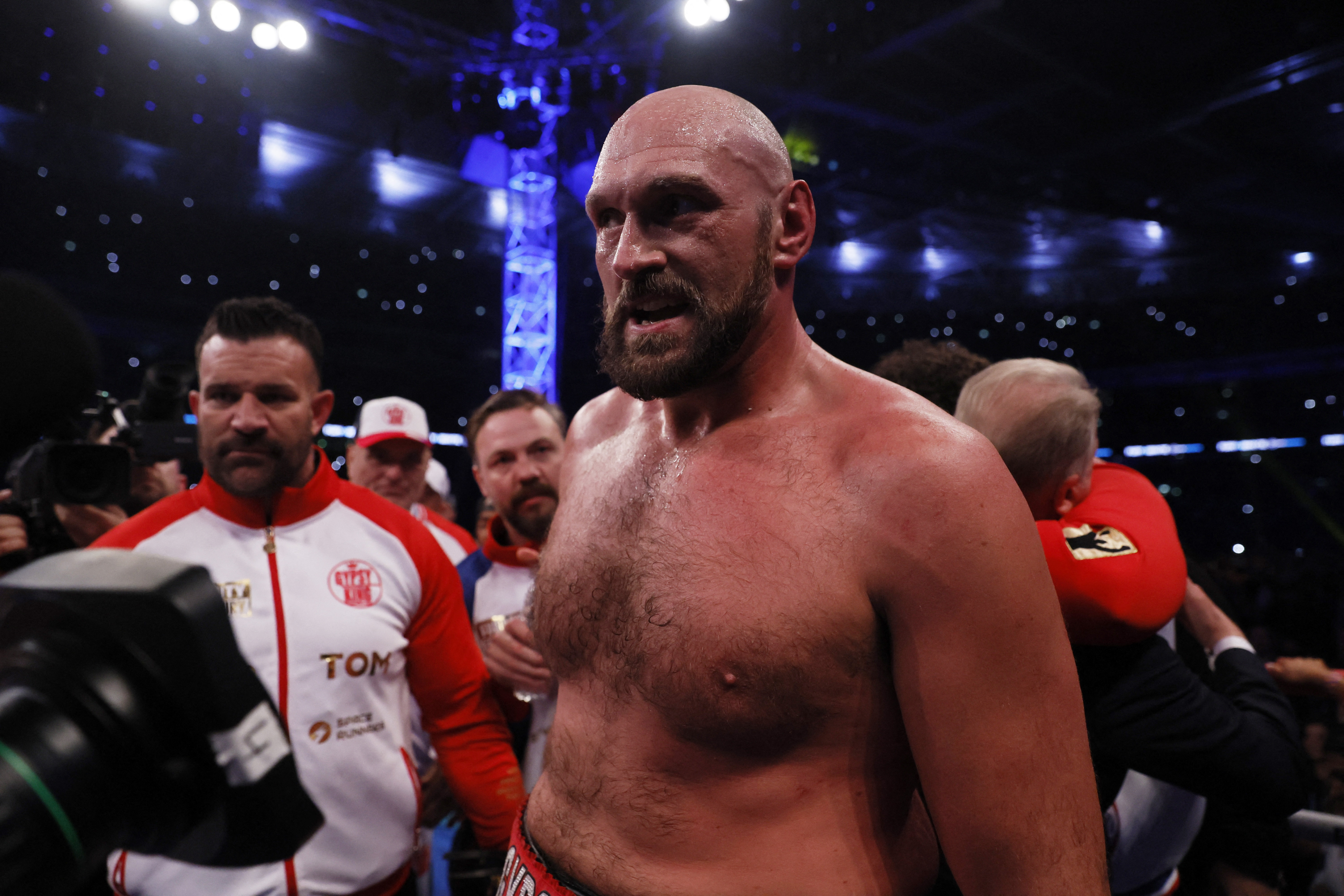 Paris though hinted that a unification bout for the ages against Anthony Joshua or Oleksandr Usyk could see Tyson lace up the gloves once again.

She continued: "And I know in my heart I think the only reason Tyson would come back is for a unification fight.

"And I think that would be the only reason Tyson would come back in the ring. Because he has nothing left to prove – to keep boxing on, there's nothing there for him."

Joshua and Usyk are set to go head-to-head again this summer, and Paris revealed Tyson could be tempted to fight the winner in a mouthwatering unification clash for the title of undisputed heavyweight champion of the world.