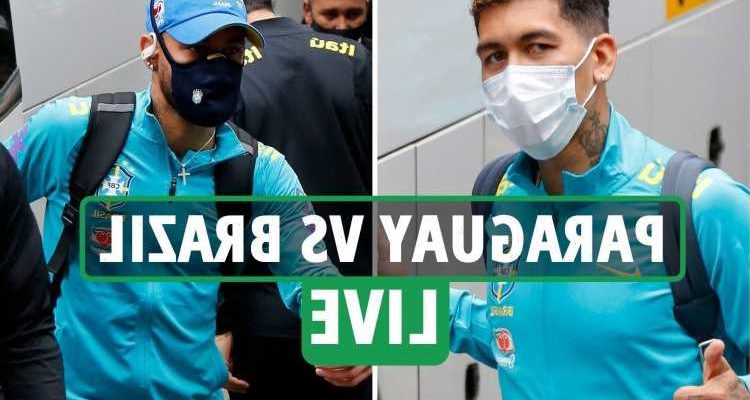 BRAZIL are crossing the border to Paraguay as they look to continue their one hundred per cent record in World Cup qualifying.

The Selecao were 2-0 winners over Ecuador last week though the visitors were left fuming as Neymar was controversially allowed to retake a missed penalty.