PAIGE SPIRANAC has promised to wear green all week for the Masters.

And the former golf pro, turned podcaster, has been engrossed by goings on in Augusta. 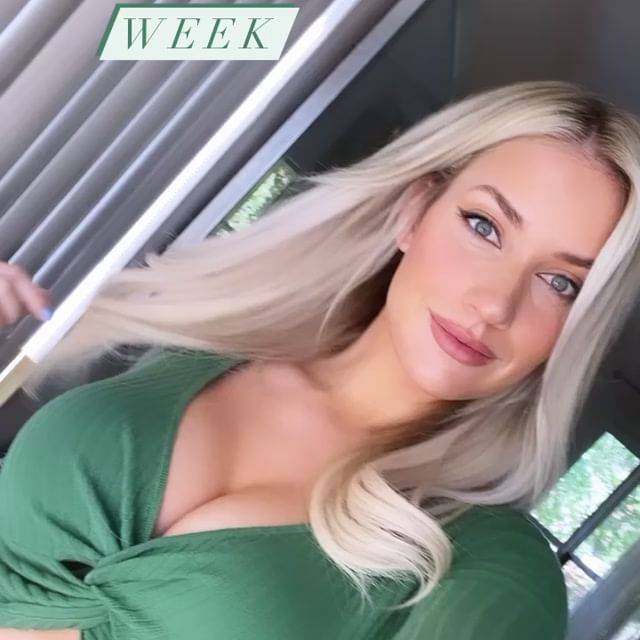 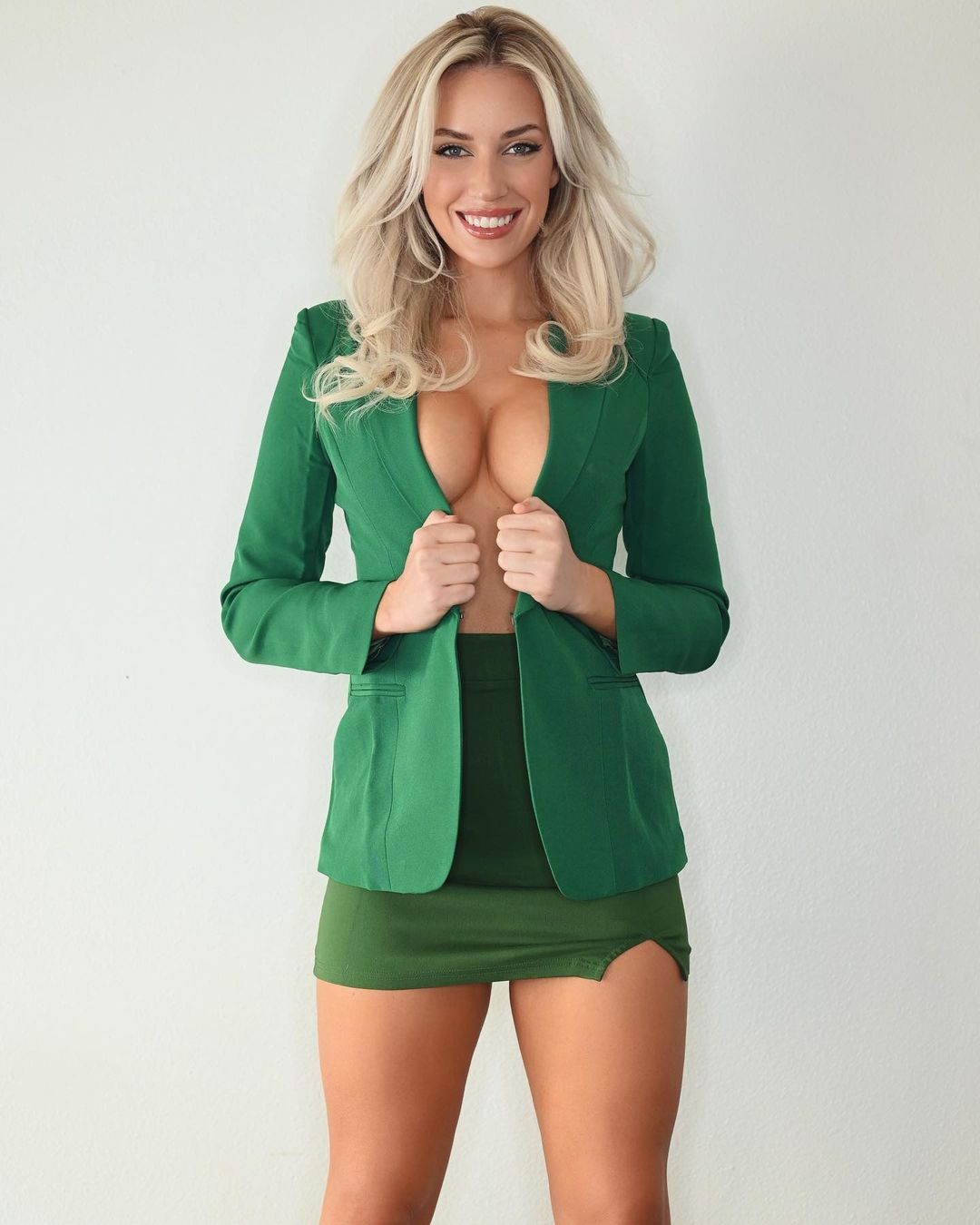 She stunned fans on Instagram in a green top.

And Spiranac, 28, was already pumped for the event before it even started, posting: "I’m so excited we get to watch golf at Augusta all day long tomorrow."

She was impressed by Jordan Spieth's showing on day one.

The popular social media star wrote: "Spieth finishing 1 under after the triple on 9 is impressive. Maybe he really is fully back."

She then added: "The Masters is the best major I will never change my mind about that."

While golf is her sport of choice, you are unlikely to ever find Paige dating a pro golfer.

She recently revealed on her Playing-A-Round podcast: "I am very anti-golf professionals. 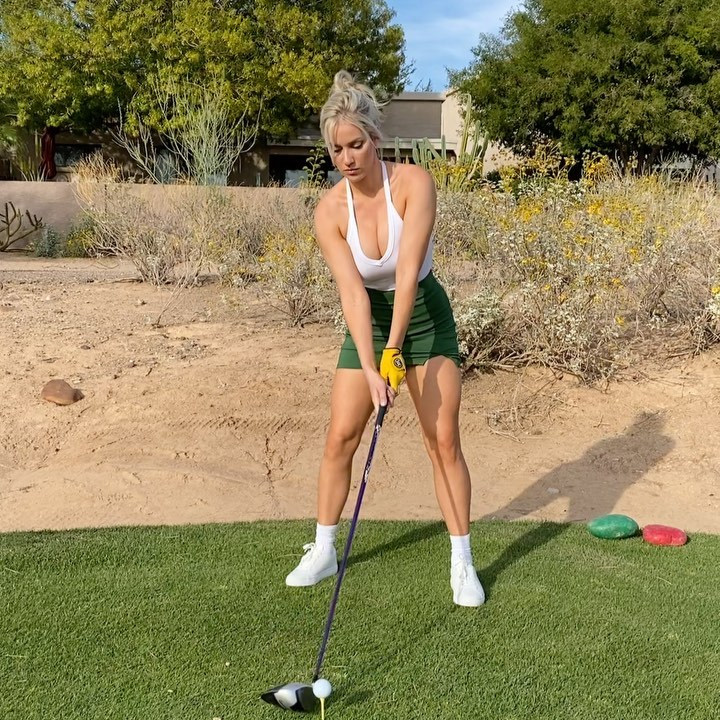 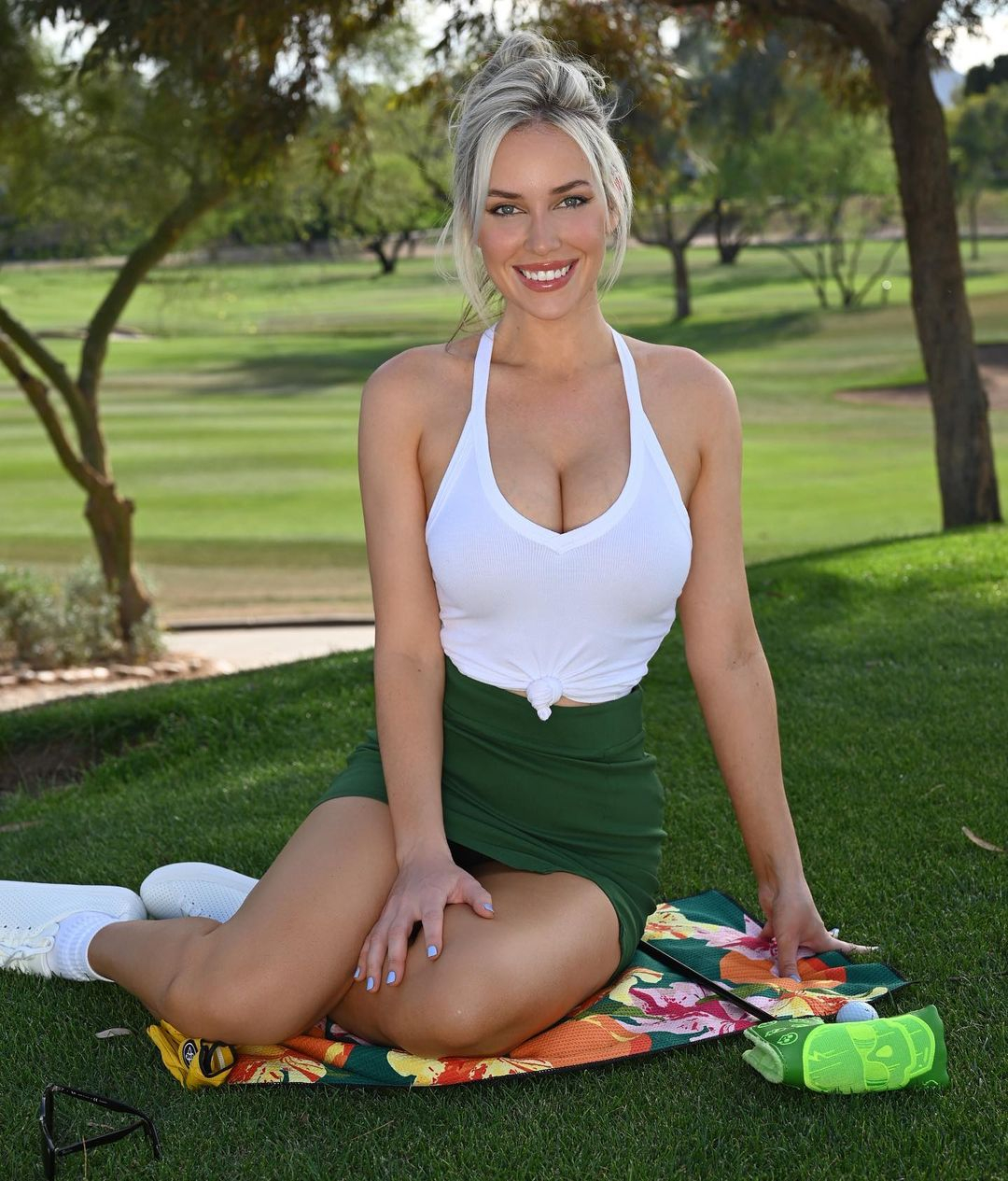 GRAND NATIONAL: GET £200 IN FREE BETS FOR FESTIVAL AT AINTREE

She then added: "Hockey players are my favourite, I would say.

"They're the most fun and they're also upfront about being douchebags and so that's the best part.

"I think what I have a problem with the baseball players and the golfers is that they pretend to be these good old Christian boys and then they're doing the same things that other athletes are doing.

"And I'm like 'You can't say that and pretend to be this person, and especially publicly be this person and then behind the scenes be worse than all of the other athletes out there.'

"You can't do that! That's my problem with professional golfers. 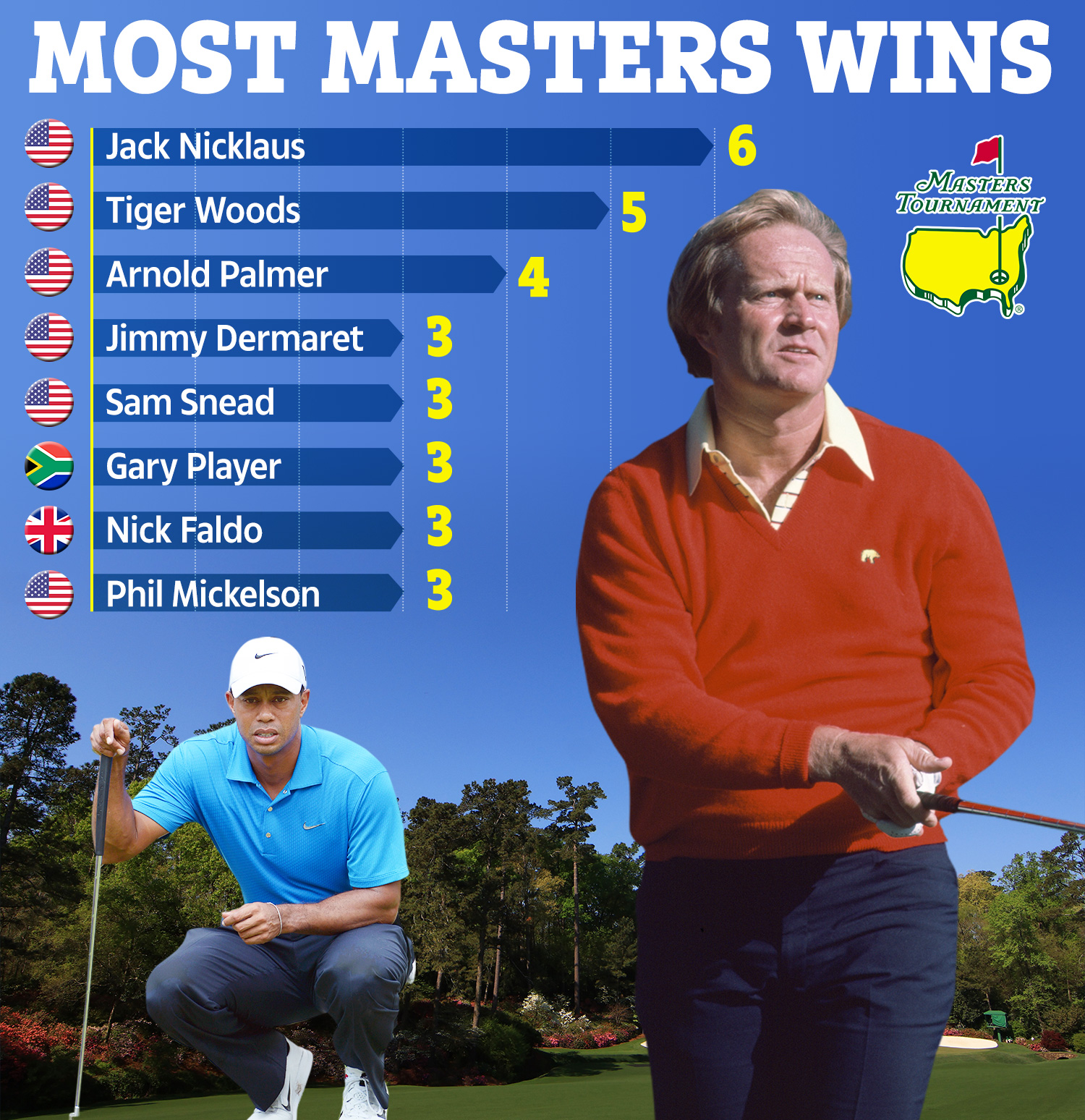