FORMER golf pro Paige Spiranac showed she still has the skills by crashing a 300-yard drive down the Old Course fairway – before tipping Tiger Woods for Open glory.

The Colorado-native, 29, showed off her pitch-perfect swing on a simulated version of St Andrews. 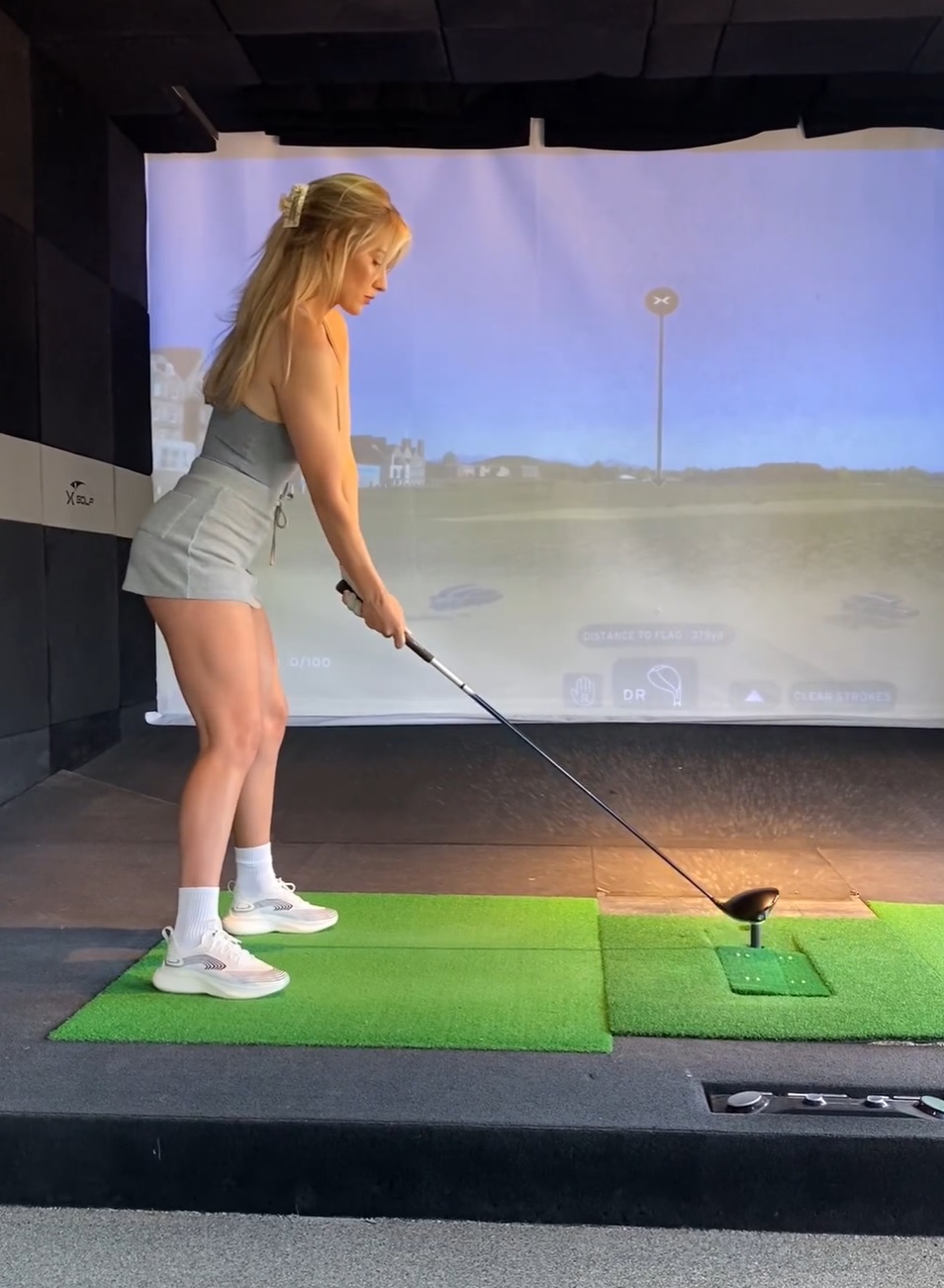 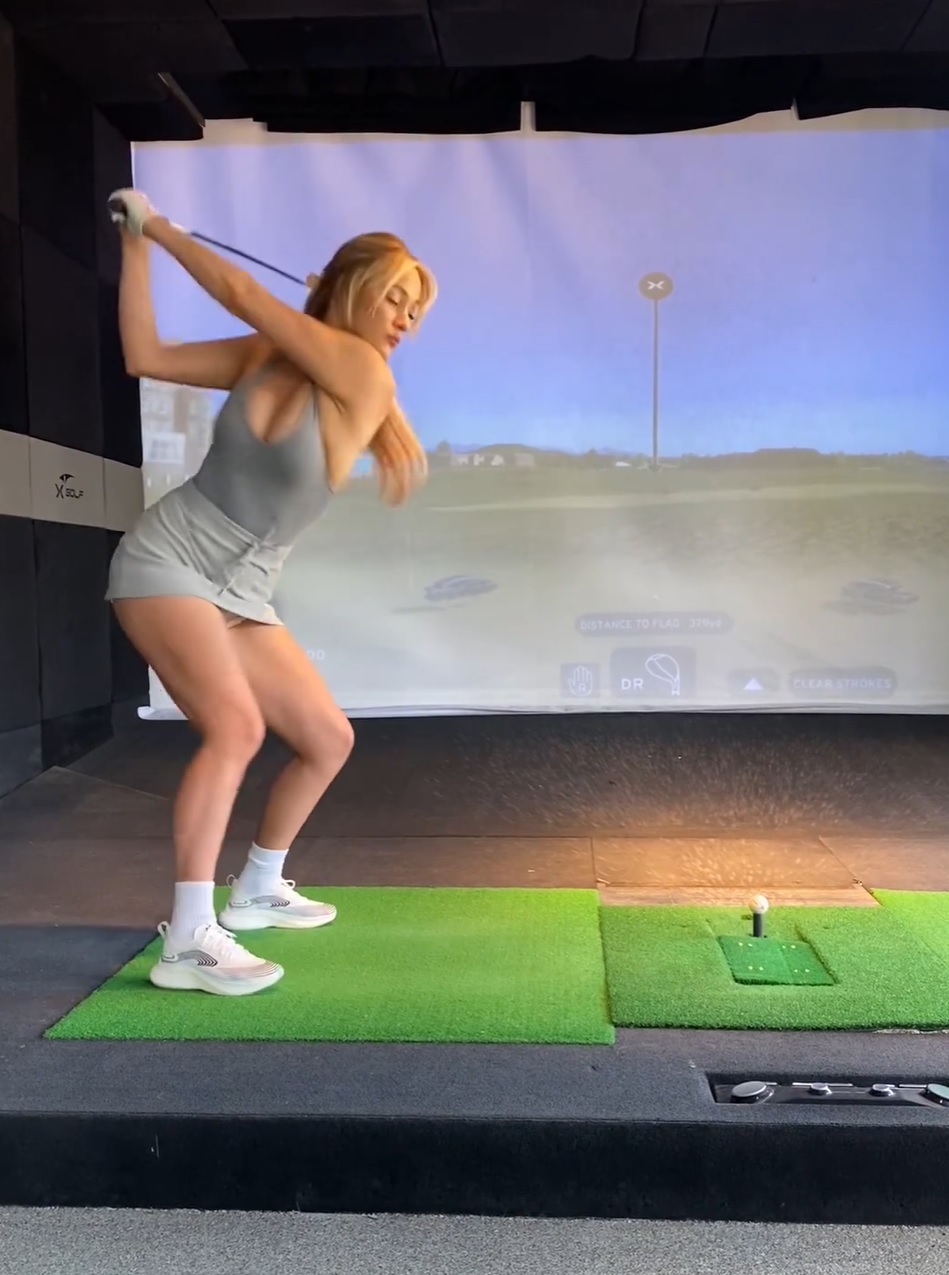 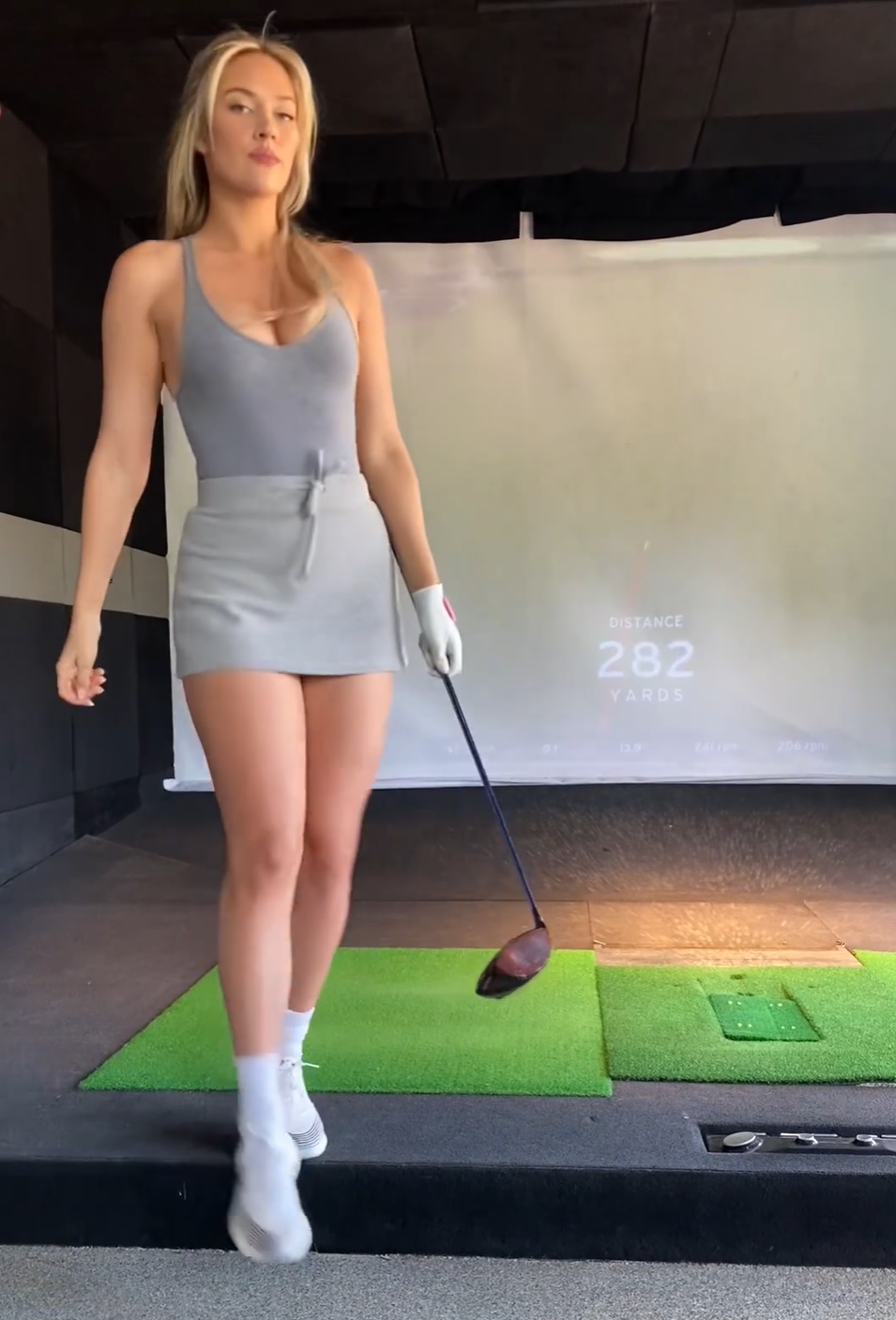 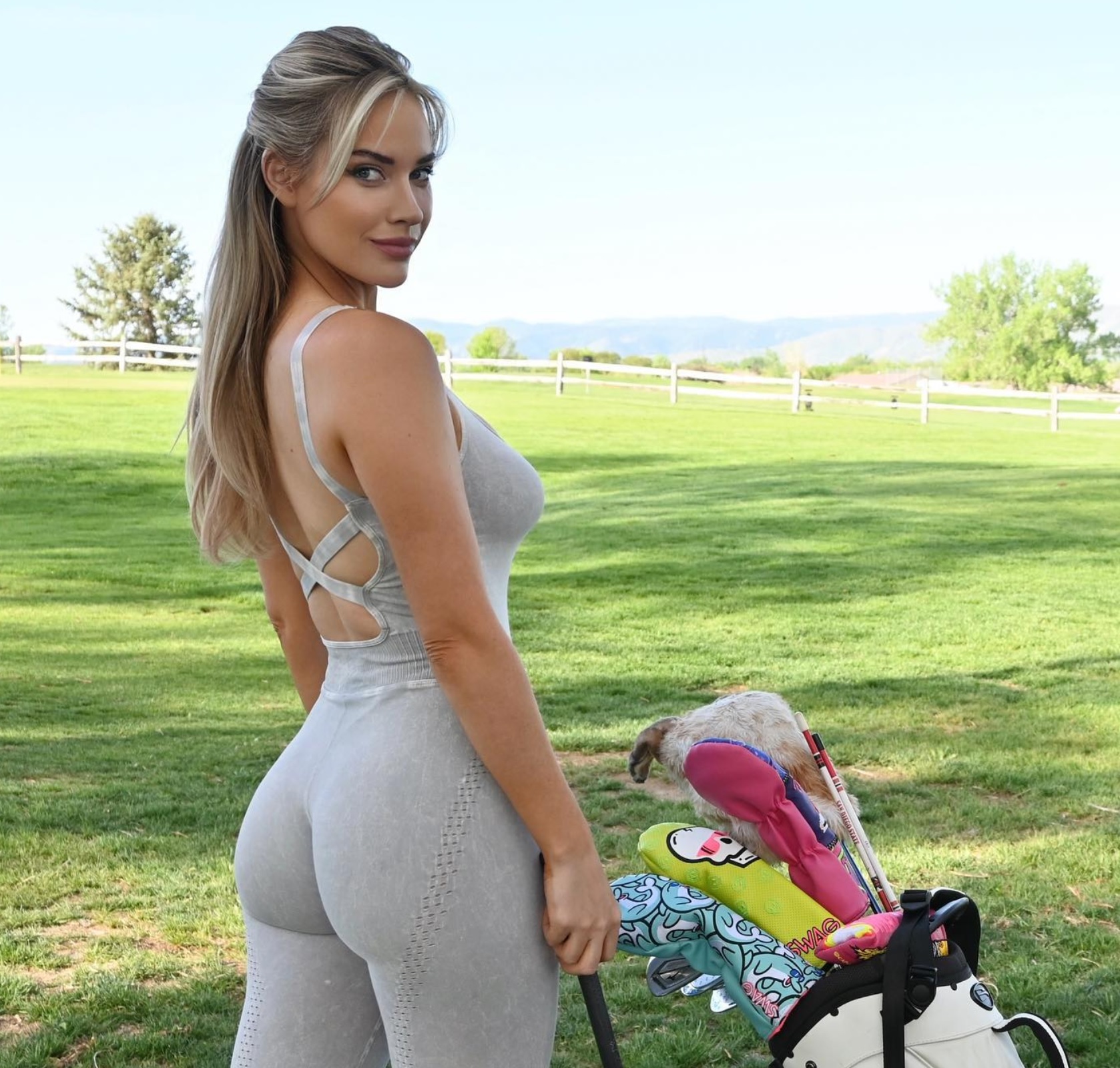 Paige was recently named the World's Sexiest Woman by Maxim and left the professional game in late 2016.

But she demonstrated why she went so far in the first place, planting a monster drive 300 yards off the first tee.

Spiranac watches the ball closely as it goes on its simulated journey, eventually nestling in the center of the fairway.

She captioned the video: "Hitting a tee shot at the Old Course and I’m getting so excited for The Open". 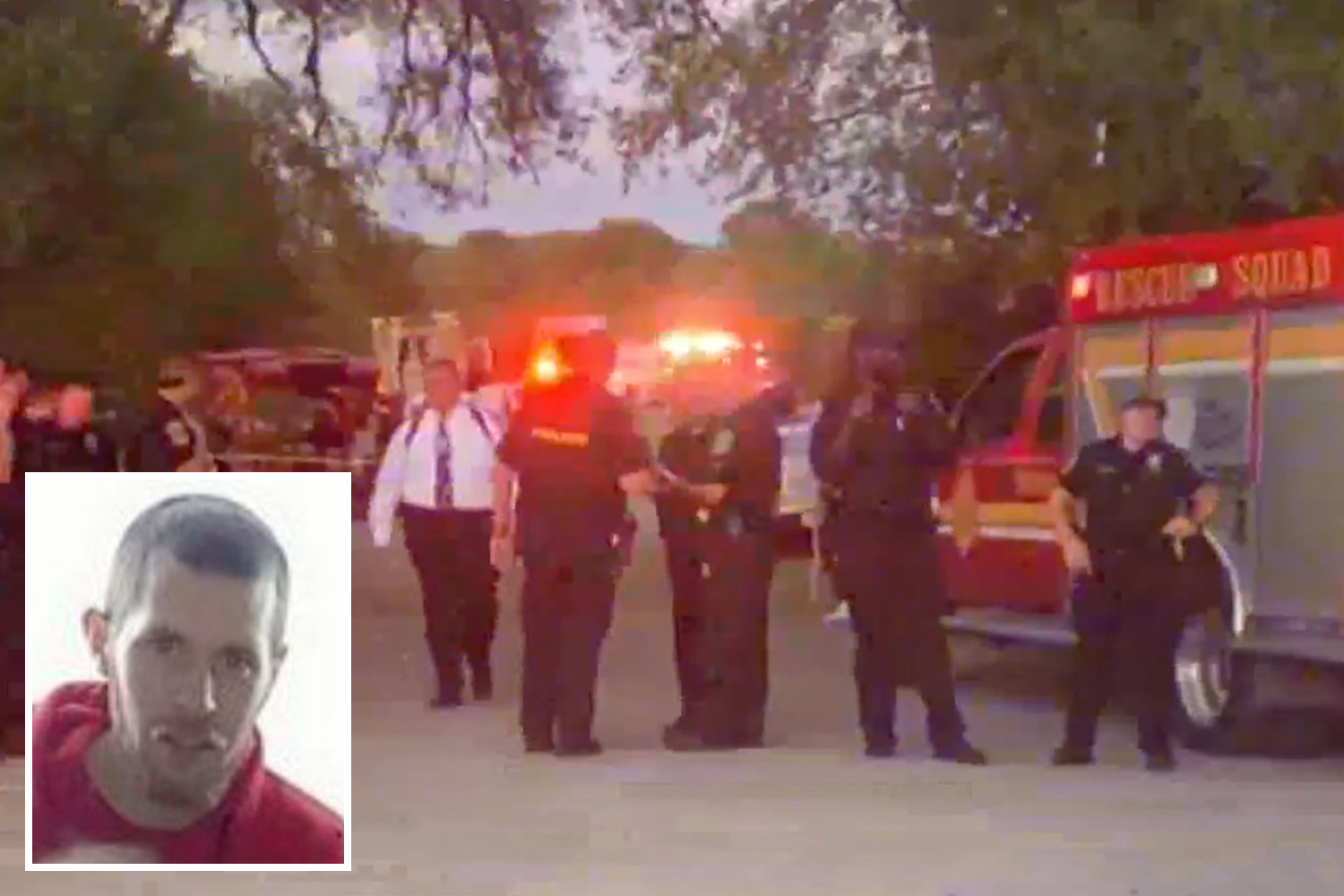 While Paige has also revealed who she is backing for glory this week in Scotland – after nailing her prediction for Matt Fitzpatrick to win the US Open.

Speaking to PointsBet, she said: "St Andrews, the Old Course, the home of golf!

"And potentially the home of Tiger Woods' next Major victory.

"I am all in on him this week.

"Why? First let's look at the terrain. It's flatter than Augusta National – which is very hilly – and difficult to walk on even if you're in perfect condition and health.

'WE KNOW HE CAN WIN HERE'

"As we know Tiger is still recovering from his injury and having flatter terrain will keep his body in shape until day four.

"Also it's about shot shaping here. Not just about brute strength and getting out of that thick rough.

"He'll be able to hit a bunch of stingers, shape-shots and really show off his shot-making ability.

"We know he can win here. He has endless course knowledge. This is his course.

"Even if you're not all in on him winning, at least back him to make the cut." 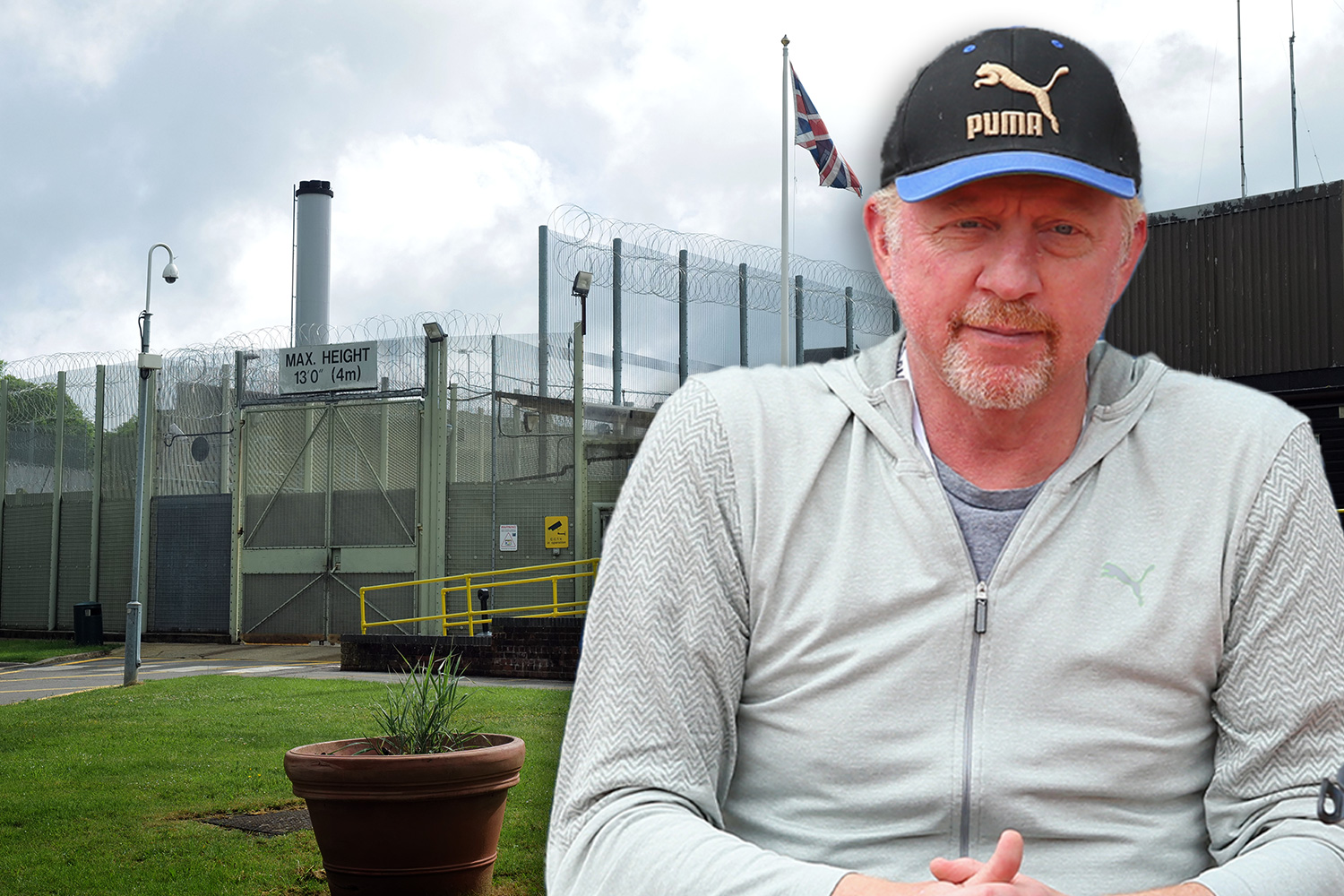 While she showed she's living the American Dream with her Fourth of July hotdog antics.

Fans had challenged her to see how many hotdogs she could wolf down in ten minutes as an Independence Day challenge.

But the thought of that "made her gag" – so Spiranac instead gave her loyal fanbase a bizarre showcase in different ways to enjoy the tasty snack. 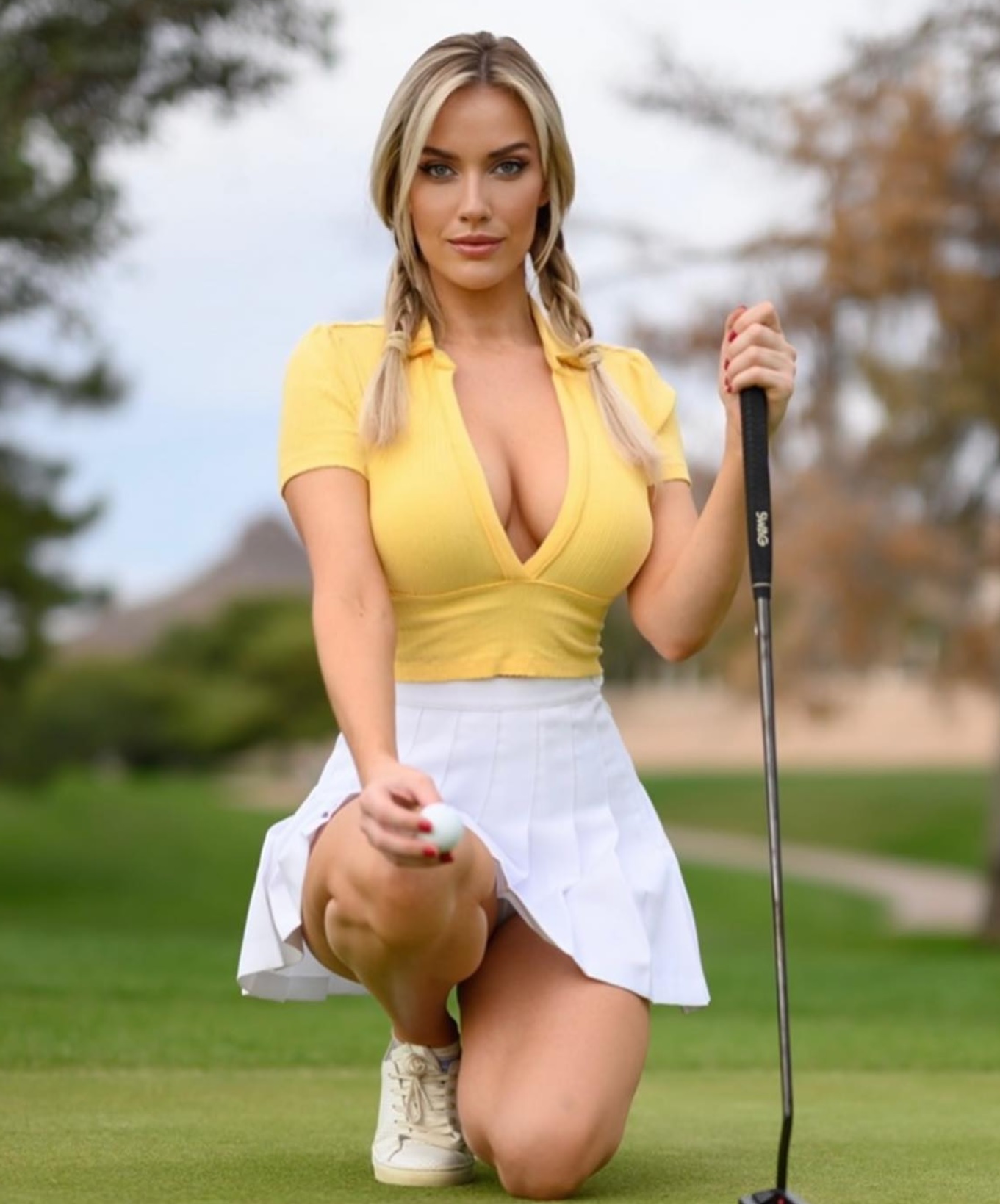 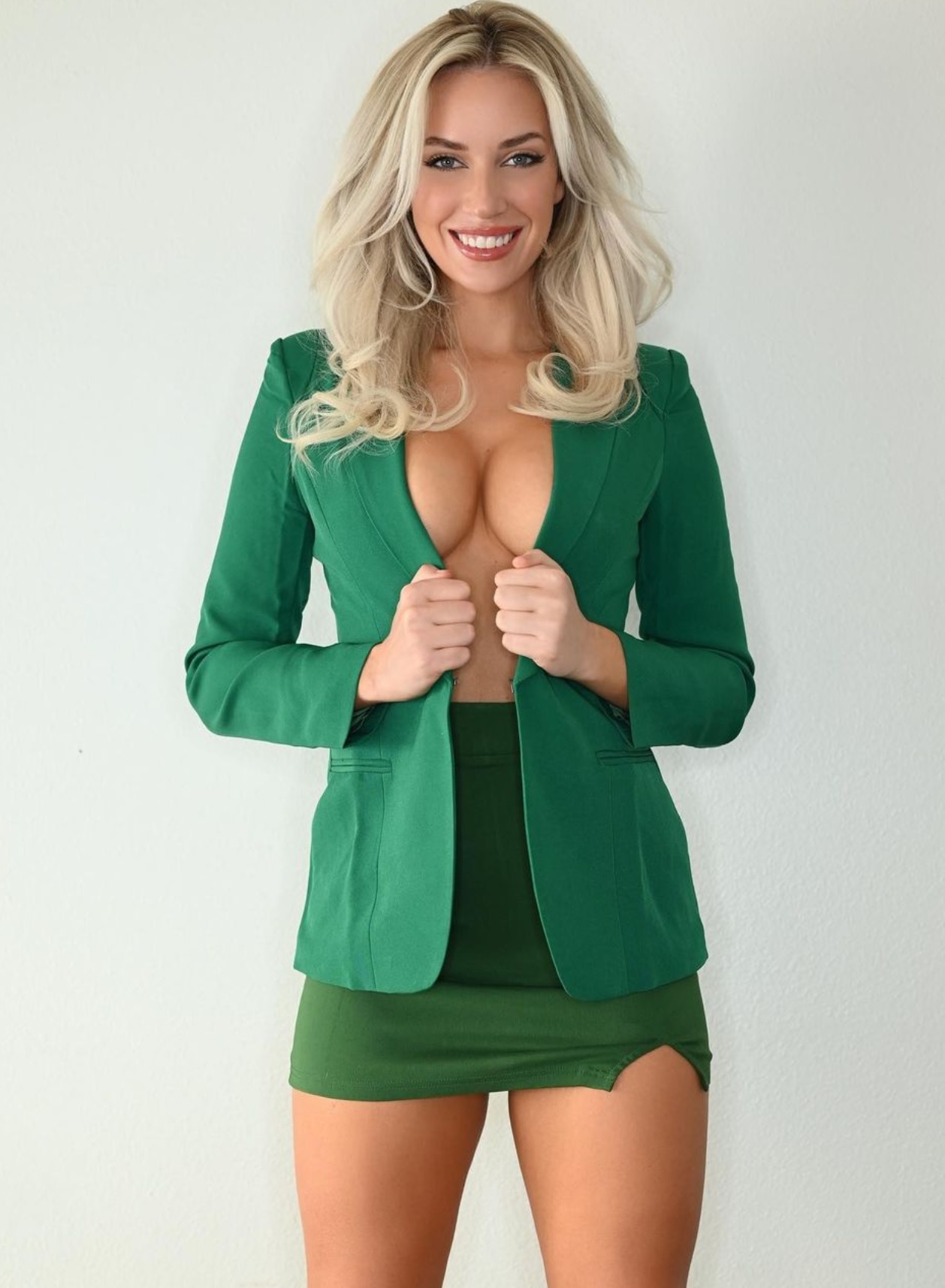 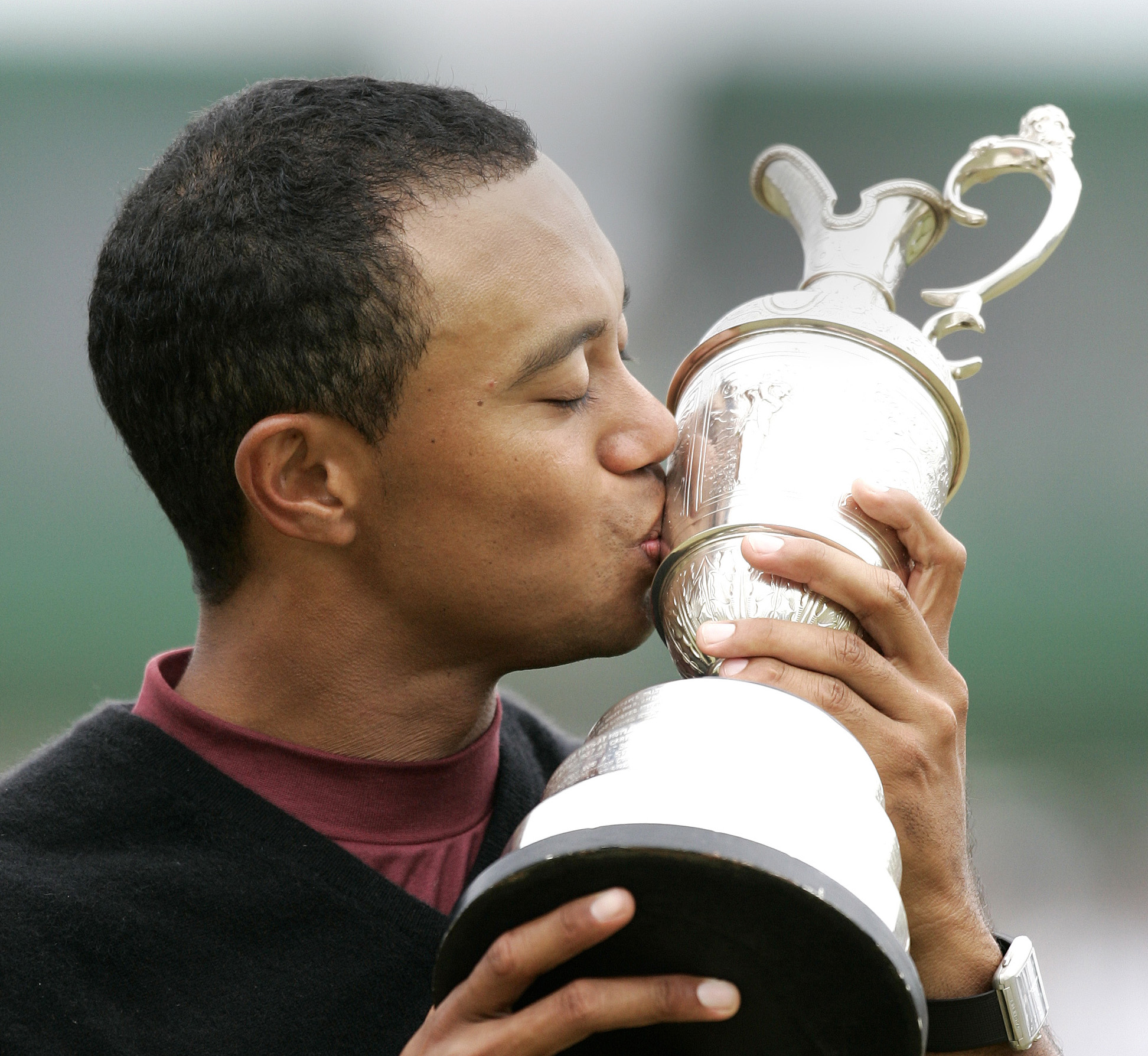