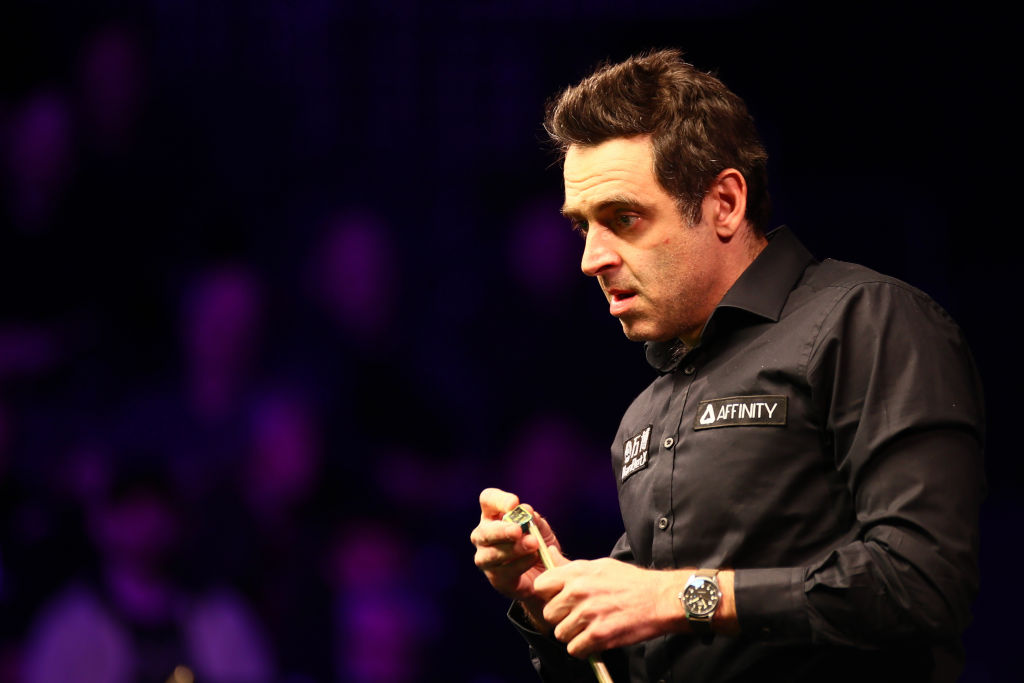 Ronnie O’Sullivan has moved to clear up his comments on the atmosphere at the Northern Ireland Open, saying he would never criticise snooker fans and was talking about the set-up at the Waterfront Hall.

The Rocket was not happy with the atmosphere in Belfast during his second round win over Andy Hicks, saying he was ‘very bored’ and admitting, ‘I was really not enjoying the atmosphere and wasn’t really bothered if I won or lost, to be honest with you.’

The six-time world champion has now beaten Alfie Burden 4-1 in the last 32 and has cleared up those comments, insisting that he was not making any slight on the crowd and that he considers all snooker fans as ‘like family.’

‘I just wanted to say because when I came here last time I said the atmosphere was flat, it’s never got anything to do with the crowd, the Belfast crowd, every crowd all over the world are so enthusiastic,’ O’Sullivan told Eurosport.

‘It’s just the set-up out there means you can’t get a good atmosphere because there’s no one sitting down the sides so you feel like you’re playing to an empty auditorium.

‘So when I said it was a flat atmosphere it’s because you can’t see a crowd.

‘The way it was put across it looked I was saying it was fans, but that’s no fault of the fans, the auditorium wasn’t set up right and you’re basically playing to a scoreboard.

‘When there’s fans down the side they can gee you up and keep you going.

‘I’d just like to put that straight because every snooker fan, they’re like family to me, I’d never ever criticise any snooker fan.’

It was a passionate response from O’Sullivan who thanked fans for getting him through tough times over his epic career.

‘I’m a people’s person, I wouldn’t be seen on the establishment side,’ he continued.

‘I’d never forget that and take that for granted, they mean so much to me.

‘It was never a slight at the crowd, it was more that the venue doesn’t allow a very, very good atmosphere, it’s difficult to play under them circumstances, that’s what I was trying to say.’

The Rocket made three half-centuries in a fairly comfortable win over Burden on Wednesday afternoon, despite an impressive break of 127 from the beaten man, and will go on to play Yan Bingtao in the last 16.

Also picking up fine wins on Wednesday were the other members of the famed Class of 92, with John Higgins downing Luca Brecel 4-2 and Mark Williams beating Jak Jones by the same scoreline.

The two legends of the game have seven World Championship titles between them and will compete for a place in the quarter-finals in Belfast on Thursday.