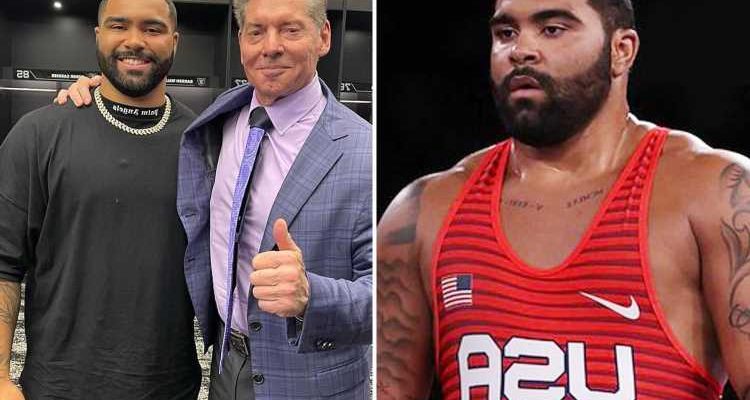 The 21-year-old, who won the heavyweight freestyle competition at Tokyo last month, is set to follow in the footsteps of the legendary Kurt Angle. 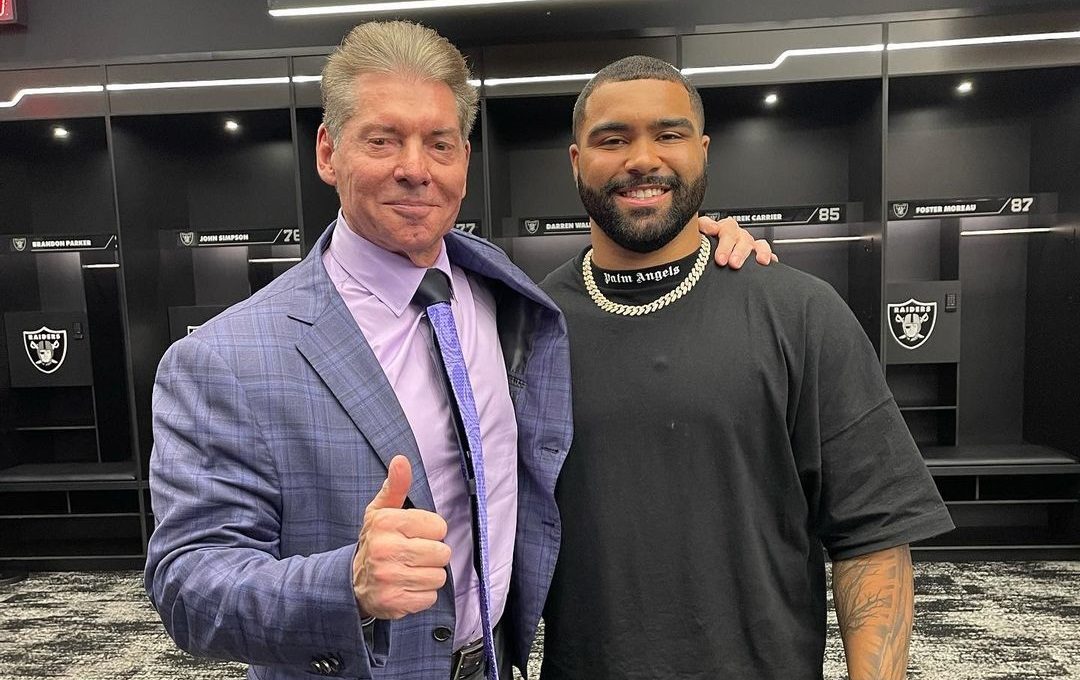 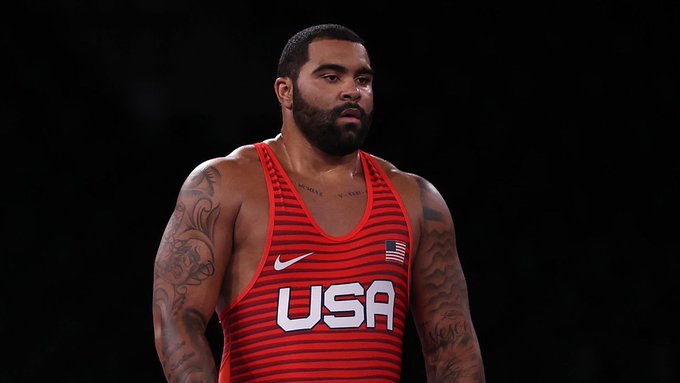 Dana White had also been in talks with the star – but it is Vince McMahon who has won the race for his signature.

Steveson has penned a NIL deal with WWE that allows him to attend the University of Minnesota for his senior year and defend the Division I national championship at heavyweight.

WWE are setting up a remote training facility for him near his Uni campus where he will learn the company’s style with in-ring work alongside their coaches.

Steveson will also have access to the WWE Performance Center in Orlando, Florida.

It will be after Steveson graduates in May that his multiyear talent contract with WWE starts and when he becomes a full-time performer.

The youngster, who will become only the second Olympic gold medallist to compete in WWE after Angle, said: “I've been on WWE since I was really young.

“I was on guys like Brock Lesnar and Paul Heyman for a very long time. So growing up watching them, me being an entertainer on the wrestling mat, it just felt like it was the right choice.”

The 6ft 1in Steveson, who weighs 265lb, held talks with the UFC and was also believed to be looking into a career in the NFL.

UFC wanted the ace to get experience on the regional MMA scene before bringing him onto Dana White's Contender Series to compete for a contract.

He won gold with a last-second victory over Geno Petriashvili in Tokyo.

Nick Khan, WWE president and chief revenue officer, said: “We all saw his physical ability prior to and at the Olympics.

“What we also saw was that Gable has as much charisma as he does ability. Marketability and ability are both of great importance to us.

“This is just the starting line and nowhere close to the finish line. So our investment is based on how much we think of Gable now and how much bigger we think he can become.”