The 22-year-old has attracted plenty of attention since arriving from Paris Saint-Germain in 2018. 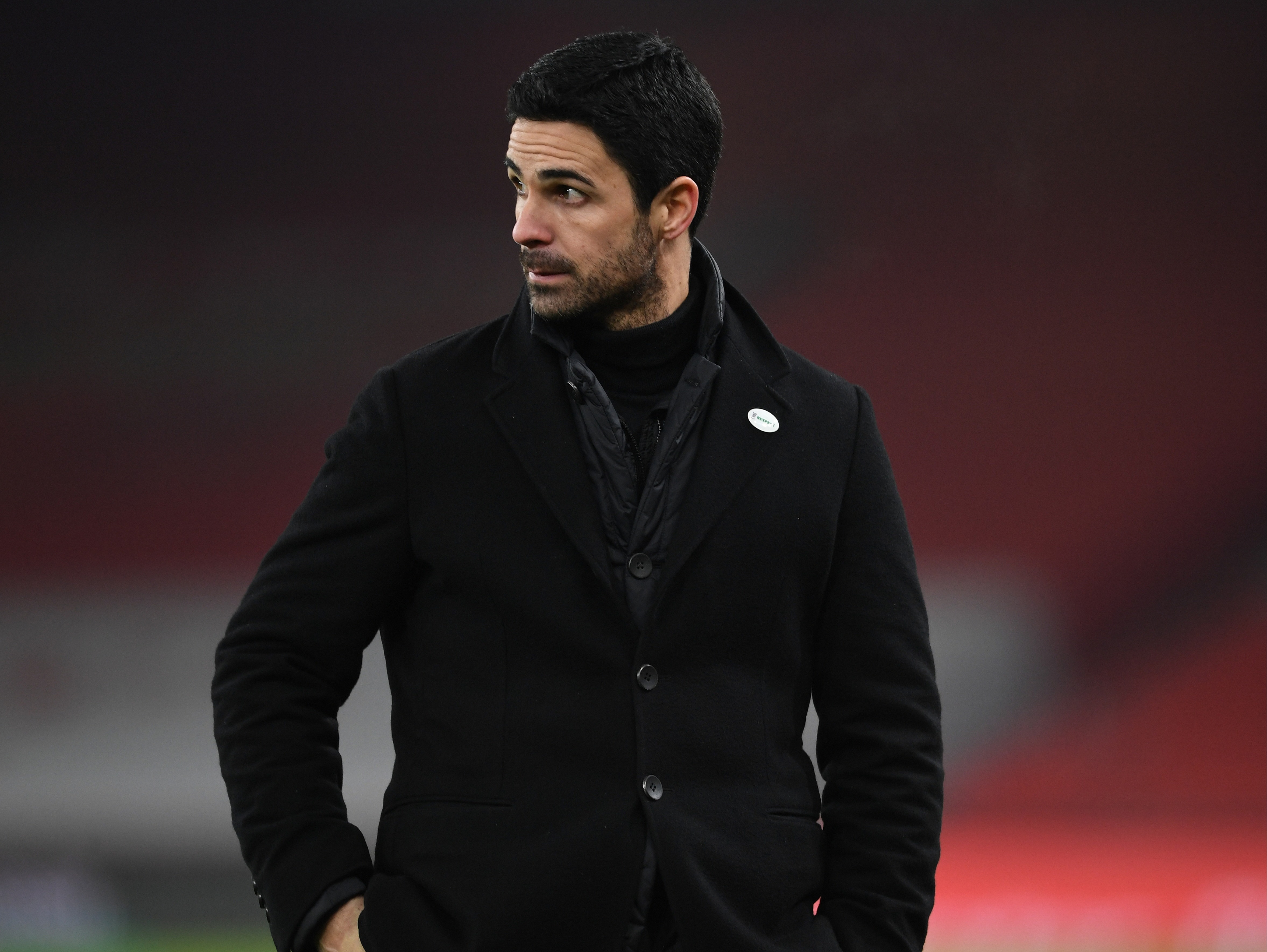 The France Under-21 international has bagged 72 goals in 151 appearances fo Neil Lennon's side.

And with around 18 months remaining on his contract at Parkhead – talk of his next destination has ramped up.

Bookmakers Betfair have Arsenal as the leading contenders to secure his signature at 3/1.

The Gunners studied the possibility of signing Edouard last summer but were put off by Celtic's £40m valuation.

But with his deal expiring in June 2022 – rumours of Arsenal's interest has resurfaced and they are currently the front-runners.

Mikel Arteta's chances of landing the centre-forward were further boosted when Edouard signed to the London-based Stellar Group.

Leicester are a close second at 4/1 with manager Brendan Rodgers scouting a new striker to replace Lyon-bound Islam Slimani.

It's reported that the Foxes will 'explore' the idea of bringing Edouard to the King Power in the coming months.

West Ham complete the shortlist at 6/1 as they seek a striker to replace Sebastien Haller, who joined Ajax in a deal worth £20m.

Betfair Spokesperson, Sam Rosbottom said: "Celtic forward, Odsonne Edouard has been attracting a lot of attention with recent performances and there are reports that he could be moving south of the border.

"Looking at the betting market, Arsenal are currently the favourites to sign him at 3/1, however they are closely followed by Leicester at 4/1 and West Ham at 6/1.

"It could be an interesting battle to secure his services."