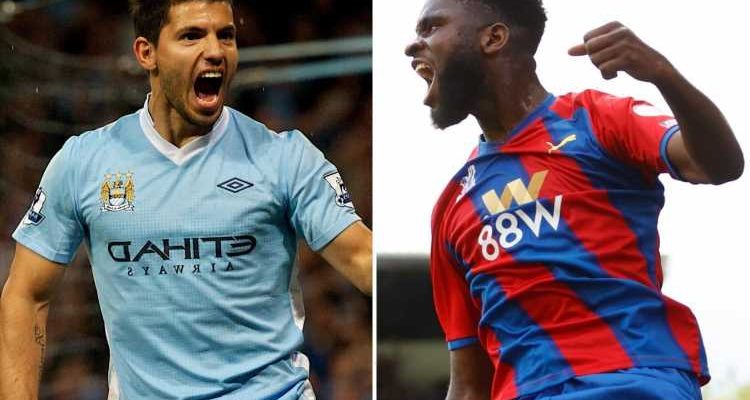 ODSONNE EDOUARD enjoyed the most dramatic Premier League debut in a DECADE after coming off the bench to score twice in Crystal Palace’s 3-0 win against Tottenham.

The former Celtic man was named as sub by new boss Patrick Vieira for today’s early clash at Selhurst Park. 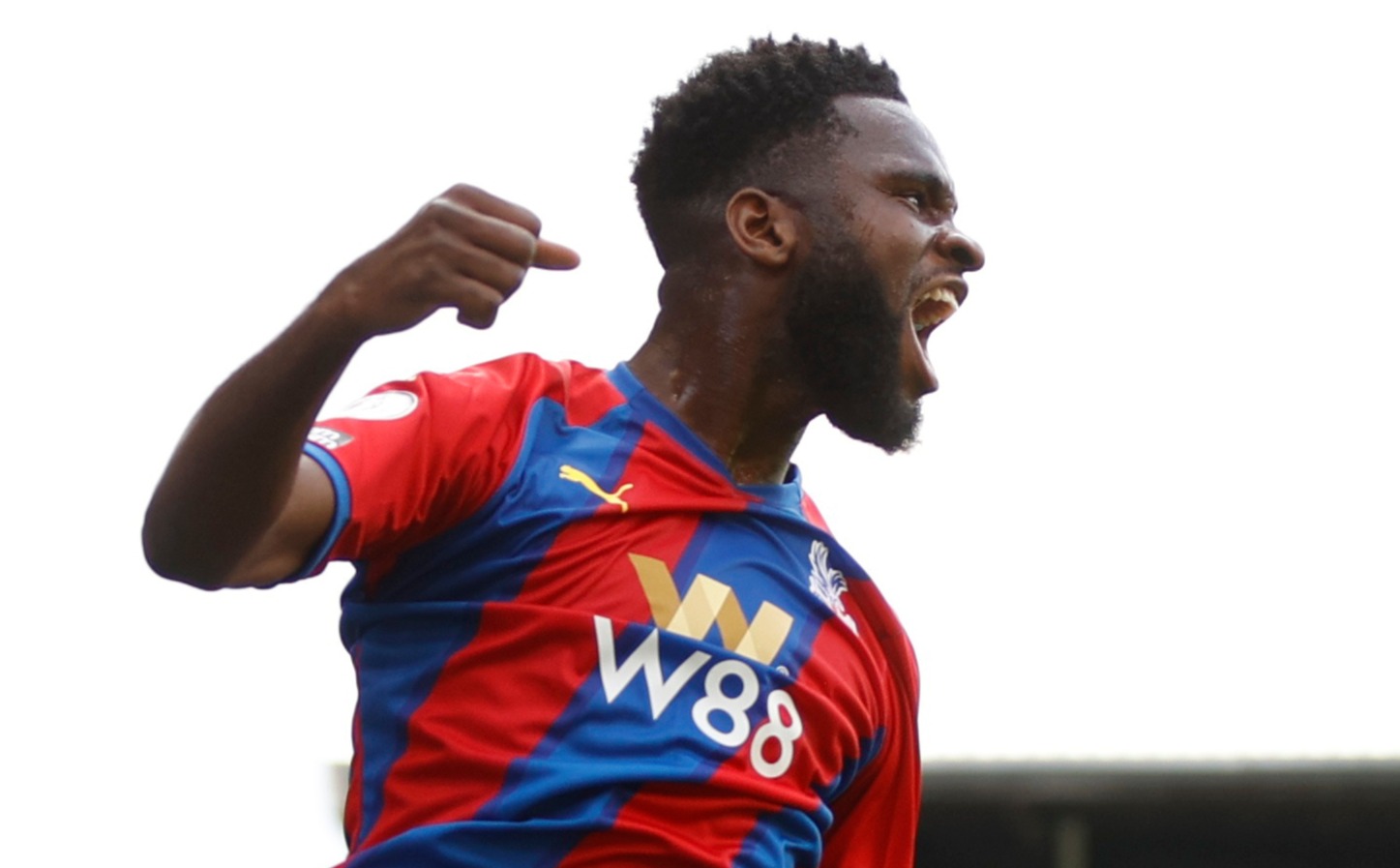 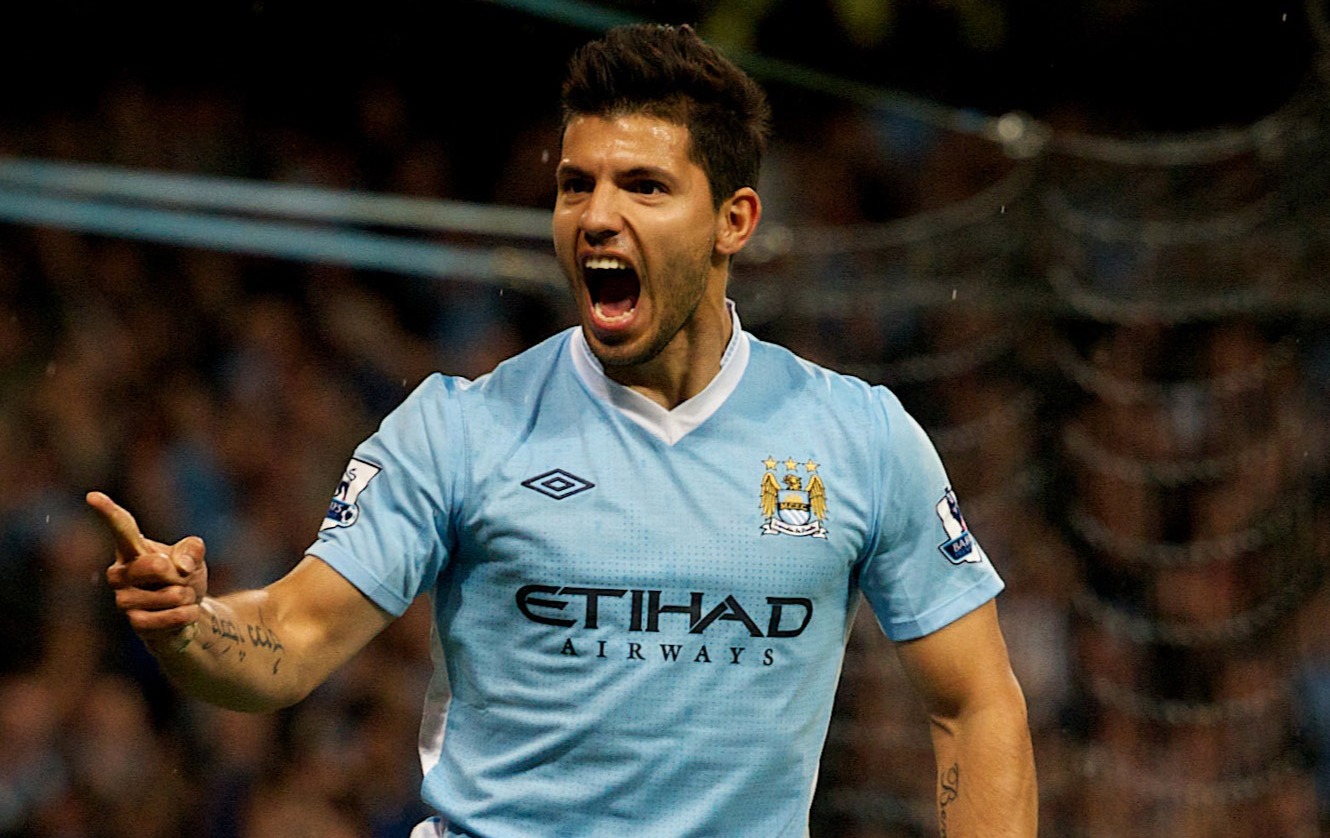 Palace were a goal up, and a man up, when Edouard was given a run-out for the final moments of the game.

But the Frenchman got off to a dream start when he doubled Palace’s lead with his first kick in the 84th minute.

The Eagles continued to press home their advantage against sorry Spurs.

And Edouard fired in a second goal in the 92nd minute to cap a fine first cameo.

According to Opta Joe, Edouard is the first player to score twice on his Premier League debut – from the bench – since a certain Sergio Aguero.

The Argentine legend was a half-time sub in Man City’s 4-0 win against Swansea in August 2011.

And Aguero immediately endeared himself to City fans by bagging two goals in the second-half thrashing.

Aguero went on to have an incredible Etihad career before joining Barcelona this summer, scoring 184 times in 275 league outings.

And Palace fans are sure to be dreaming Edouard can have a similar impact after making the move to south London.

The former Paris Saint-Germain has certainly shown he can deliver the goods.

Edouard scored 57 goals in 94 league games for Scottish side Celtic, with his strikes helping to deliver three consecutive titles.

And the hitman is confident of being a Selhurst Park success.

Edouard said: “It is a dream debut for me and to score in front of the Palace fans is beautiful for me.

“It was my dream until I came to Palace. I have worked very hard for this moment.”