NORTHAMPTON are weighing up a surprise move for Aldershot boss Danny Searle.

Cobblers are on the hunt for a replacement for Keith Curle, who was axed last week after a run of one win in ten league games left them scrapping for League One survival. 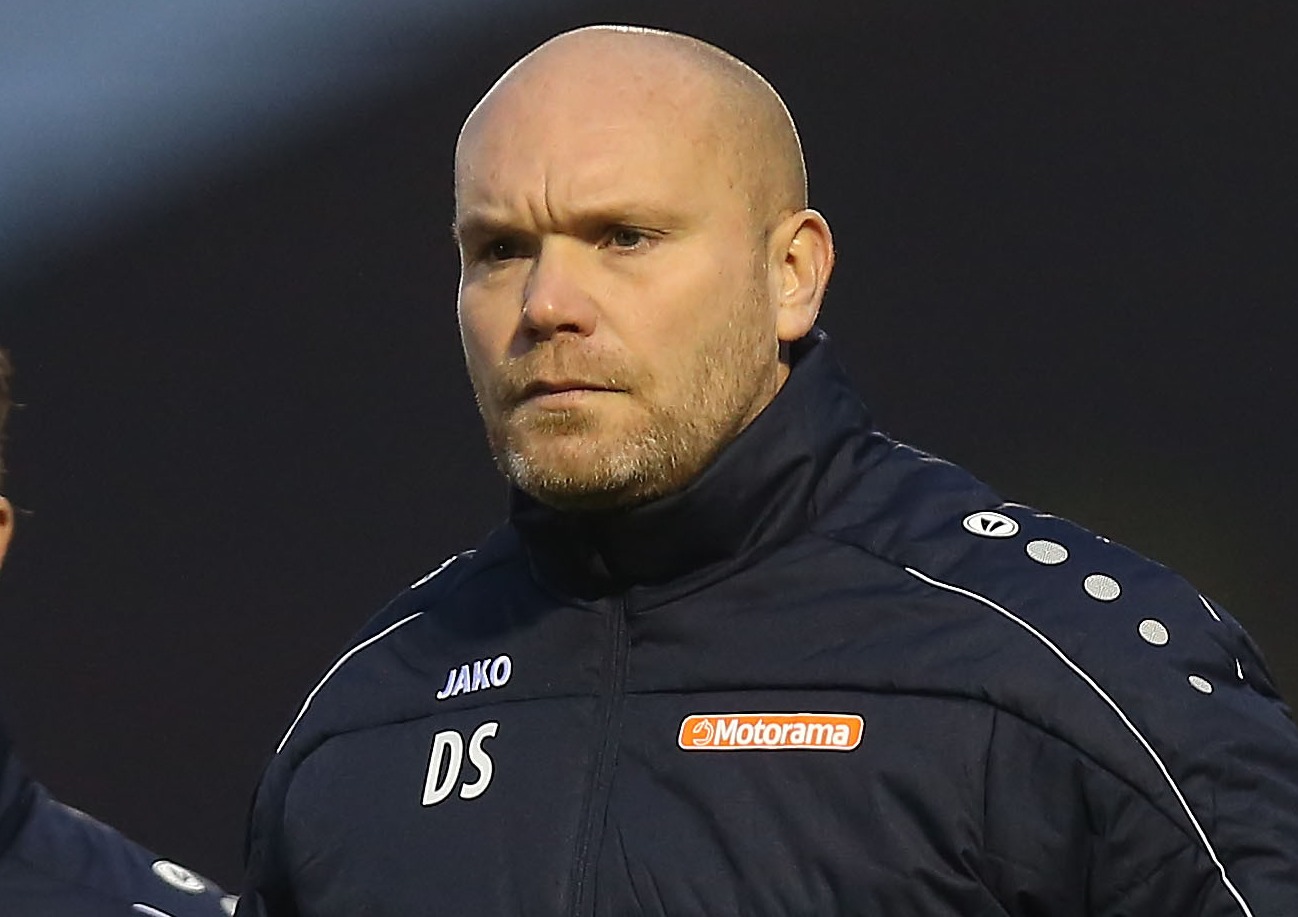 Searle, 42, has impressed Northampton chiefs with his work in the National League and would jump at the chance to step up.

Although he has no experience as a No 1 in the EFL, Searle has previously worked as youth coach at Chelsea and is the former head of West Ham’s academy.

He helped the likes of Declan Rice break into the first team at the London Stadium.

And his ability to work with young players is a huge plus for the cash-strapped Northampton.

SunSport understands the club have made contact with his representatives

But Northampton are yet to make an official approach.

Other high-profile candidates who appear to be in the mix include Arsenal legend Sol Campbell and former Huddersfield chief Danny Cowley.

Paul Tisdale is also looking for a new job after leaving Bristol Rovers and has been linked with the position.