NORTH KOREA has been suspended from the Olympic movement – after being the only country not to send athletes to Tokyo 2020.

IOC chief Thomas Bach confirmed North Korea will be banned until the end of next year as a result of its Tokyo no-show. 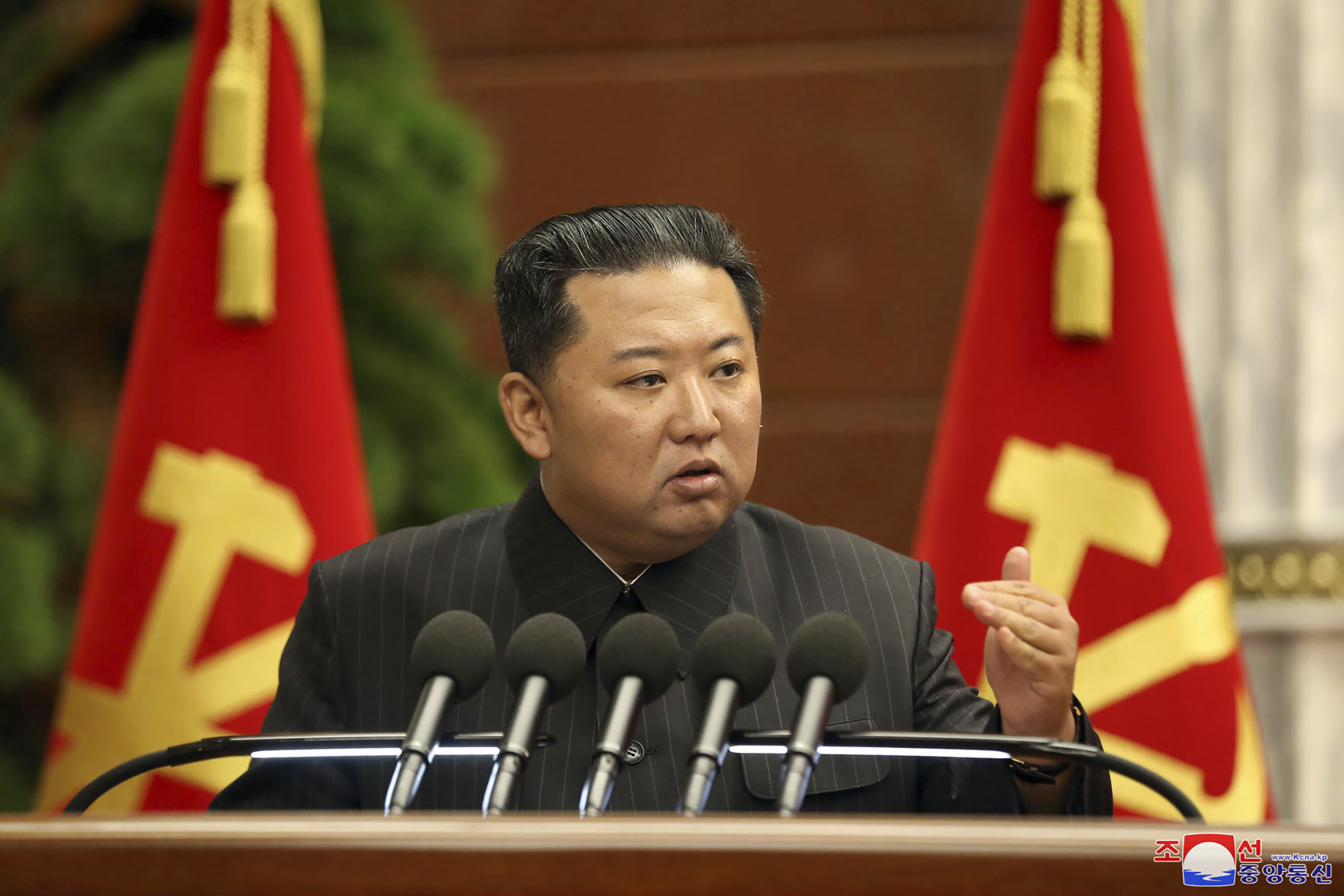 It means the pariah state will not be allowed to send an official team to the Beijing Winter Olympics in February.

However, IOC chiefs may allow individual North Korean athletes who have qualified to take part under the Olympic banner.

A statement from the IOC said: "Throughout the process, the PRK NOC was given a fair opportunity to be heard, and received very clear warnings about the consequences of its position and the fact that any violation of the Olympic Charter would ultimately expose the PRK NOC to the measures and sanctions provided in the Olympic Charter."

They went on to add that the 'reassurances for the holding of a safe Games' and vaccines for North Korean athletes were 'systematically rejected by the PRK NOC'.

The IOC's decision to ban North Korea comes just three years after they spearheaded the idea of the country joining forces with South Korea at the 2018 Winter Games in PyeongChang.

A joint ice hockey team was formed and the two countries marched together during the Opening Ceremony.

The IOC praised the progress as an example of peace.

Bach then went to meet North Korea's supreme leader to 'express his appreciation for the participation of the PRK NOC athletes'.

Meanwhile, Bach has also revealed that the IOC had helped ensure all Afghan athletes at the Olympics and Paralympics had been given asylum in other countries and not forced to return to Kabul after the return of Taliban rule.

The IOC had also intervened to arrange 'humanitarian visas' allowing 'members of the Olympic community' in the country to be airlifted out as the country fell into Taliban hands.