NIGEL CLOUGH has stepped down as Burton Albion manager.

The 14-cap England international, 54, will be replaced at the Pirelli Stadium by Brewers defender Jake Buxton. 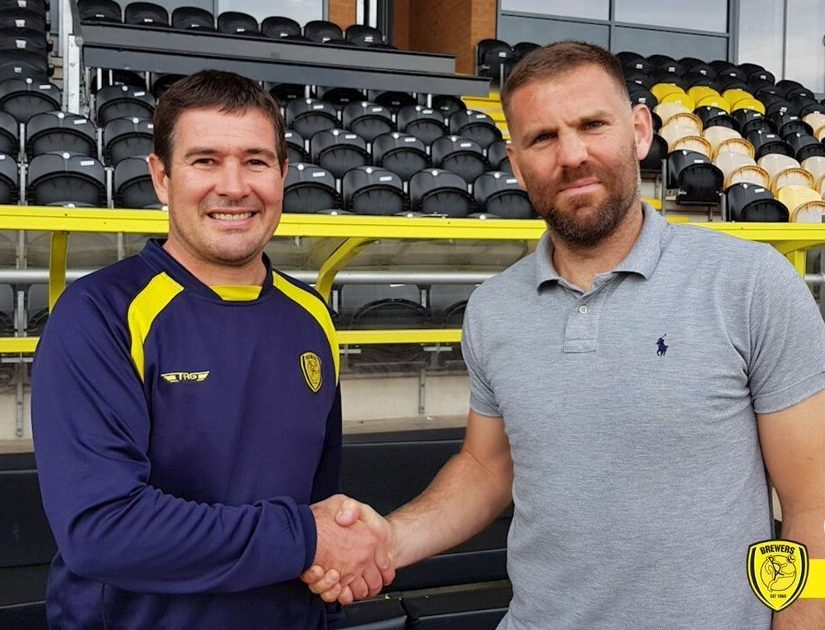 Buxton, 35, will take on the role as player-manager within the coming weeks with the club sat 12th in League One.

His playing contract was due to expire at the end of the season.

Clough himself started his managerial career as player-manager at the East Midlands club in 1998 and was in charge for 11 years.

After four seasons with Derby and two at Sheffield United, he returned in 2015.

The son of legendary manager Brian helped the Brewers into the Championship in his first season back.

And last year he guided Burton to the League Cup semi-finals where they were beaten by treble-winners Manchester City.

Across his two spells he has overseen the most a large part of the successful period in the club's 70-year history.

Chairman Ben Robinson was full of appreciation for Clough – as well assistant Gary Crosby and chief scout Simon Clough who also depart – as he cited Covid-19 as the reason behind the decision.

He said: "Unfortunately, the coronavirus pandemic is having a dramatic impact on all football clubs, meaning we have to make difficult financial decisions going forward in order to safeguard the club and ensure it still exists for the supporters and the benefit of the community for generations to come.

"Jake Buxton is the natural choice to take over as player-manager as he knows the club inside and out. He continues our long tradition of giving young managers an opportunity and I’m sure he will go on to be as successful as he has been on the field."

Clough added: "It has been an incredible two decades for Burton Albion and it has been a pleasure to share those times with everyone and I want to say a big thank you to all the players, coaches, staff and supporters for being a massive part of that.

“From winning the Unibond, to gaining promotion to the Championship and then against all the odds surviving for another year was beyond all our wildest dreams.

“We couldn’t leave the club in better hands than with Jake, who as captain has shown himself to be a respected leader on and off the pitch. It’s a great opportunity for him and there is no better club at which to make your start in management. 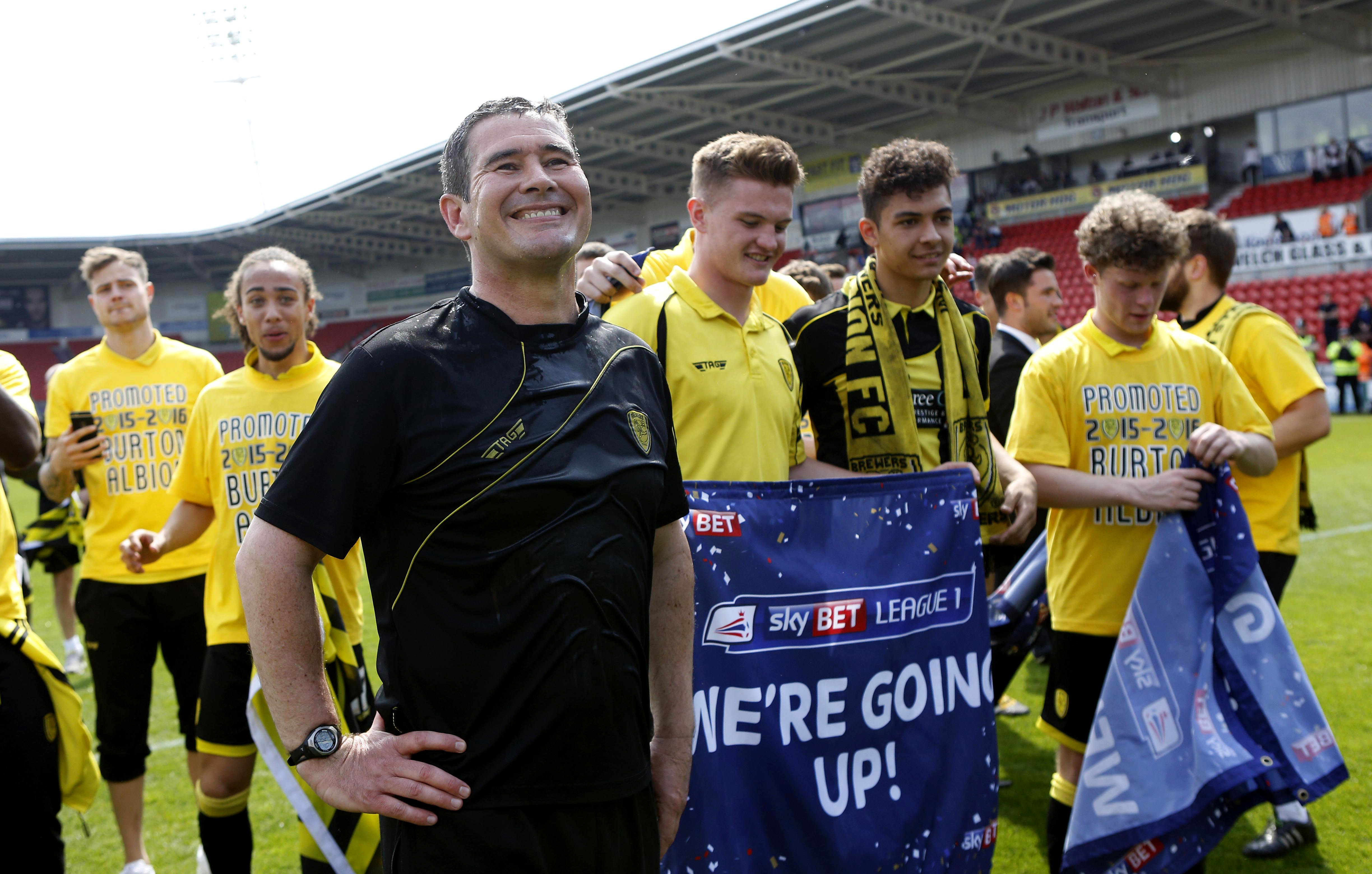 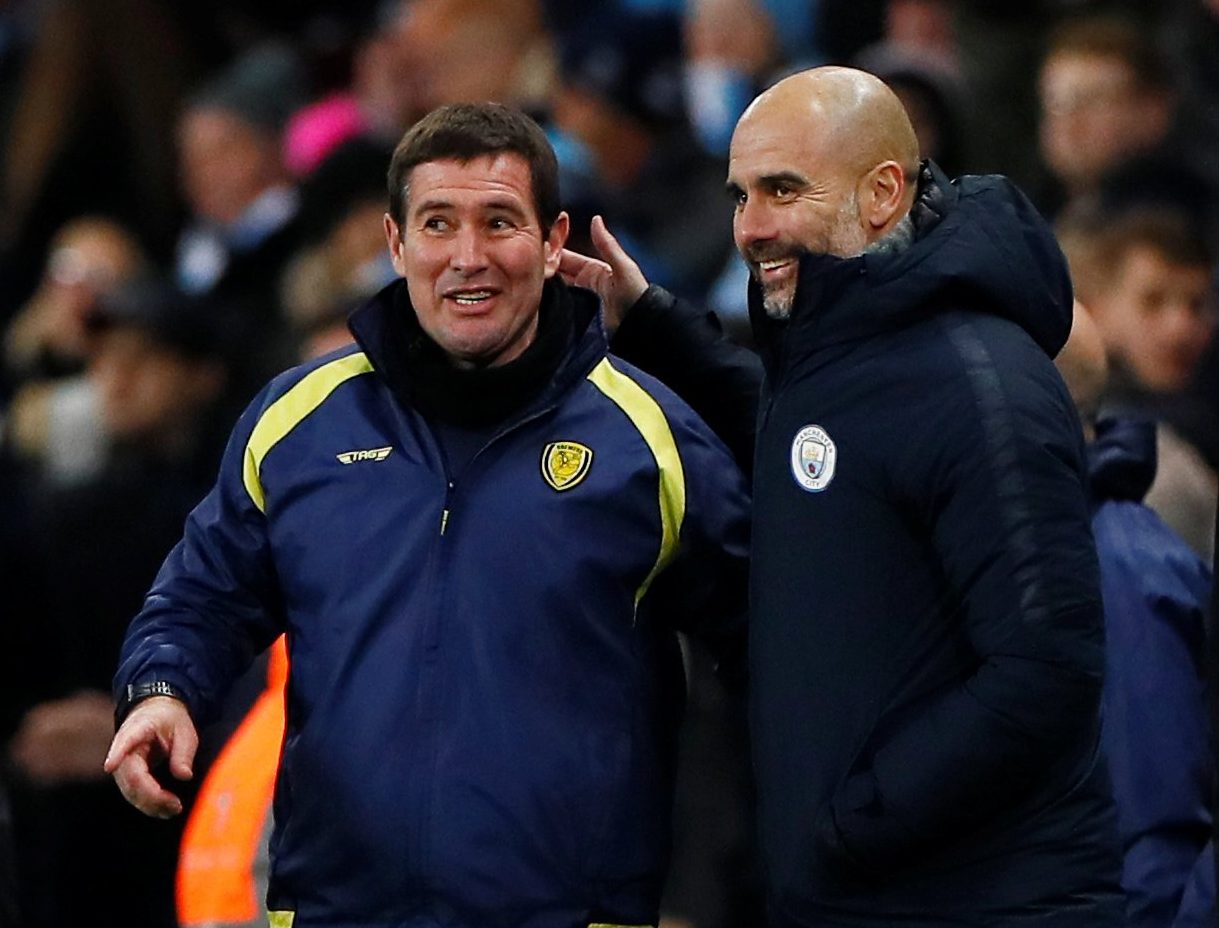