NICO HULKENBERG could be offered another F1 return as a stand-in for Lewis Hamilton's Mercedes team.

The German was called up as a late replacement for Sergio Perez and Lance Stroll last season. 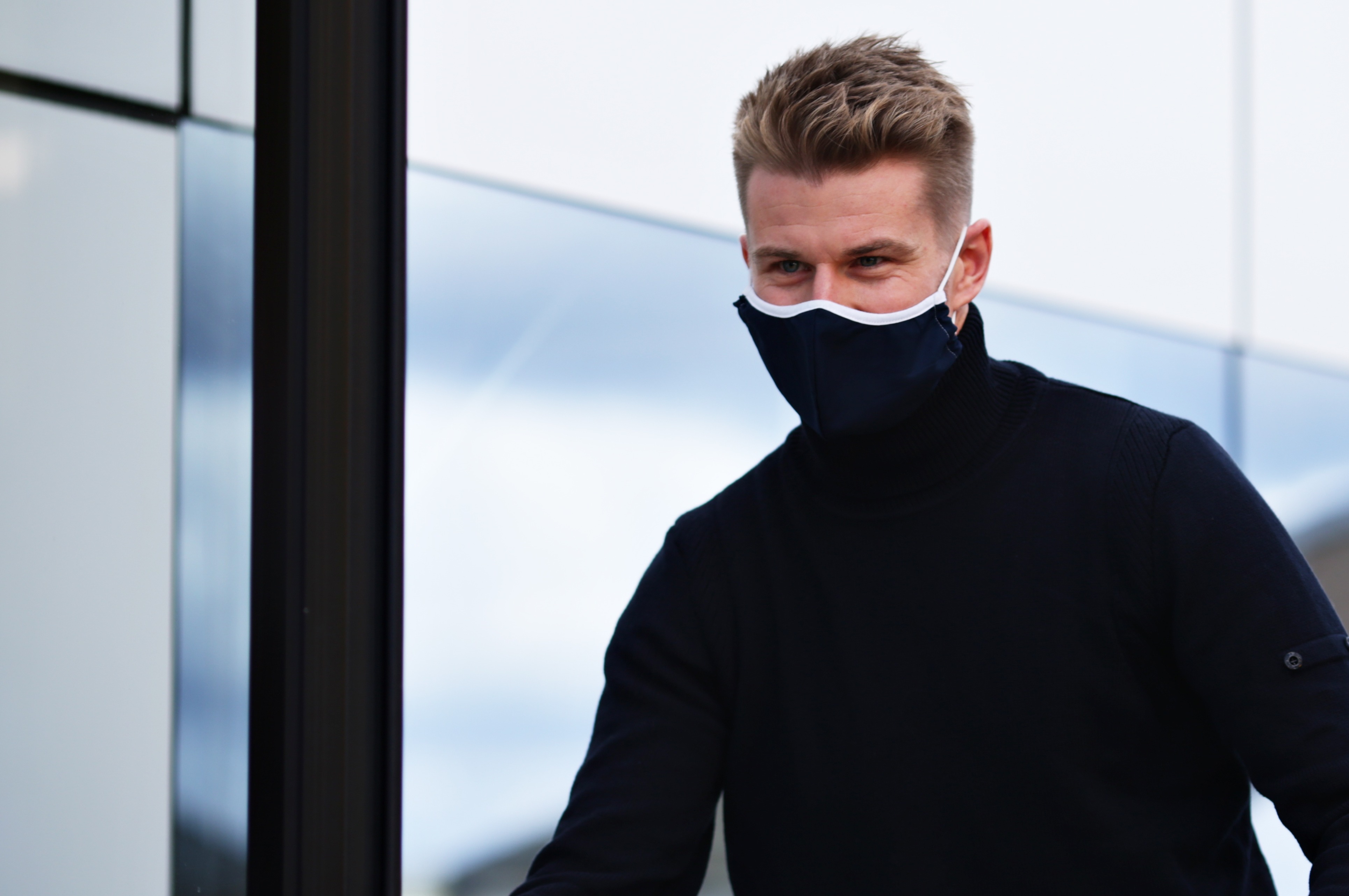 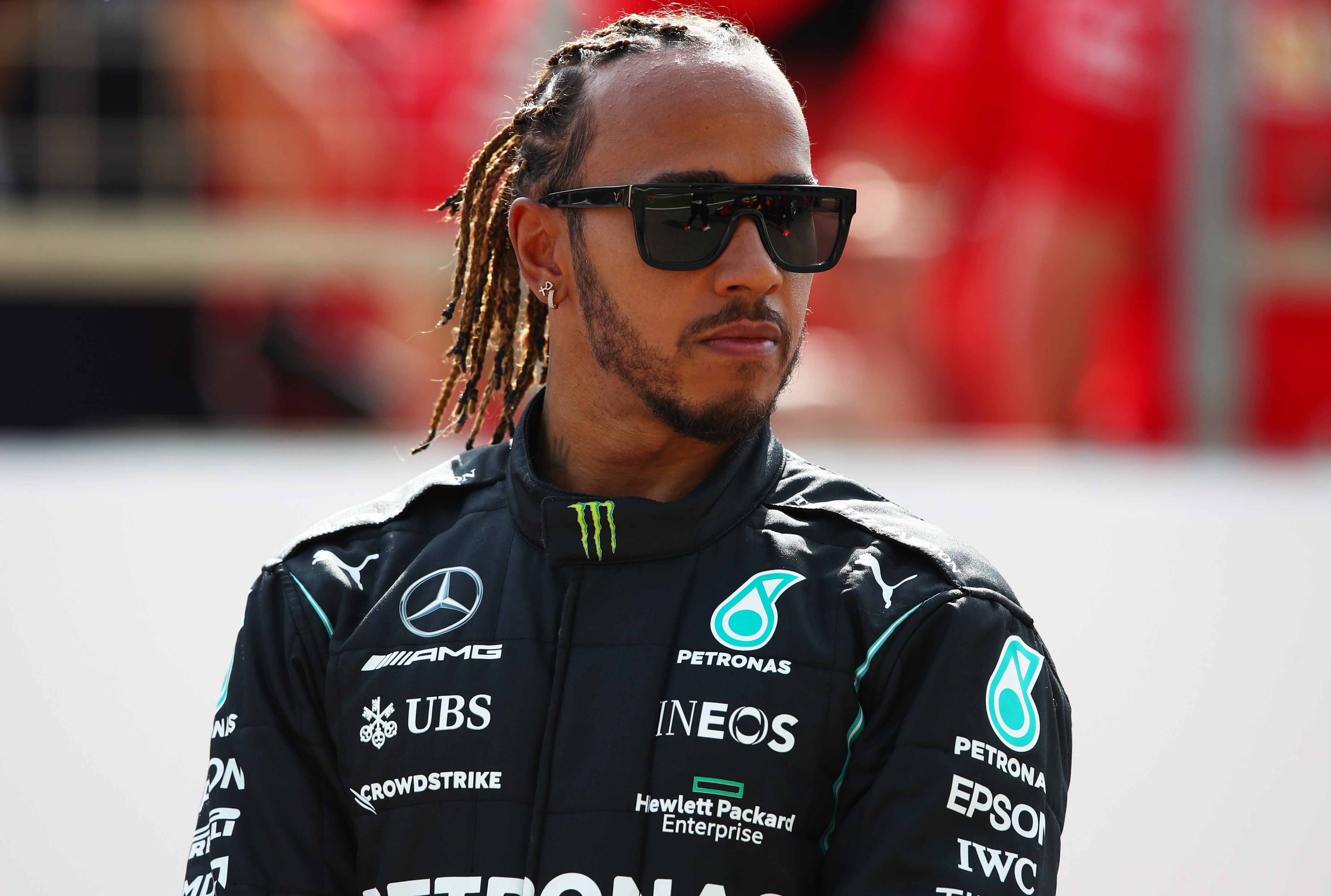 That came when the two Racing Point drivers were struck down with Covid-19.

Mercedes themselves were also forced to call in a reserve driver last season.

That occurred after Lewis Hamilton tested positive in Bahrain.

George Russell had to fill in for the F1 legend.

And now Merc boss Toto Wolff says his team could swoop for Hulkenberg.

That will be if their reserves, Stoffel Vandoorne or Nyck de Vries, are engaged in their Formula E commitments.

Wolf said: "There is a situation that our two reserve drivers, Stoffel and Nyck, are racing in Formula E and there are certain races where there is an overlap.

"I think Nico knows the current generation of Formula One cars and the tyres.

“And it would be good to have him in the line-up as a solution, maybe to be shared with other teams.

"He's a known quantity and well respected, so it would be good.